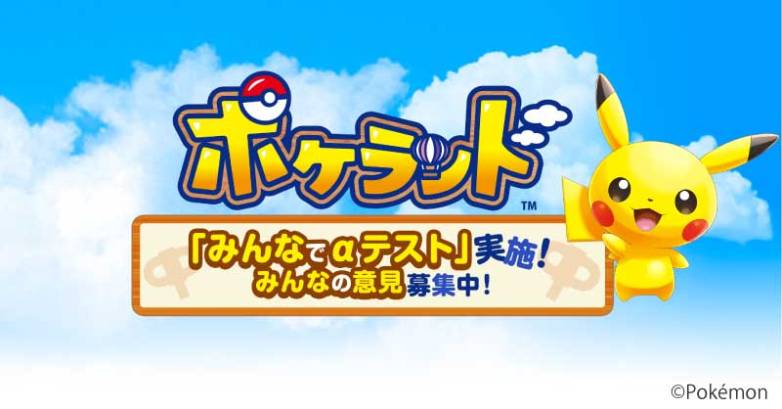 The Pokémon Company has announced the latest mobile game for its franchise in the form of Pokéland.

This latest mobile outing for pocket monsters is more closely affiliated with Nintendo than predecessors, since you can use your Mii character within the game. Perhaps this means the game will also link in with My Nintendo rewards.

No official release date has been announced for Pokéland just yet, but we’ll keep you posted on any further news relating to the latest Pokémon mobile craze.

Check out the game’s official website for more details and let us know if you’re excited about Pokéland.