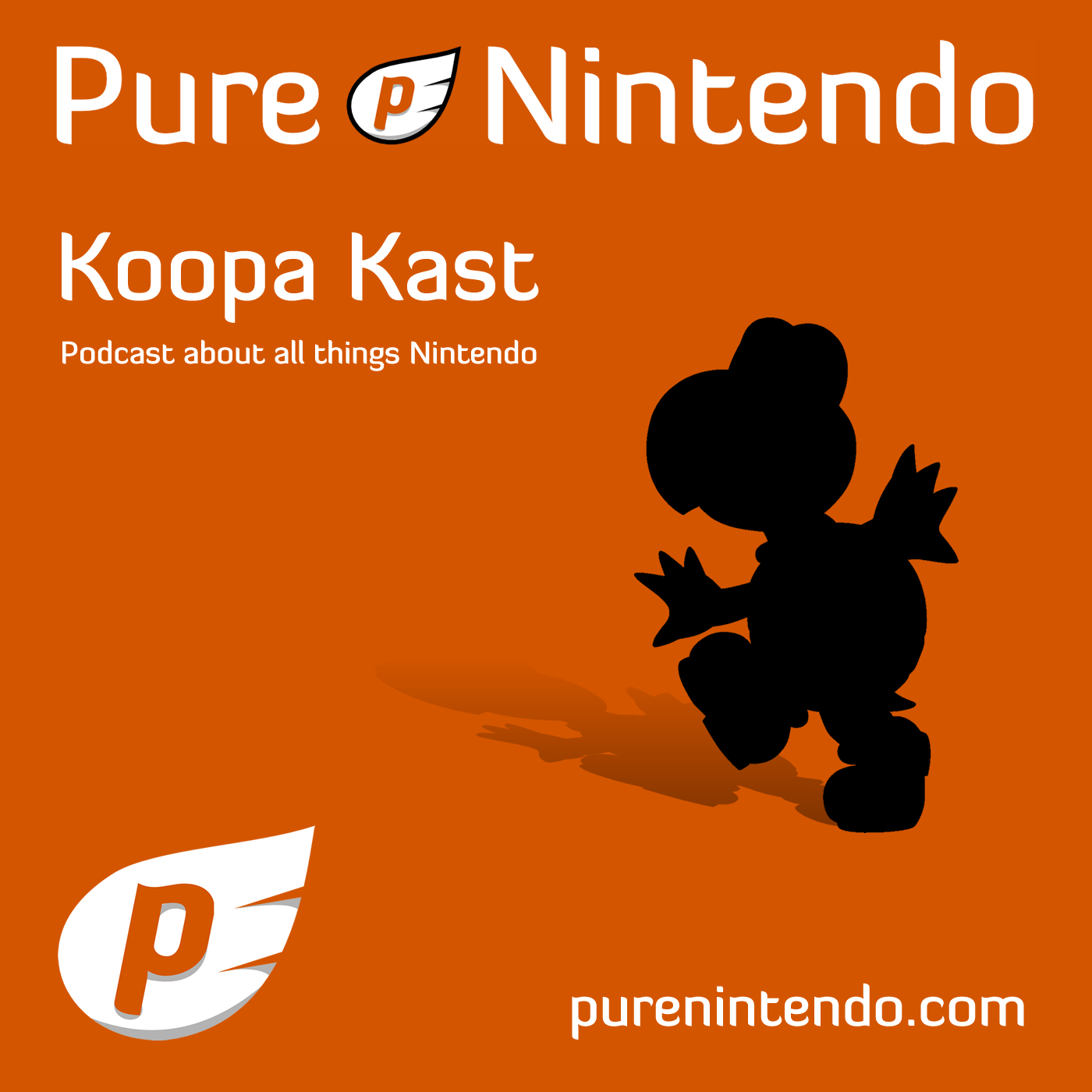 On this week’s Koopa Kast, we will be talking about some of the new directions Nintendo may move…wait…haven’t we done this before? Anyways, after Miyamoto stated his interest in working with film-makers, and “…look more broadly at what Nintendo’s role as an entertainment company.”

The Purenintendo crew will take a look at what Nintendo could be planning on the big screen.  What could Nintendo do to make sure their IP’s translate well to a much more passive medium?

Back on the games side of news, Nintendo has filed an interesting patent application recently.  The device is described as “stationary” and does not possess any sort of disk drive.  Some speculate this console will return to a cartridge format, while others believe all content will be downloadable only.  Still others think the patent is meaningless, and has nothing to do with the Nintendo NX at all.  If this patent does turn out to be for the NX, will this be the right direction for the big N?