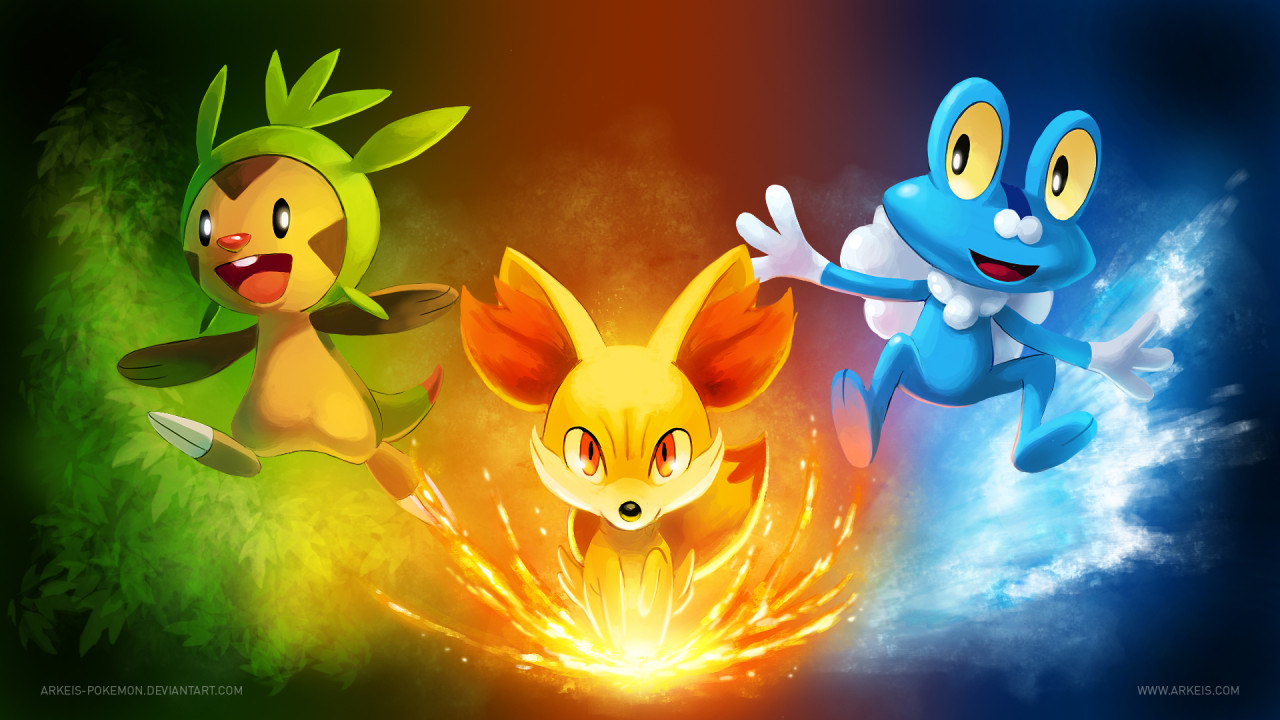 By Thomas Sutlovic  •  5 years ago

The Pokémon Company International, in partnership with global entertainment phenomenon KidZania, is happy to announce that the Pokémon Animation Studio at KidZania London is now open at Westfield London.

The Pokémon Animation Studio is the first of its kind in Europe. The creative activity has been designed especially for kids and will last around 20 minutes. Visitors will be asked to complete a short film using stop-motion animation techniques.

The young animators will be split up into pairs, one director and one producer, who will be assigned their own studio booth. Each booth is equipped with the latest stop-motion animation software, and children will have the remainder of the session to create the ending of the short film using the TOMY Pokémon figures and props provided. At the end of the session, their masterpieces will be displayed on a screen outside the establishment for parents to see their work—and of course, every child will be rewarded with kidZos, the KidZania currency, for completing the task!

An experience like no other, KidZania London is the UK’s first educational entertainment experience. It’s a real-life introduction to the world of work, representing experiential learning at its very best. Children begin to understand and learn for themselves the diversity and function of businesses, the nature of work, and its overall contribution to well-being and prosperity in our world today.

KidZania, which has welcomed over 42 million visitors worldwide, is a global phenomenon and one of the world’s fastest-growing educational entertainment brands, with 20 locations across five continents including places such as Mexico, Dubai, Tokyo, and Istanbul.

Will you go to the new animation studio, or have you gone to one before? Share your thoughts in the comments.