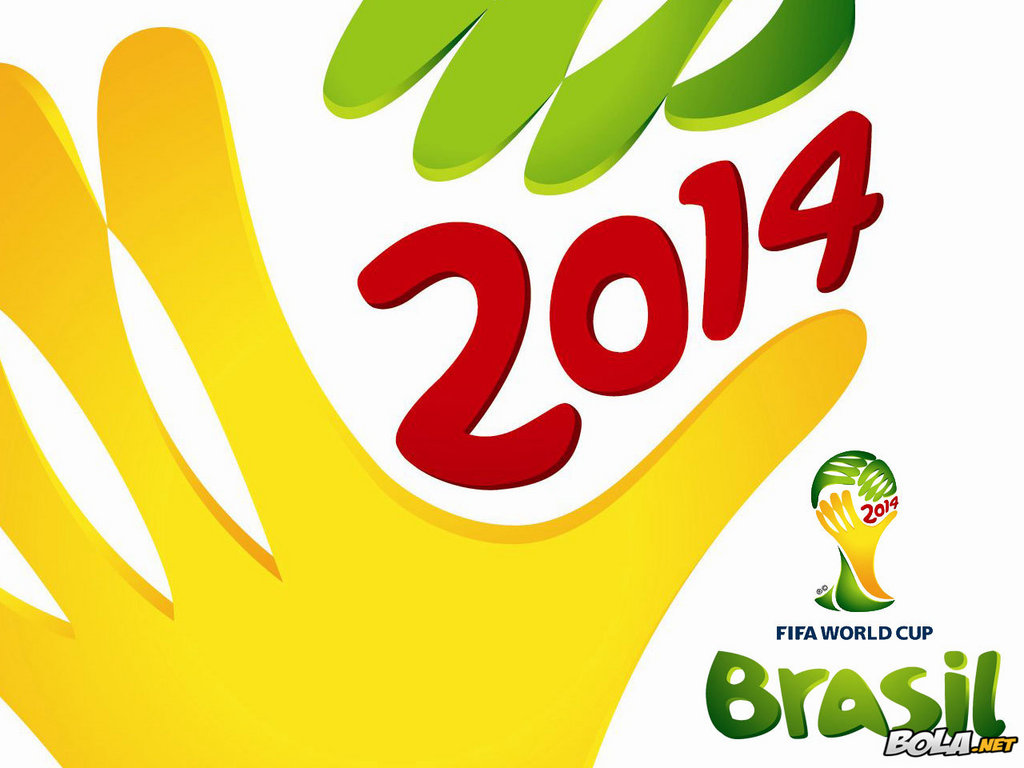 By James Higginbotham  •  6 years ago  •  Potpourri

The team will wear the “Samurai Blue” gear, which is represented below by Pikachu and some of his friends. 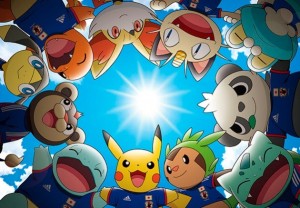 The World Cup, which officially starts June 12th, will bring 32 National Soccer/Football teams to Brazil to battle their way to the top for the honor to call themselves the very best.