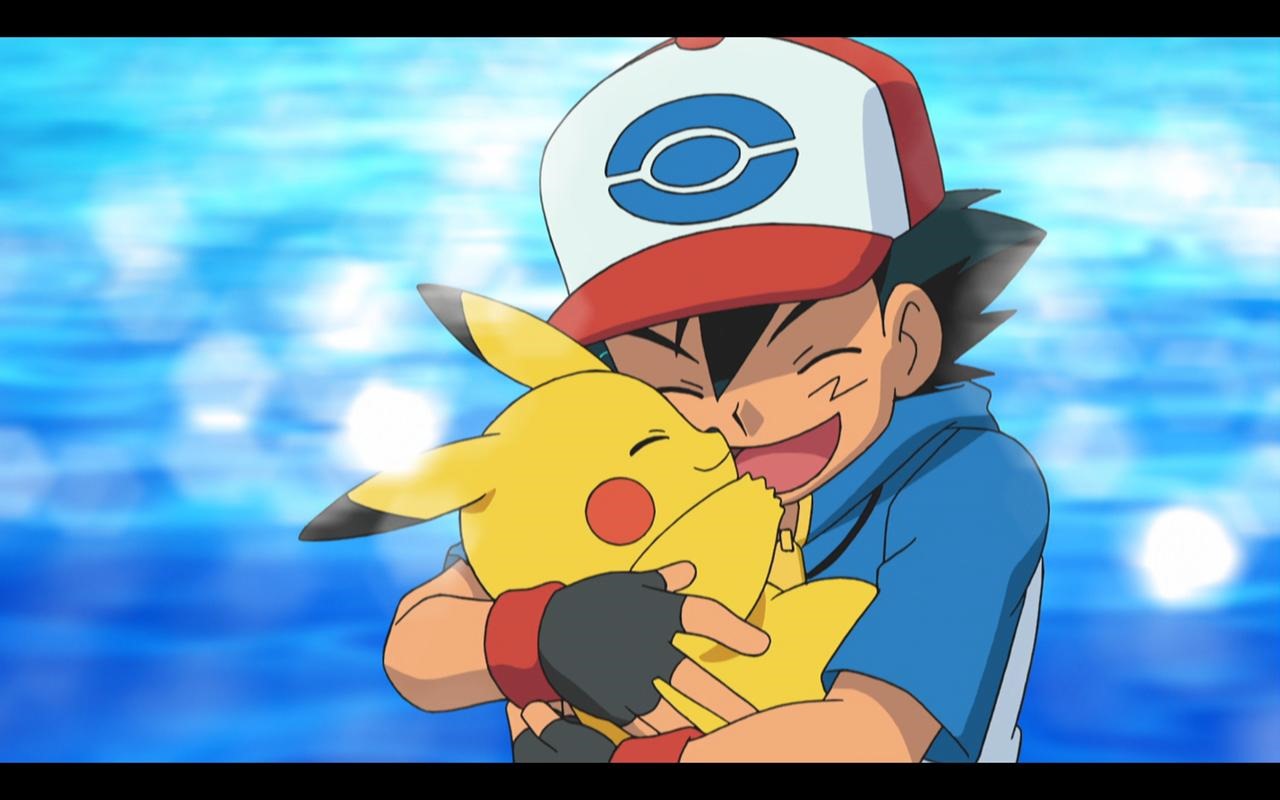 When I first got the email in my Pure Nintendo inbox asking me to share my fondest Pokémon memories with our readers, I found myself at a bit of a loss. Truth be told, I’m still finding it hard to believe that it has really been twenty years since the original Pokémon Red and Green version came out in Japan.  As someone who has watched the series evolve since the beginning, how do you go about sifting through years of memories in order to find the best ones? 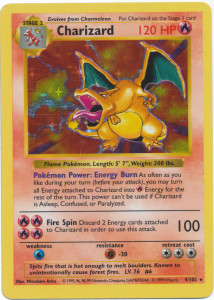 Sure, I could tell you about how I begged my parents to buy me the Blue version when I was in fifth grade, and how as the world got swept up in the Pokémon Craze, my parents would laugh and tell me the whole thing was a fad that would blow over. I could tell you about how exciting it was to meet up with friends in my neighborhood or at school so we could trade Pokémon with the Gameboy link cable, and how amazing it felt to finally be able to trade over the internet when the fourth generation of games were released. Perhaps my fondest memory was sharing the original games with my little brother and his friends, and laughing at their reactions to how Red and Blue looked when they were busy growing up with their first Pokémon games Ruby and Sapphire. Maybe it was all the time spent collecting the trading cards, hoping you’d be the kid lucky enough to pull a holographic Charizard card out of a booster pack. How could I possibly forget the hilariously confused look on my father’s face when he took me to see the first Pokémon movie, and he didn’t understand why the Pokémon only said their names. 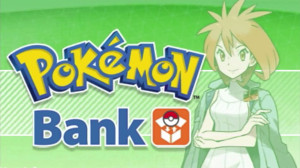 No, when I try to pinpoint a select few moments in my twenty years of history with the series, it just doesn’t seem to do it proper justice. When I look back at the game’s history, I can finally see why Pokémon has lasted so long, and why so many people love and continue to fall in love with the titles. Pokémon is a game that brings players together. 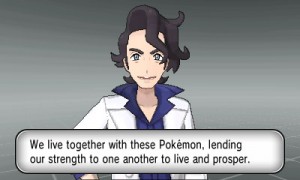 Whether you’re new to the games, or you’ve been playing since the beginning, you’ll be hard pressed to find someone who doesn’t have a fond memory of making friends with someone because of Pokémon. For a person like me who was rather shy, these games became a sort of ice breaker for me. It didn’t matter if it were the games, anime, or trading cards: if it involved Pokémon, I felt an instant bond with that person, and speaking with them became so much easier. To this day, if I see someone playing any of the games in public, I have to resist the urge to ask them what team they are using.

At its heart, Pokémon is about forging new friendships. Whether it be with the critter you’re lovingly raising on the screen, or if it’s with the friends and new faces you meet via battling or trading together. Pokémon has a way of bringing people closer in a way few game series can ever hope to achieve, and it’s the thing I love most about it.  After twenty years, Pokémon’s future continues to look bright, and I eagerly await the chance to make new friendships and memories.  All I can say is here’s to another twenty years, and thank you to the Pokémon Company for creating something truly wonderful.