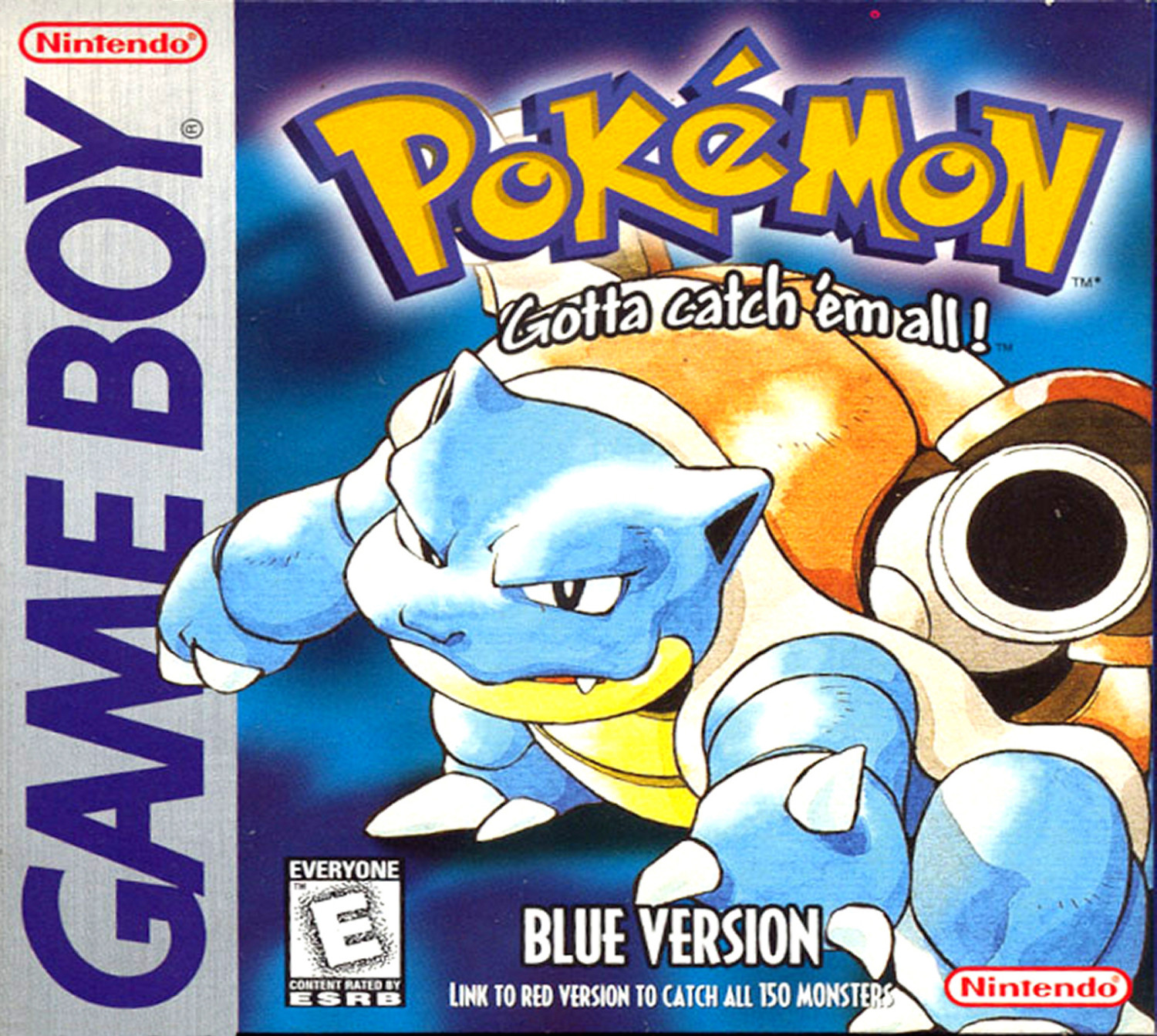 To celebrate Pokémon’s 20th anniversary, some of the PureNintendo.com staff have written about their favorite memories of the franchise.  You can expect a new article from the staff every hour!  First, we start with our Editor-in-Chief, Justin Sharp.

It’s hard to believe it has been 20 years since the first Pokémon games released.  I can’t remember exactly when I got Pokémon Blue, but I’m guessing it was for Christmas in 1996.  I think I got a Gameboy Pocket that year along with Pokémon Blue, so I was on cloud nine!  I was 10 years old at the time and I can remember going on road trips with my family and Pokémon Blue being a constant companion.  The graphics were rudimentary by today’s standards but I was still so immersed in that world.  I remember thinking the world felt very much like my own.  It wasn’t set in a forgotten kingdom with swords and magic; it was set in a world where kids had bikes, watched TV, and played video games.  With virtual reality headsets on the horizon, I often wonder what games or worlds I’d like to experience in VR.  Almost every time I think about it, the world of Pokémon is close to the top of my list.  If we live in a world someday where I could ‘escape’ reality into a virtual video game world, it would be definitely be the world of Pokémon.  I just think it would be so cool to live in a world where walking to the store could involve seeing a Ho-Oh flying overhead or seeing Magikarp swimming in a babbling brook. 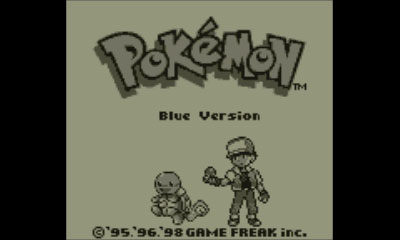 I don’t remember watching much of the Pokémon animated series, but the video game had immediate appeal to me.  My first Pokémon was a Squirtle because I really wanted a Blastoise.  He looked so awesome on the cover of the Pokémon Blue, so I had to get him in the game!  I can’t remember a whole lot about the game today, but I do remember a few key moments.  One of the coolest moments was catching a Pikachu in the game.  I remember thinking that they were actually fairly rare given Pikachu’s popularity from the TV show.  I also remember fighting Mewtwo for the first time.  I remember his sprite looked kinda funny because he was all hunched over.  He looked very intimidating but that quickly faded when I realized I had my Master Ball.  Catching all of the Legendary Birds was also something I achieved in Pokémon Blue.  I didn’t catch every Pokémon in the game nor did I see it as much of a goal.  I usually only caught the strongest or coolest looking Pokémon. 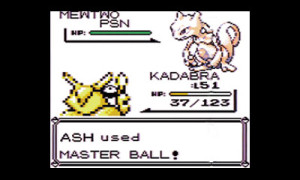 Pokémon Blue isn’t the only game in the series I’ve owned/played over the years.  I own at least one game in every generation, sometimes all of them in a generation if I really enjoyed it.  Pokémon Gold/Silver (Gen. 2) are definitely my favorite games in the series.  It improved on everything in the original and the Pokémon designs just really resonated with me.  Lugia was a really cool looking Pokémon, and I loved the Legendary Dogs.  I haven’t played many of the spinoff games except for Pokémon Snap and the Stadium games, which were all really fun.  I actually really liked Pokémon XD: Gale of Darkness; still one of my favorite experiments in the series.

I’m really hoping for a new generation of Pokémon games for the next Nintendo handheld or console.  If the Nintendo NX has a common OS, I would love to be able to play the next Pokémon on the go or on my TV.  I’m looking forward to see what the Pokémon Company has in store for us this year!