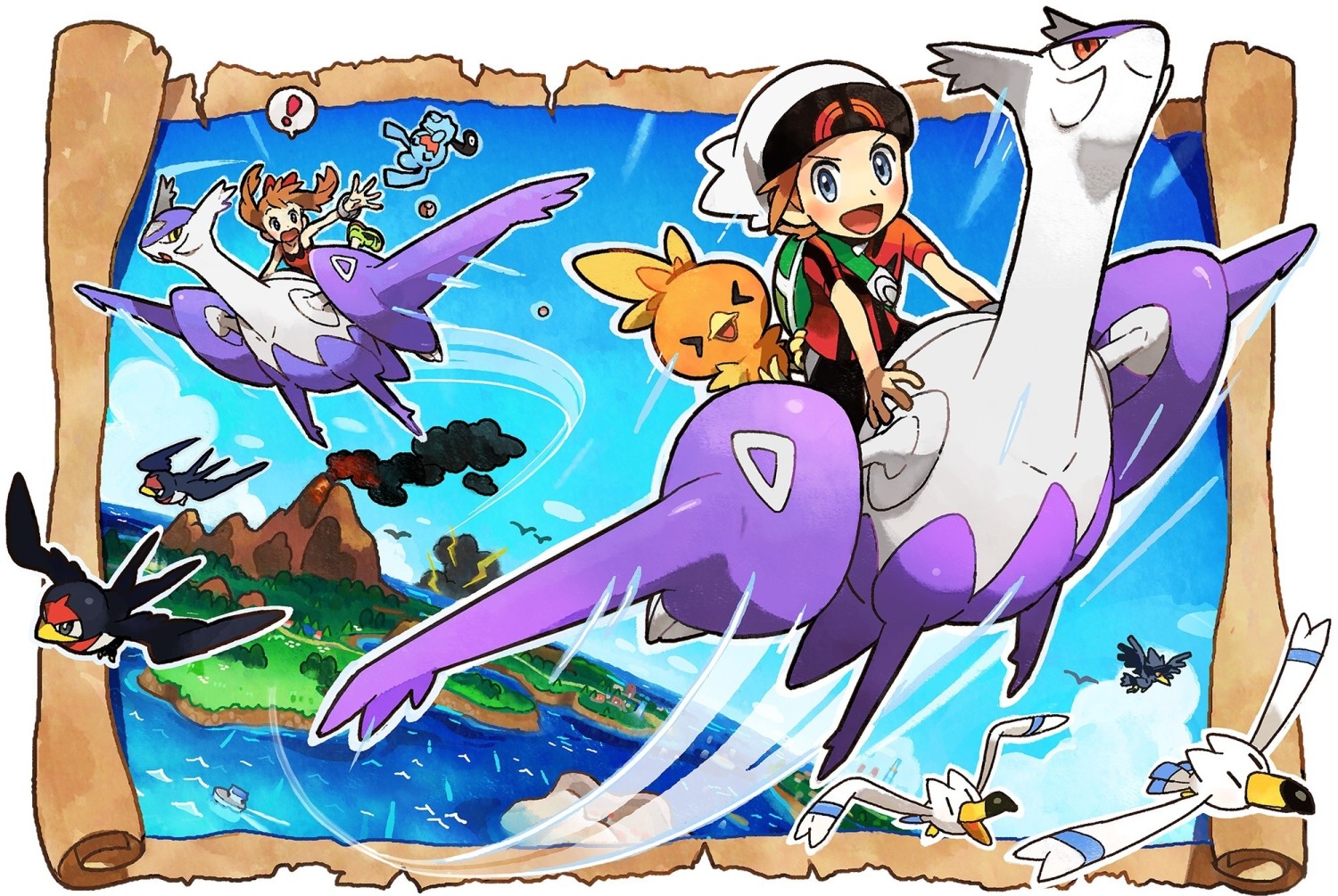 The Pokémon Company and McDonald’s USA announced a partnership that is sure to please PokéFans nationwide. Starting Nov, 27, Pokemon Alpha Sapphire and Pokemon Omega Ruby-themed Happy meals will appear in participating McDonald’s restaurants in the U.S. and Canada.

The Happy Meal will include one of eight notable Pokémon figurines and one of 12 cards featured in the Pokémon Trading Card Game. Players of any of the sixth generation Pokémon games will also receive the newly discovered mythical pokémon Hoopa if they connect to Nintendo Zone from their Nintendo 3DS system while at participating locations. The promotion will end Dec. 23.

This isn’t the first time The Pokemon Company and McDonald’s USA have partnered together to bring us extra content from the Pokemon franchise. In 2014, a similar promotion gave away Pokemon XY TCG cards in McDonald’s Happy Meals, but never before has the partnership included in-game content like Hoopa.

“The Pokémon Happy Meal is something our fans have enjoyed year after year,” said Senior Director of Consumer Marketing at The Pokémon Company International, J.C. Smith, in a press release. “Receiving Hoopa while visiting McDonald’s makes this year’s program extra special.”