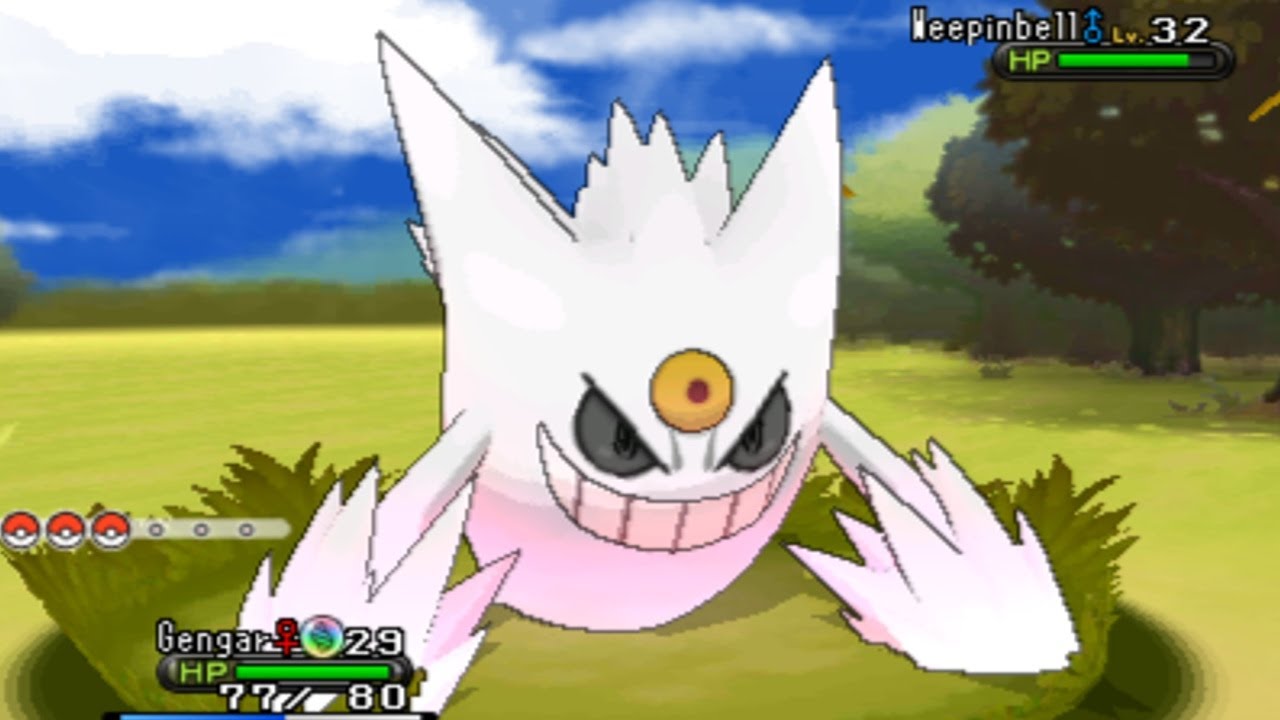 Additionally, players can get the long-awaited Mythical Pokémon Diancie for Pokémon X or Pokémon Y at participating GameStop locations in the U.S. from October 27 through November 16, 2014. Once players receive Diancie via the special in-store code card distribution, they can transfer it into Pokémon Omega Ruby or Pokémon Alpha Sapphire when the video games launch November 21, 2014, for the Nintendo 3DS family of systems. After obtaining the Diancite Mega Stone in the new games, players can Mega Evolve Diancie into Mega Diancie during battles. When players pick up the Shiny Gengar and Diancie distribution code cards at participating GameStop locations, they can also preorder Pokémon Omega Ruby and Pokémon Alpha Sapphire.

Both distributions precede the launch of the Pokémon TCG: XY‹Phantom Forces expansion on November 5, when Gengar-EX, Mega Gengar-EX, and Diancie make their Pokémon TCG debut.

To connect with Pokémon online: