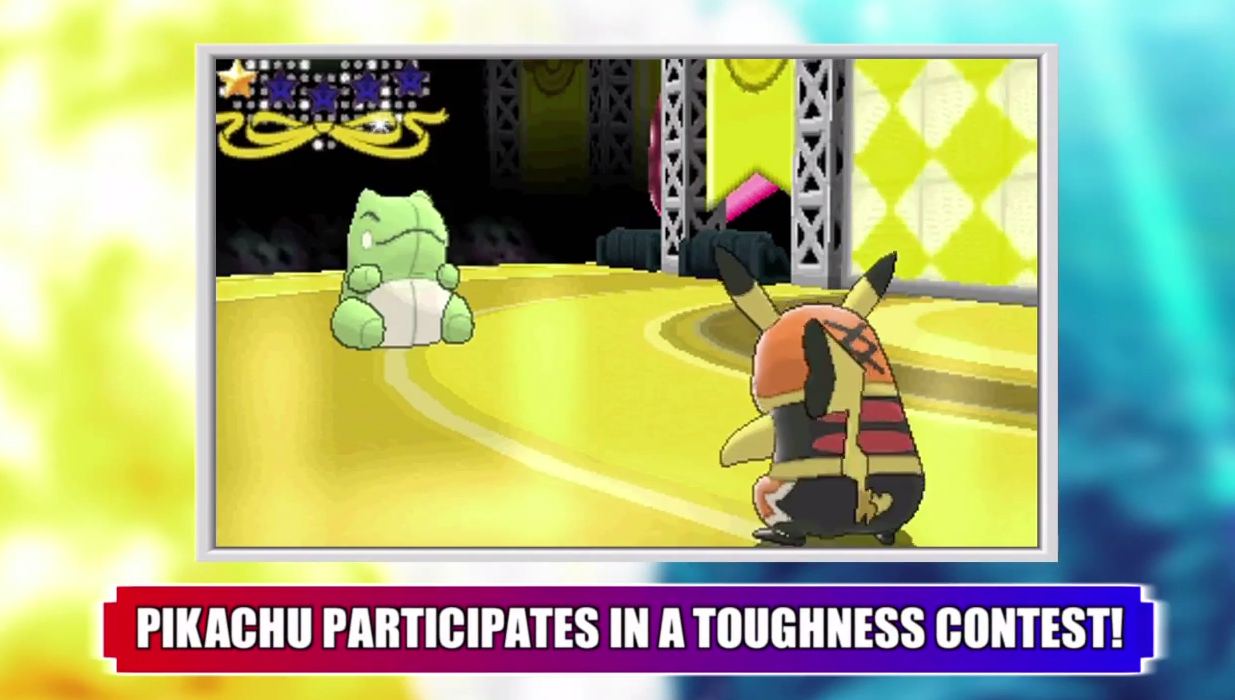 BELLEVUE, WA—August 10, 2014—The Pokémon Company International and Nintendo announced today that players can get a special Shiny Beldum holding a Metagrossite Mega Stone during a limited-time character distribution for the Pokémon Omega Ruby and Pokémon Alpha Sapphire video games when they launch on November 21, 2014, in the United States and Canada. This Shiny Beldum will evolve into Shiny Metang and then into Shiny Metagross. Players can then harness the power of the Mega Stone and Mega Evolve Shiny Metagross into Shiny Mega Metagross. The new games for the Nintendo 3DS family of systems also feature newly revealed Mega-Evolved Pokémon, including Mega Altaria, Mega Salamence, andMega Lopunny. Fans can watch these Mega-Evolved Pokémon in action and other new scenes in a brand-new game trailer at YouTube.com/Pokemon.

Be center stage at the Pokémon Contest Spectacular
Once players arrive at the Hoenn region’s Pokémon Contest Spectacular, they can enter their Pokémon in five different contest categories—Coolness, Beauty, Cuteness, Cleverness, and Toughness—in which the Pokémon is judged on one of these five conditions. For example, in a Toughness Contest, a Pokémon will display moves to show off its Toughness appeal. Demonstrating a move like Flying Press will get the audience excited, but using the move Play Nice probably won’t elicit the same excitement. The more excited the audience gets, the more the Pokémon will maximize its appeal.

After entering the Pokémon Contest Spectacular for the first time, Trainers will receive their very own Cosplay Pikachu, which is unique in that it knows moves that a normal Pikachu cannot learn and can use them in battle. For instance, Pikachu Rock Star knows the Steel-type move Meteor Mash, and Pikachu Pop Star can use Draining Kiss in battle, a Fairy-type move that is effective against Dragon-type Pokémon. Pikachu, Ph.D., can learn the Electric-type move Electric Terrain, while Pikachu Belle learns the beautiful Ice-type move Icicle Crash. Last but not least, Pikachu Libre can battle with Flying Press, a powerful Fighting-type move.

Players can enter Pokémon in multiplayer contests against friends, take photos of each show, and build a following of fans that will appear at each Contest Hall entrance and help a player’s Pokémon win future contests.

Horde Encounters return to the Hoenn region
The popular Horde Encounter feature from Pokémon X and Pokémon Y returns in Pokémon Omega Ruby and Pokémon Alpha Sapphire. This time, Horde Encounters will not be limited to wild Pokémon encounters, as hordes of enemy Trainers can now appear in groups of up to five, providing even more Experience Points to victorious Trainers.