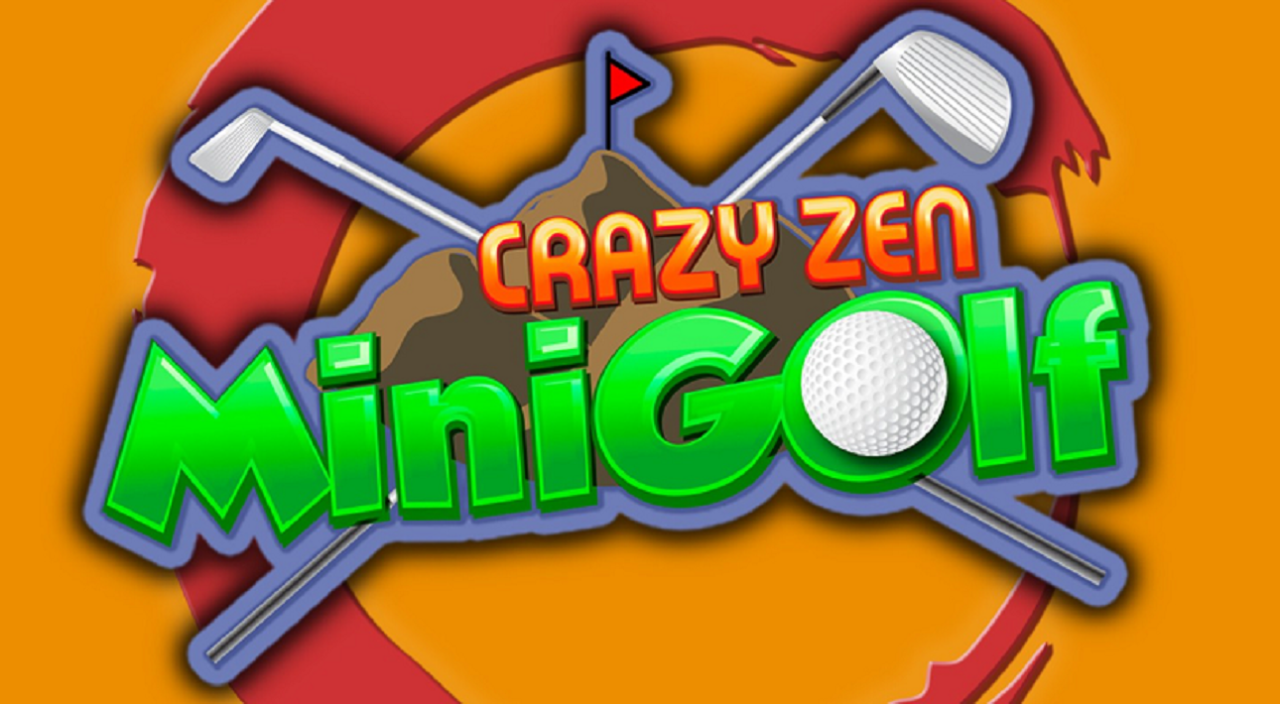 While the Nintendo Switch is home to a few good miniature golf games, Crazy Zen Mini Golf is not one of them. All told, I’m not even sure how this game managed to make it through lotcheck. It’s broken.

I should have been suspicious when I saw eleven exclamation points on the game page. Hyperbolic claims calling this “the most mesmerising Mini-Golf game in the world!” indicate something’s wrong. Crazy Zen Mini Golf serves up a triple bogey, with an awful camera and game-breaking glitches among its worst offenses.

After navigating the silent main menu, you’re dropped into the game. You’ll quickly notice the inconsistent physics and how you’re time and again aimed out of bounds by default. When you do inevitably drop out of bounds, you’ll see the camera fall through the scenery into a glitchy void. The camera isn’t a whole lot better on the course, either. Just getting it to a point where you can see the entire course in full is a chore. If you get close to an obstacle, forget it. If the camera’s jarring back and forth while the ball slowly stops rolling doesn’t give you a game-quitting headache, you’ll find clipping makes attempts to aim a hundred-to-one.

Camera aside, the courses are poorly designed with a few needless features. The music is ill-fitting, clashing with the Zen angle. No best scores are saved on any course, on the slim chance you’d want to return or rope up to four friends into the misery. Failing even in the fundamentals makes this a bottom tier release.

I’m incredibly disappointed by the effort put into Crazy Zen Mini Golf. The price is low, but so is the quality. How did this release even pass lotcheck? The Switch is at a point where shovelware is plentiful, and Crazy Zen Mini Golf adds another to the pile.

If you’re looking for a good miniature golf game on the Switch, might I point you to Infinite Minigolf or House of Golf.

Crazy Zen Mini Golf serves up a triple bogey, with an awful camera and game-breaking glitches among its worst offenses.