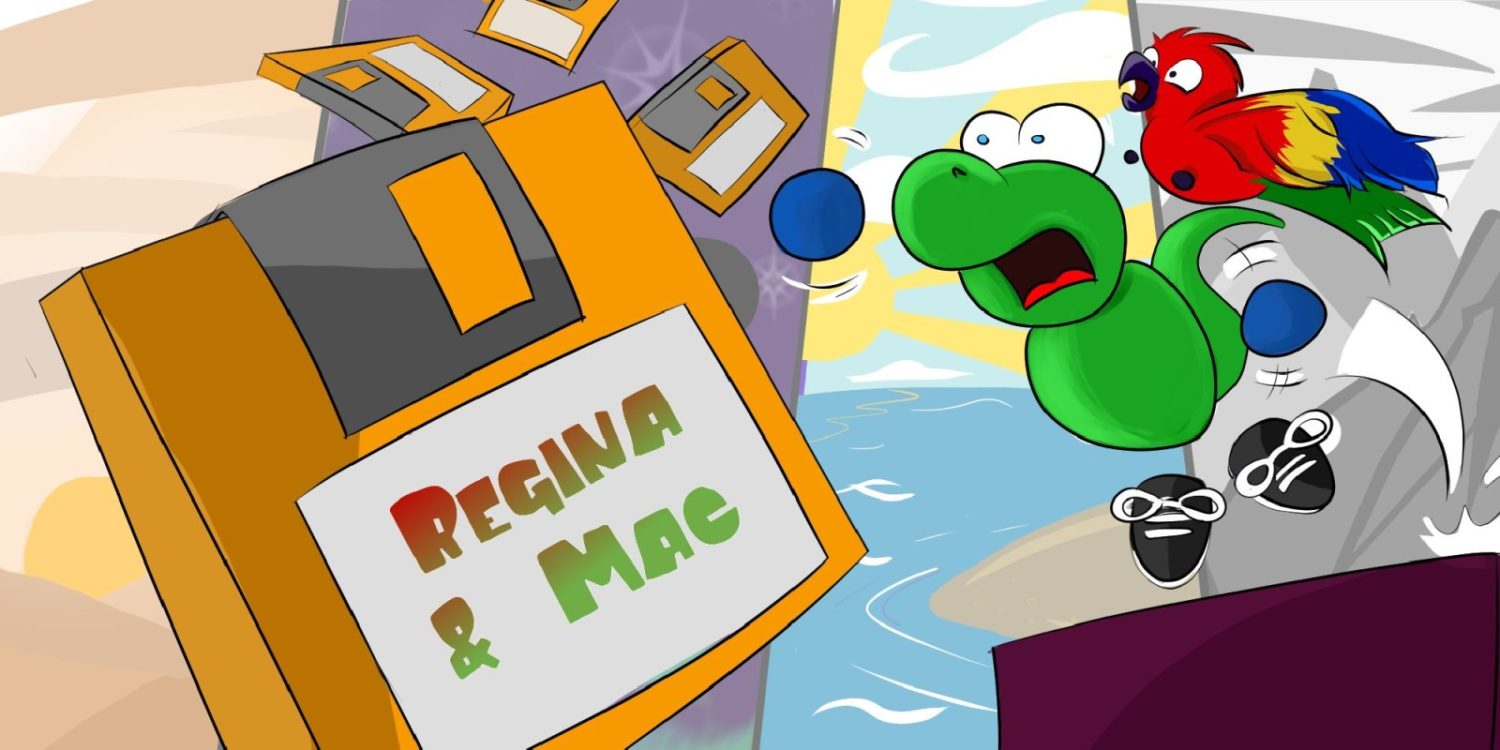 Regina & Mac is an adventure platformer for the Wii U. Yes, you read that correctly – the Wii U. I loved my Wii U; I loved the tablet interface and the off-screen play option. I’ve drifted back every now and then to play the likes of Super Mario 3D World, but now there’s a new game for the system from independent developer Diplodocus Games to tempt console hoarders like myself. 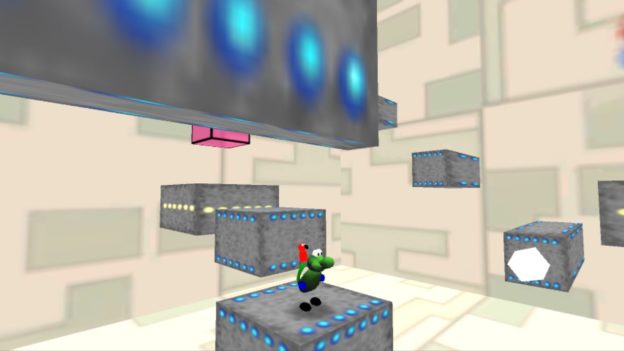 In Regina & Mac, you play the role of Regina the macaw, who finds herself trapped in a laboratory. She also happens to be standing on a small tyrannosaurus named Mac. The obedient Mac follows her lead as she ushers him around à la Banjo Kazooie, and they work together to escape the lab.

The gameplay has a strong Super Mario 64 feel. It’s set in a polygonal world full of rotating blocks, moving platforms, and tricky jumps. There’s also a lot to collect in the form of floppy discs. These unlock new sections as you make your way through nine discrete worlds. 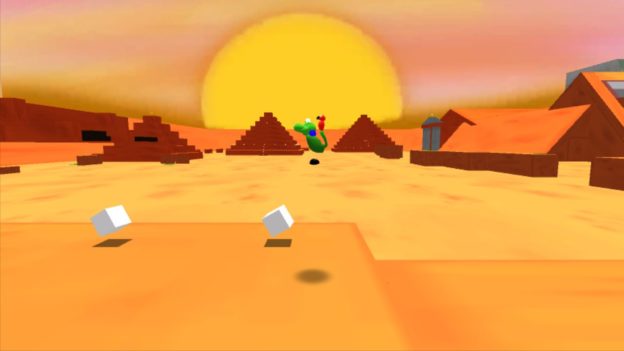 The best part of Regina & Mac is the platforming. The mechanics are spot on, with some excellent physics-based trickery to master. Whether it’s a thin platform to tiptoe across or a delicate jump between spinning blocks, the difficulty level is perfectly balanced. Nothing is impossible, even though some areas will have you repeatedly trying to get to that elusive floppy disc. This gameplay is addictive; you want to keep trying. 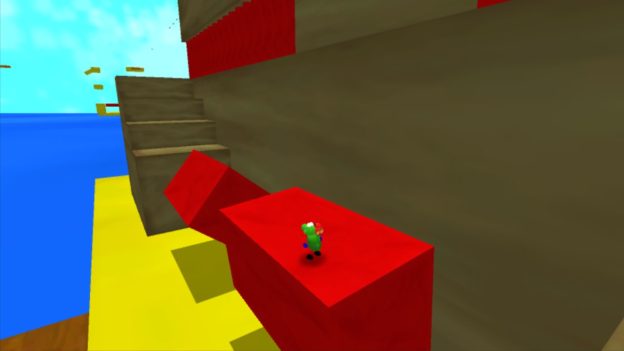 Another aspect that adds to this desire to continue playing is the dialogue. I admire the script, which presents a witty and well-written story. It’s quick and engaging, sprinkled with humor, and helps to create a more interesting game overall. There’s some creative dialogue between Regina and the computer interface that’s blocking her from exiting the lab.

Other features include unlockable abilities and moves to master, like ground pounding or triple jumps. There are neat puzzles scattered about that require some brainpower to solve, like switching patterns on or off. You’ll find Picross-like puzzles here, too. It all adds to the variety and longevity of the game. 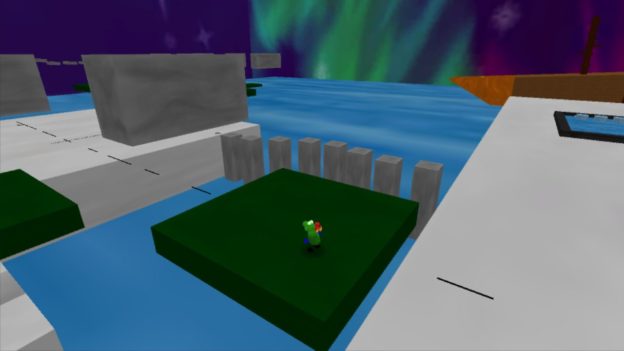 Regina & Mac’s one letdown is its graphics. It’s not that they’re bad – I assume the developer was aiming for a particular retro-3D style – it’s just that they may turn potential players away based on first impressions. If you choose not to judge this game by its flat colors and simple shapes, you’ll find a deep experience that will have you hooked. The audio is suitably simple, with bouncy, poppy tunes that tend to get stuck inside your head, adding to the surreal world you’re exploring. 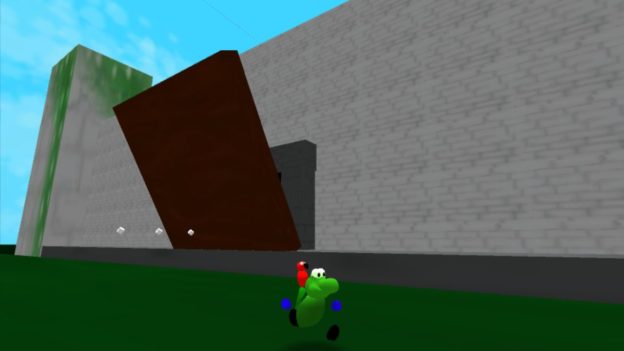 Overall, Regina & Mac is a quirky platformer with some great physics set in an engaging world. I don’t know why it’s on the Wii U, but if you’re a platforming fan – particularly of games like Super Mario 64 or Banjo-Kazooie – you’ll find enjoyment in this love letter to those titles. Just look past the very simple and dated graphics.

Regina & Mac is a joy to play, with great 3D platforming and quirky characters and dialogue, it’ll have you jumping and searching far longer than you expected. Don’t let the simple graphics throw you off – this is a game worth dusting off your Wii U tablet for.