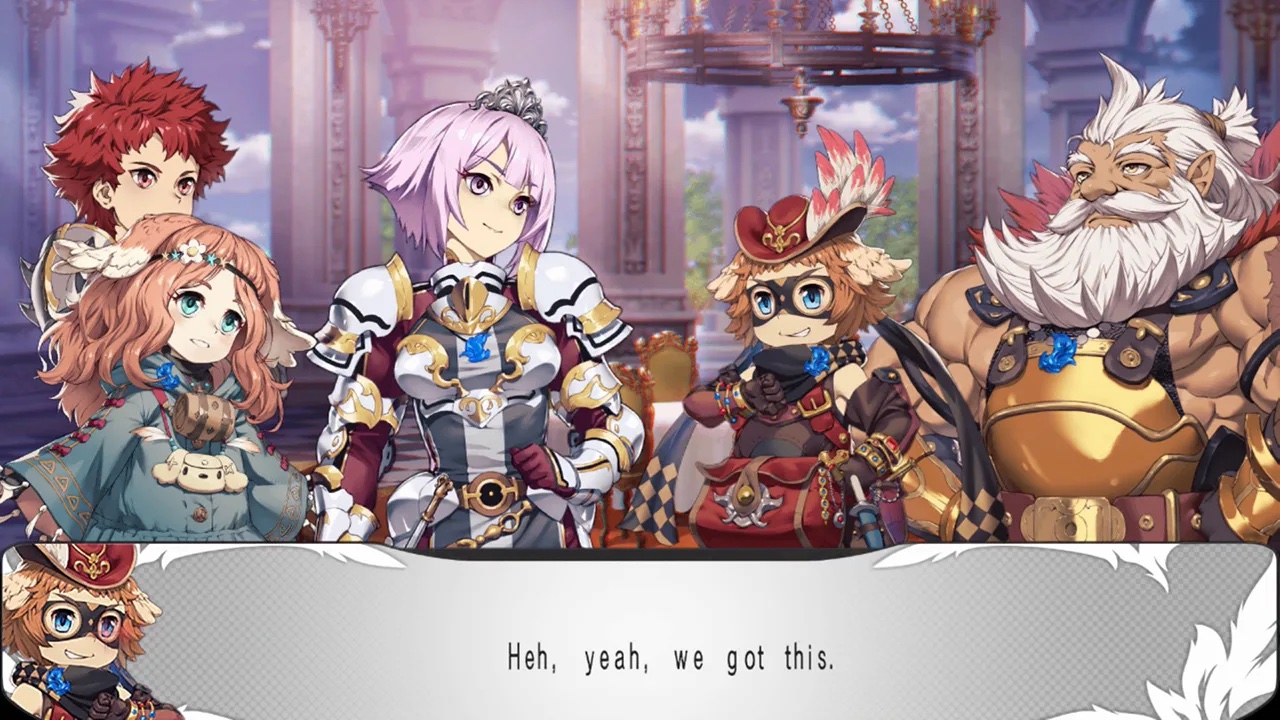 Summer is upon us, and hopefully that affords you more time for gaming. If that’s the case, and if you’re looking for something more unique than what we normally see on the Switch, you may want to consider filling that time Saviors of Sapphire Wings / Stranger of Sword City Remastered.

This repackaging of two first-person dungeon crawlers originally released for PS Vita in 2011 hit the Nintendo Switch back in March, and we want to make sure you didn’t overlook it. Between both games, you’re likely going to get around 50 hours of grid-based dungeon exploration and turn-based combat. That should be more than enough to get your summer started off right.

Although the two titles come in a package, they’re not connected. You can start with either, and even bounce between them if you desire. That said, Saviors of Sapphire Wings seems to be the better place to begin, especially if you’re new to this genre. It holds your hand more, and its tale of a fallen hero reincarnating 100 years later to lead a new team against the forces of darkness will sit comfortably with JRPG fans. Stranger of Sword City’s story, on the other hand, seems rooted in The Twilight Zone; an airplane passes through a portal, and you must battle through a land of magic and technology in order to find a way home.

Otherwise, the games share commonalities. Both involve moving block by block through vast dungeons in a first-person point of view, and a map is drawn out as you explore. 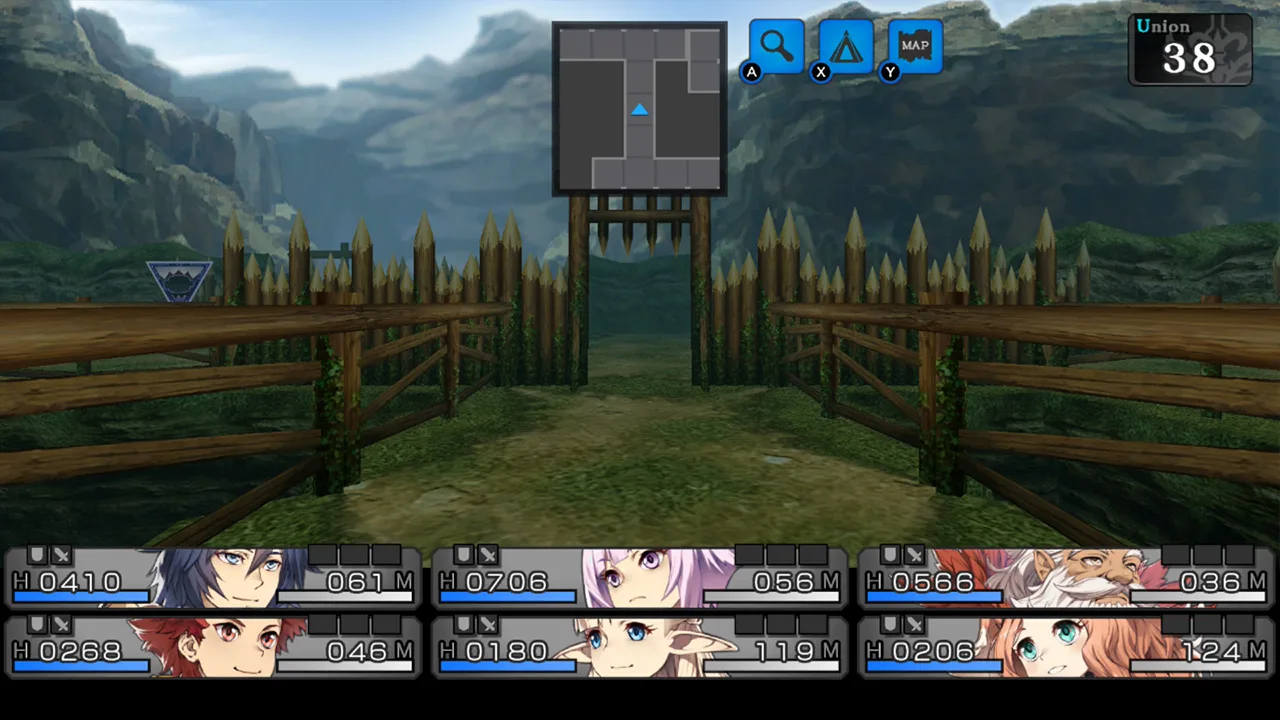 Random encounters are very much part of the game, and will lead to turn-based combat. They’re mostly pretty easy to fight through—with Saviors of Sapphire Wings being the easier of the two—but you’ll occasionally run into an annoying difficulty spike. These aren’t unfair, just unexpected considering the relative ease of most random fights. So, you can expect some grinding time.

Or, you could really work to fine tune your party and its capabilities. Saviors of Sapphire Wings slowly builds your party, allowing you time to customize the combatants with the usual items and abilities to make the game work your way. You can even change the appearance and classes of party members, which is rare for games of this type…especially ones this old. 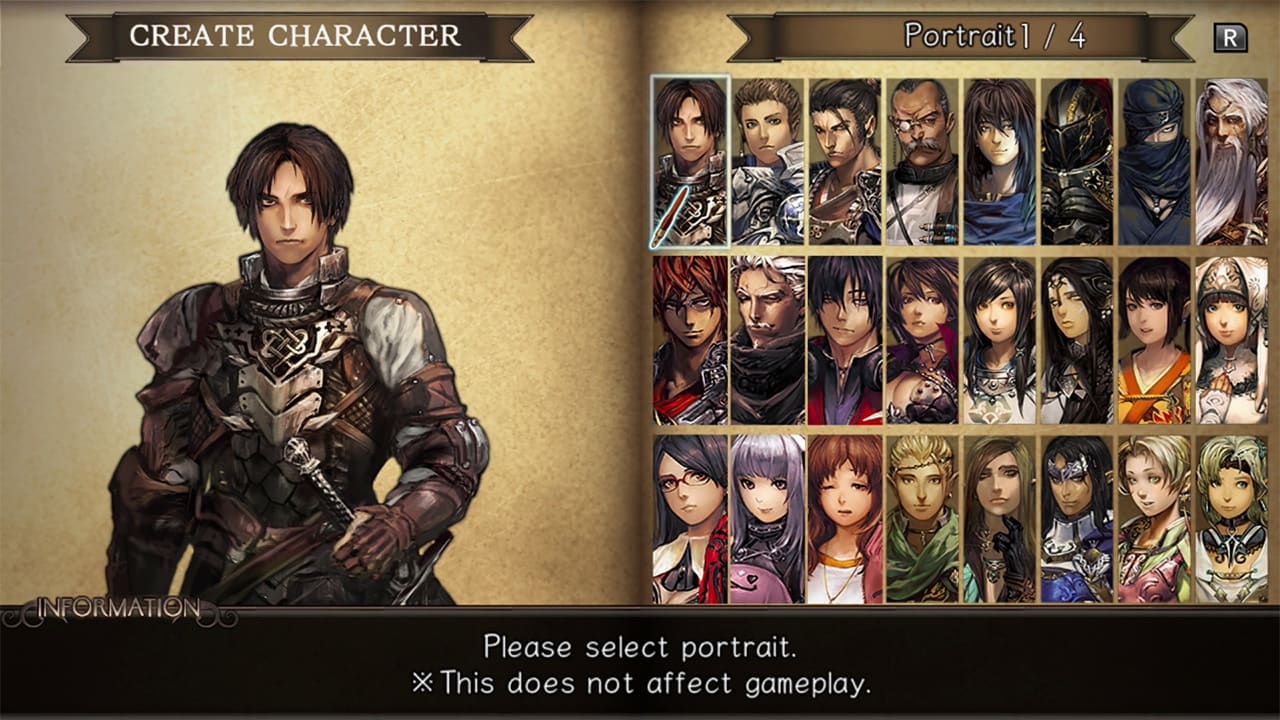 After that’s done, Stranger of Sword City is more content to just dump a slew of characters on you at once, making it a bit harder to work with at its onset.

Whether you choose to brute-force-attack your way through or take the time to master the games’ battle systems, you can still expect a lot of back and forth. The dungeons are large and difficult, and aren’t meant to be completed in one trip. Rather, you push your way through as far as you can, then return to base to heal up and to sell your loot. The good loot is acquired by laying traps at certain point, then returning to fight what you caught. The better the bait, the tougher the monsters, the greater the rewards.

Thankfully, a couple of handy items speed up the gameplay. For starters, there’s a fast action command in the battles that allows you to just push through to the results after you’ve set up your commands. Without it, you’re tapping a button to step through each attack and see the results. This is great once you know what works on whom, as the attack animations are pretty much nonexistent. 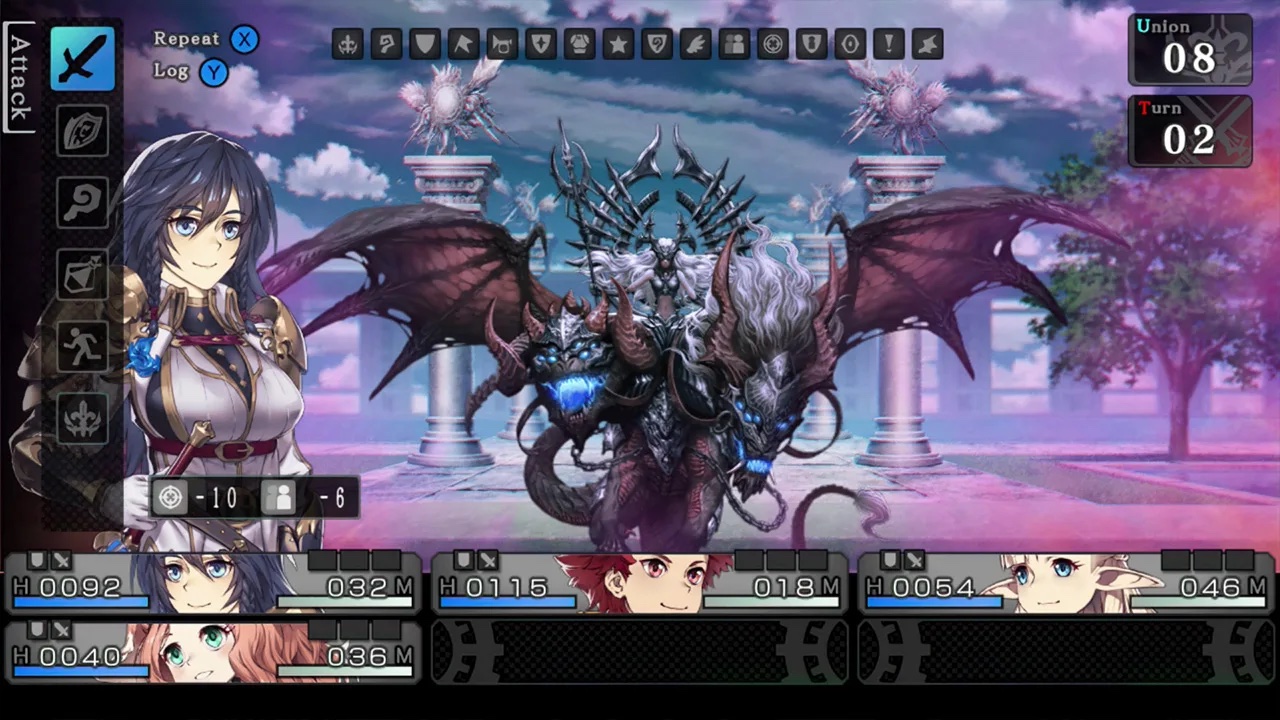 Even better, there’s an automatic backtrack to your base. When you’re deep in a dungeon and have to head home, selecting this option will take control and quickly guide you back home. You’ll still run into random encounters, but you won’t have to waste time staring at the map to find the best route.

Little features like that compensate for some of the issues that otherwise slow down the games. I’ve already mentioned the need for level grinding, but there are also some UX problems that make it difficult to get your party ready. Considering all of the selling, crafting, and even cooking that must be done (you can make meals to bolster the relationship between your characters and therefore their effectiveness in combat), an optimised menu system would’ve been appreciated. Instead, you’re stuck navigating rooms and locations to handle tasks that should be accessible with the click of a button.

Again, of the two, Saviors of Sapphire Wings provides more incentive to master all of its idiosyncrasies. This is because it has a more robust story to draw the player’s attention. It’s a story you’ve heard before, but you’ll become more invested in the characters. Stranger of Sword City, on the other hand, seems content to just shove you through the dungeons. It’s very good at it, and that’ll likely be enough for fans of the genre.

It helps that both games look surprisingly good for old PS Vita titles. Saviors of Sapphire Wings comes across as an anime fantasy, while Stranger of Sword City takes a more realistic approach to its character design. 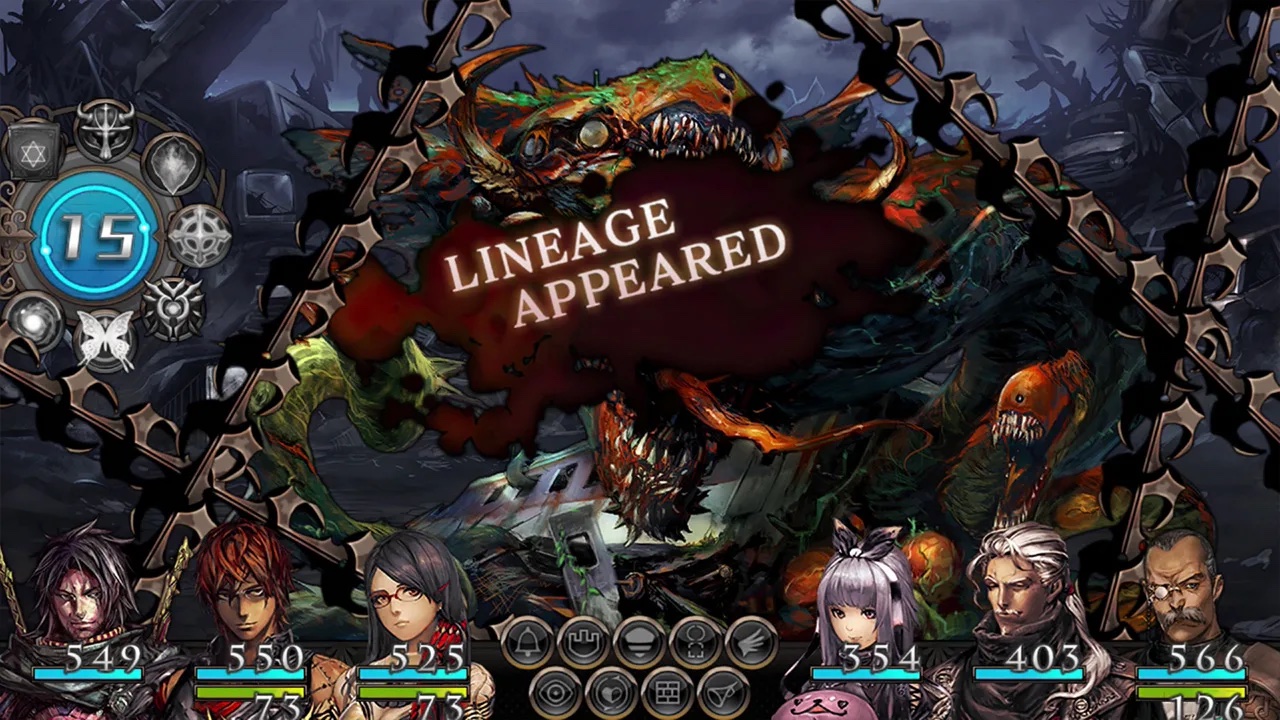 Both have richly detailed dungeons to explore, and the monster designs are uniquely impressive. That said, considering their origins, the visuals and compact gameplay of these games are better suited to handheld play than docked mode.

Either way, the Saviors of Sapphire Wings / Stranger of Sword City Revisited package provides fun, detailed dungeon crawling experiences that’ll occupy dozens of quality gaming hours if you’re into exploring and tinkering. There aren’t a lot of games like this out there anymore, and this package is a solid reminder of what we’re missing.

Saviors of Sapphire Wings / Stranger of Sword City Revisited carry aspects of their age with them, but this bundle of two somewhat obscure RPGs still provides a deep, detailed, dungeon-crawling experience that is well-suited to the Switch handheld.