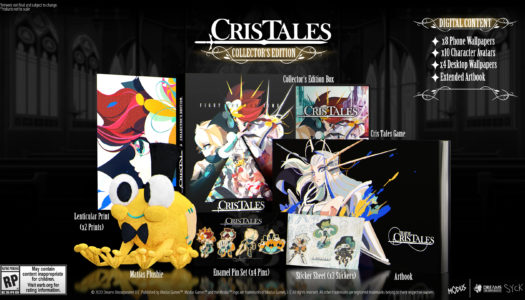 We’ve been waiting for Cris Tales for quite some time. (I first learned about it in a demo at E3 2019, if that’s any indication). We’re getting pretty close to release now, and Modus Games has just announced a Cris Tales Collector’s Edition that will make waiting even harder.
END_OF_DOCUMENT_TOKEN_TO_BE_REPLACED 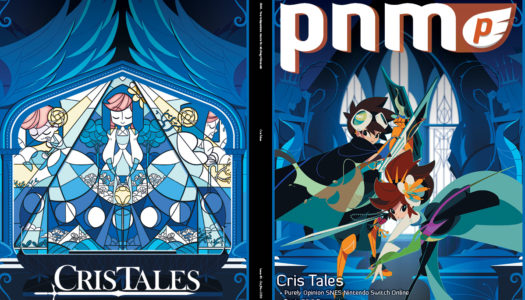