In comparison, arch-rival Sonic the Hedgehog’s best entry is at number 19, while only three Sonic titles made the cut, one of which, Mario & Sonic at the Olympic Games, also stars the moustachioed, squeaky-voiced Nintendo mascot.
END_OF_DOCUMENT_TOKEN_TO_BE_REPLACED

Thats right, according to, Enterbrain, the Wii has sold a staggering amount of 6 million units. It also reports that Wii Fit has sold over 2 Million. 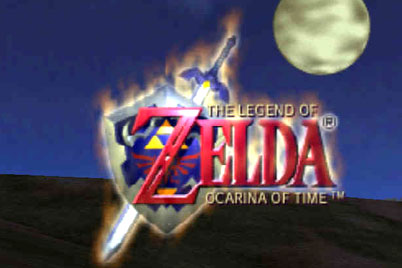 Not sure why this was not number one on gamedailys list. It is the highest rated game of all time, (I know there is on right now …
END_OF_DOCUMENT_TOKEN_TO_BE_REPLACED 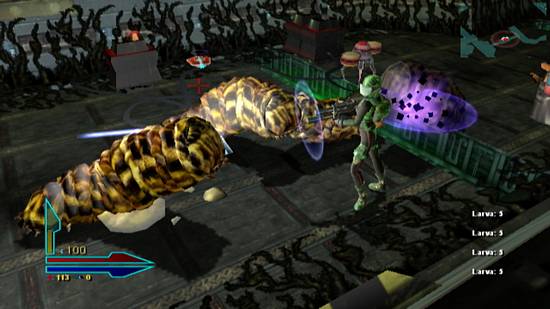 Wii Launches In Korea On April 26

After long speculation, rumors and then delays. Korea can expect to play their Nintendo  Wii’s  on April 26. For their patience on their wait, Korea is givin …
END_OF_DOCUMENT_TOKEN_TO_BE_REPLACED 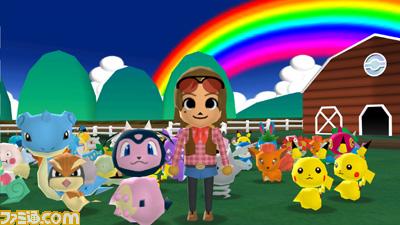 Ever since Everyone’s Pokemon Ranch was announced, we’ve had a lot of questions. Mainly, is it actually a game? Or does it just let …
END_OF_DOCUMENT_TOKEN_TO_BE_REPLACED 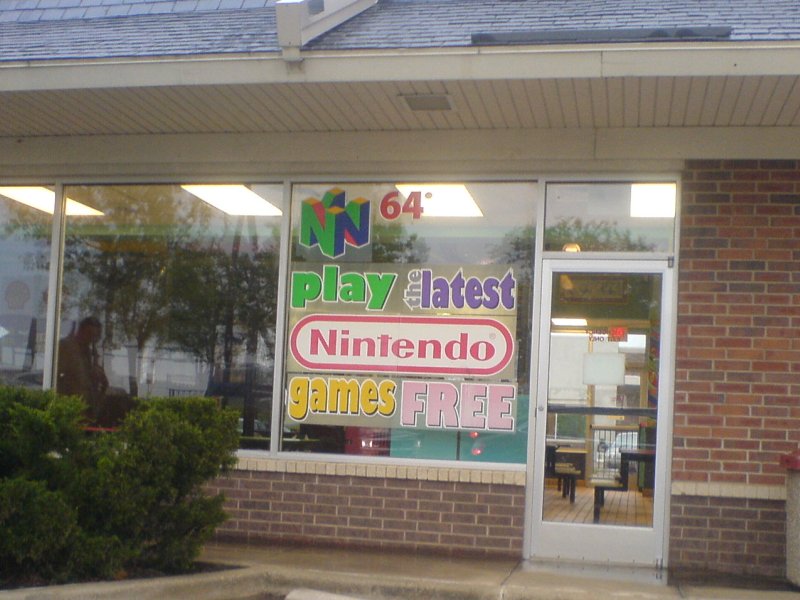 McDonalds Lives In The Past

This was taken by a reader at gonintendo.com

Wow, someone is about 10 years to late. How many of you remember playing N64’s back in the day?