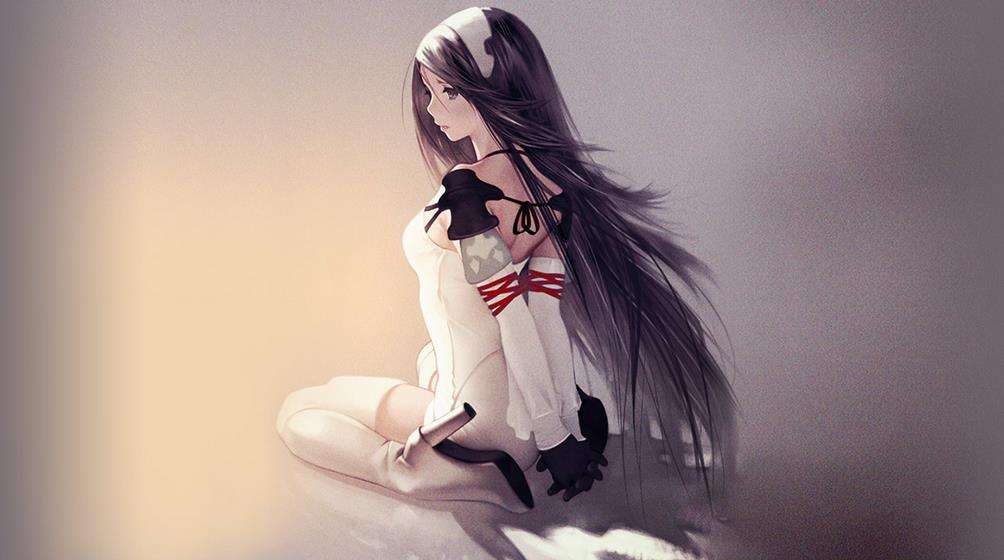 Nintendo of Europe announced the date on Twitter, showing the game’s special edition, which comes with a collectible Agnes figure, deluxe art book and official soundtrack.

North America has not received a specific date for the game’s release, but it is scheduled to come out some time in 2016.