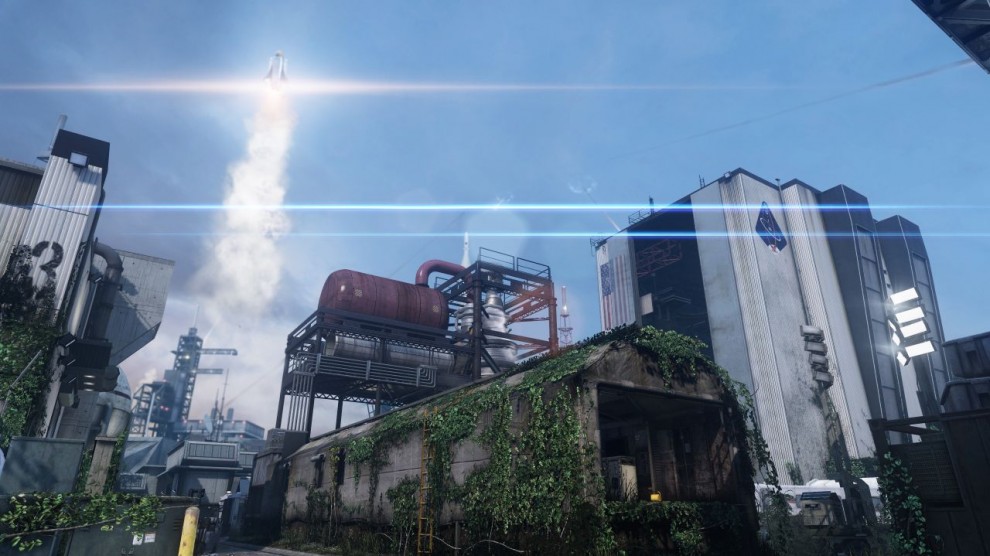 The Wii U version of Call of Duty: Ghosts is receiving a rather large update, including several fixes and changes to the game.

But that’s not all! The Call of Duty news continues, with Activision also releasing the first piece of DLC for the game on Wii U, namely the Freefall map. This map is already available on all other formats, but it’s encouraging to see it released on the Wii U. It’s available for free, so be sure to download it if you’re enjoying Call Of Duty on Wii U.

View the Call of Duty thread or read the full patch notes for the update below. And have you tried that DLC yet? Let us know in the comments section.