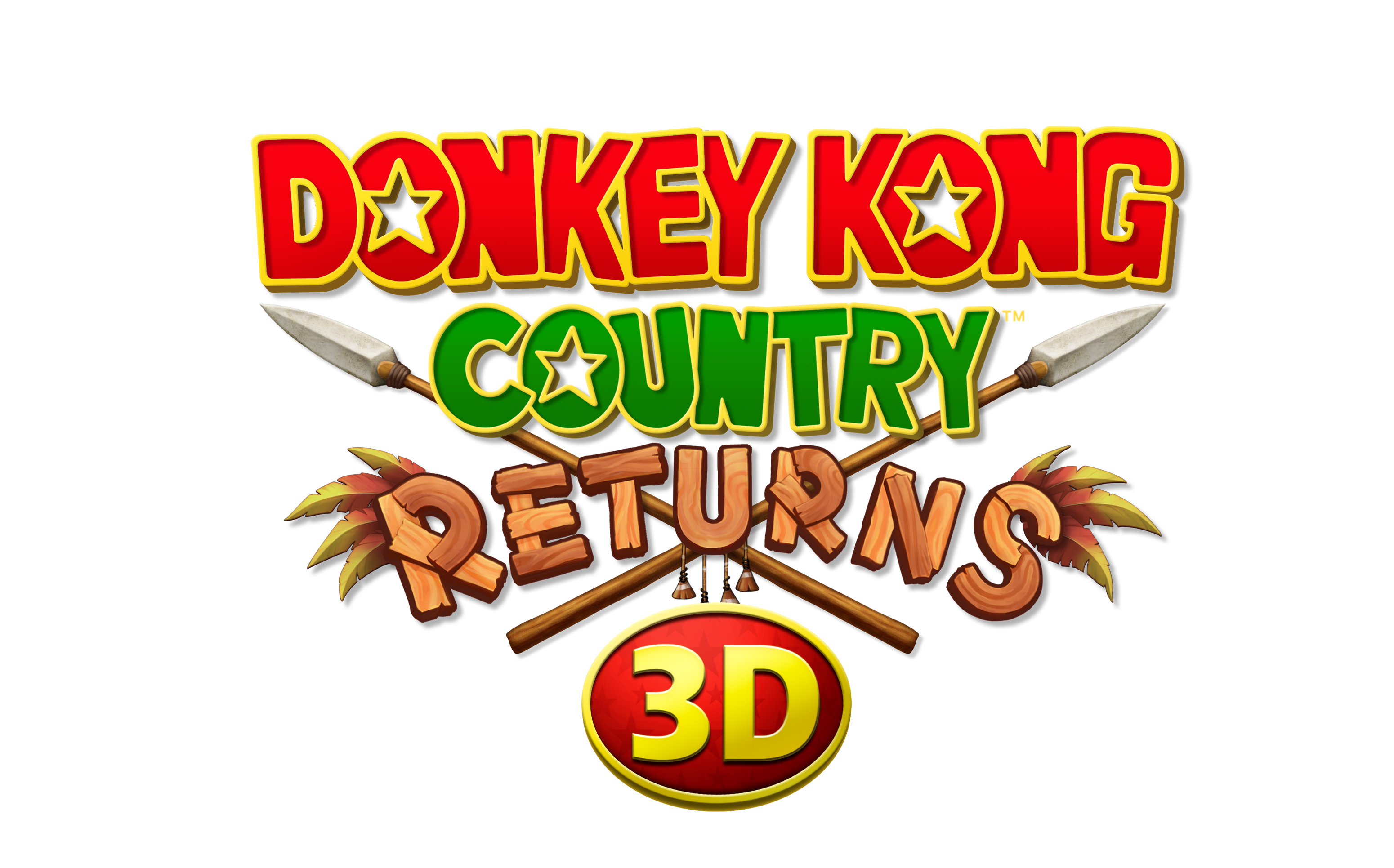 Back in 2010, Retro Studios released Donkey Kong Country Returns (DKR) for the Nintendo Wii. If you’ve played this game, then you know that it was very long overdue as we were finally given the Donkey Kong plat former that gamers grew up with back in the SNES days. It was nostalgic. It was fresh. Overall it was an amazing game that belongs in any Nintendo fans library.

Recently, Nintendo released a port entitled Donkey Kong Country Returns 3D (DKR 3D) for the 3DS developed by Monster Games. But this is a port of a game that was released for the Wii three years ago. Is this really worth your time? Well I’m sure the score at the top kind of gave that answer away.

For those of you that did not play DKR the story is simple. One day on DK’s island, a volcano erupts causing the release of some angry Tikis known as the Tiki Tak Tribe. Using their evil music magic, they begin hypnotizing the animals on the island to gather up as many bananas as possible. Maybe the Tikis just need their daily dose of potassium? But they stole from the wrong apes as Donkey and Diddy find their banana horde stolen. Now its up to the duo to stop the Tikis, save their animal friends and get back their bananas!

Seeing as though this is a port, the story for DKR 3D hasn’t changed. Gameplay also remains the same as the Wii version. It’s your traditional 2D side scroller with each level filled with hidden bonus rooms to unlock content in main menu. Ok so I know what you’re thinking. “But Tristan! It sounds like you’re really not selling this port to well. Why would I want to pay for something that I may own or I can get for a console? Also why does a gorilla wear a tie?” While yes this game is a port, but to be honest, its one of the best ports that I’ve played. Starting with the controls. In the Wii version, you could play with either the Wii remote and nun chuck, or the Wii remote itself. These controls were ok, but the 3DS feels like it was designed for such a game. Back when Donkey Kong was first released for the SNES in 1994, the controller seemed to accent the gameplay perfectly. Looking at the 3DS, players will be familiar with the traditional controller layout that started the Donkey Kong Country series.

In terms of the games visuals, the 3D effects really help bring out the different backgrounds giving more of a sense of depth within each world. I never really felt like the 3D was just a pointless add on when playing the game. Even with the 3D turned off the game still looks just as good but the 3D is by far the best way to experience this game. Another benefit that the 3DS port has over the Wii version is the addition of a ninth world. In the Wii version collecting the four letters K-O-N-G in each level unlocks a very challenging temple in each world. Defeating all of these secret temples will unlock a secret level at the end of the game. Doing the same in the 3DS version unlocks a whole world instead of just one level. Cranky Kong also has some new items for you to purchase and plenty of old man insults to throw at your way. The new items include a green balloon that can save you from falling, a DK barrel that can be used at anytime and an invincibility potion for your mine cart.

DKR 3D is a good reminder on why we have portable gaming systems. While yes it’s a port of a console game that has been out for three years, you have to remember that DKR is a fantastic title. To have ported onto a portable device not only improves the game play, but now we have this gaming gem in the palm of our hands to take wherever we go.