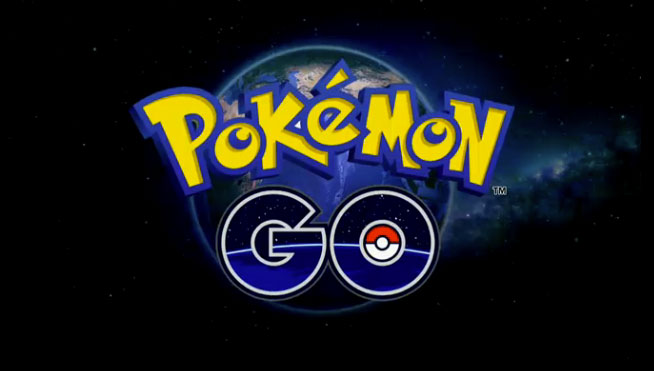 Nintendo Collaborating With Niantic On New Mobile Pokémon Game for 2016

Nintendo Collaborating With Niantic On New Mobile Pokémon Game for 2016

Nintendo is teaming up with The Pokémon Company and Niantic, Inc. to bring its massively popular Pokémon series to smartphones. Titled Pokémon GO, the mobile game will encourage fans to search for Pokémon in the real world. Pokémon GO will be available for both iOS and Android devices in 2016, at no charge to download, though in-app purchases will be available.

In Pokémon GO, players will catch and trade Pokémon, and it them against each in battles, all set in the world around them, using their mobile device’s location information. The gameplay experience takes players beyond the screen in front of them to truly incorporate their own neighborhood, allowing the exploration of their neighborhood to discover Pokémon with friends and other players.

Junichi Masuda, game director of the Pokémon video game series at GAME FREAK inc. will be contributing to the project to keep the fun of the main Pokémon game series intact, while developing new types of gameplay.

Tsunekazu Ishihara, president and CEO of The Pokémon Company, had this to say about the mobile project:

Our challenge was to develop a great game for smart phone devices that expressed the core values of Pokémon. Pokémon GO is the answer to that challenge.

John Hanke, founder and CEO of Niantic, Inc., continued with:

Pokémon GO is a wonderful combination of Niantic’s real world gaming platform and one of the most beloved franchises in popular culture. Our partnership with The Pokémon Company and Nintendo is an exciting step forward in real-world gaming and using technology to help players discover the world and people around them.

Nintendo is also planning to release a unique device alongside the mobile game. Pokémon GO Plus will enhance the Pokémon GO experience by connecting to smartphones via bluetooth, flashing and vibrating to signal to players events like the nearby appearance of a Pokémon.

Check out the launch trailer below to get an idea of how you can interact with Pokémon in your own world through Pokémon GO. Are you excited about this interactive and ground-breaking mobile game from Nintendo? Let us know all your thoughts in the comments section.