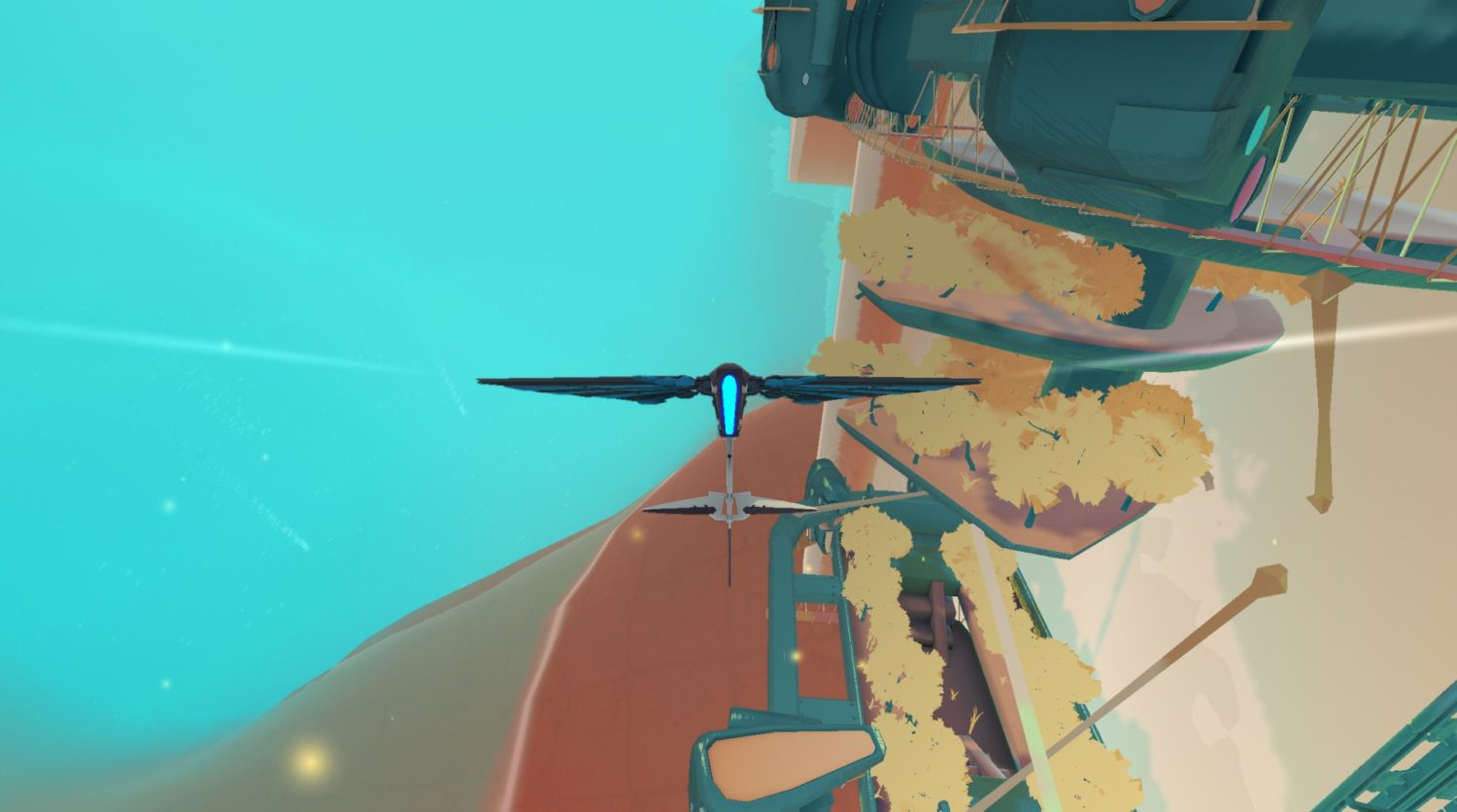 By James Higginbotham  •  3 years ago