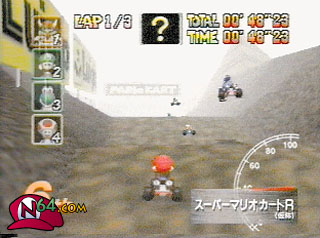 With news a little slow during the holidays, and this discussion heating up on the Neogaf forums. I thought it would be fun to put the N64 and DS head to head and see which is more powerful.

First, let’s look at some screen comparisons. First up is Mario Kart 64 vs. Mario Kart DS. 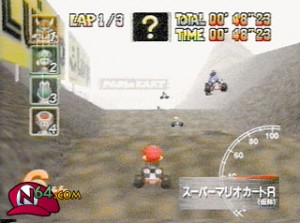 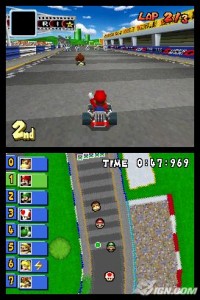 Next up is Zelda Phantom Hourglass (DS) vs. Zelda Ocarina of time (64). 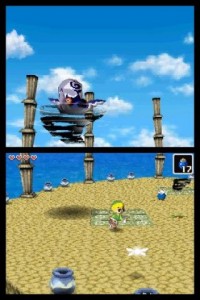 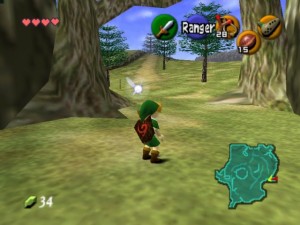 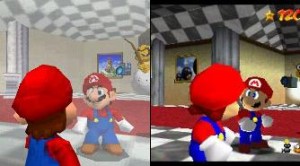 For you tech geeks out there, let’s get into some specs. (Specs Taken from HERE)

I am not a tech junky, but the argument can probably come down to this. With the smaller screen on the DS, it can do more with less. The N64 can render a few more polygons and effects than the DS, but with its smaller screen, the DS does not need as many polygons to do what the N64 can. The only thing the DS really has on the N64, is the time factor and the frame rate. The frame rate on the Nintendo DS, for most games is 6o fps. The N64 is said to go that high, but that can be argued. Also, developers have had 10 more years to play around with 3d graphics and are pretty good at making games look like they do on the DS. The N64 was the first 3d console, so give it a break, developers were just learning what it could do.

For the most part this isn’t very important, but I thought it would be fun to check out with the slow, holiday news day.