Southport, United Kingdom – December 1st 2013 – 2013 has certainly been a huge year for Nintendo Feed, and to say thank you, we’re giving something back! Nintendo Feed is extremely pleased to announce our first ever Christmas Charity Drive in aid of GamesAid.

We’ve got a number of huge gaming bundles to giveaway and all you have to do is pledge a minimum of £1/$1 to GamesAid. Entrants will have the opportunity to win some huge titles, including: Nintendo Land, Pokemon Black 2, Call of Duty Ghosts, Assassin’s Creed IV: Black Flag, Just Dance 2014, Rayman Legends, Monster Hunter 3 Ultimate, Splinter Cell: Blacklist, Resident Evil Revelations and DuckTales Remastered. We also have a number of other big titles to giveaway, along with indie games and Pure Nintendo Magazine subscriptions.

On top of this, we also have a range of Nintendo themed Christmas Shirts, available exclusively through our SpreadShirt store. All proceeds generated will be donated directly to GamesAid. 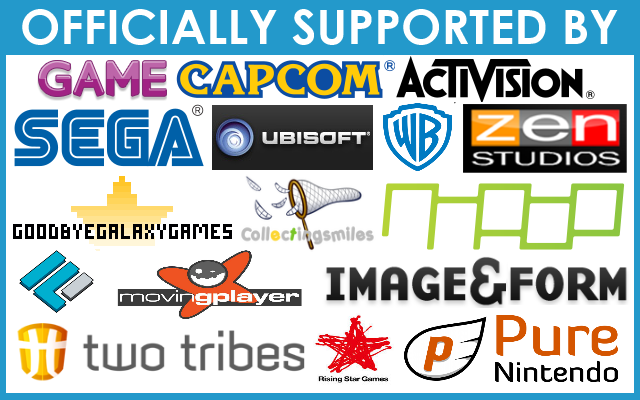