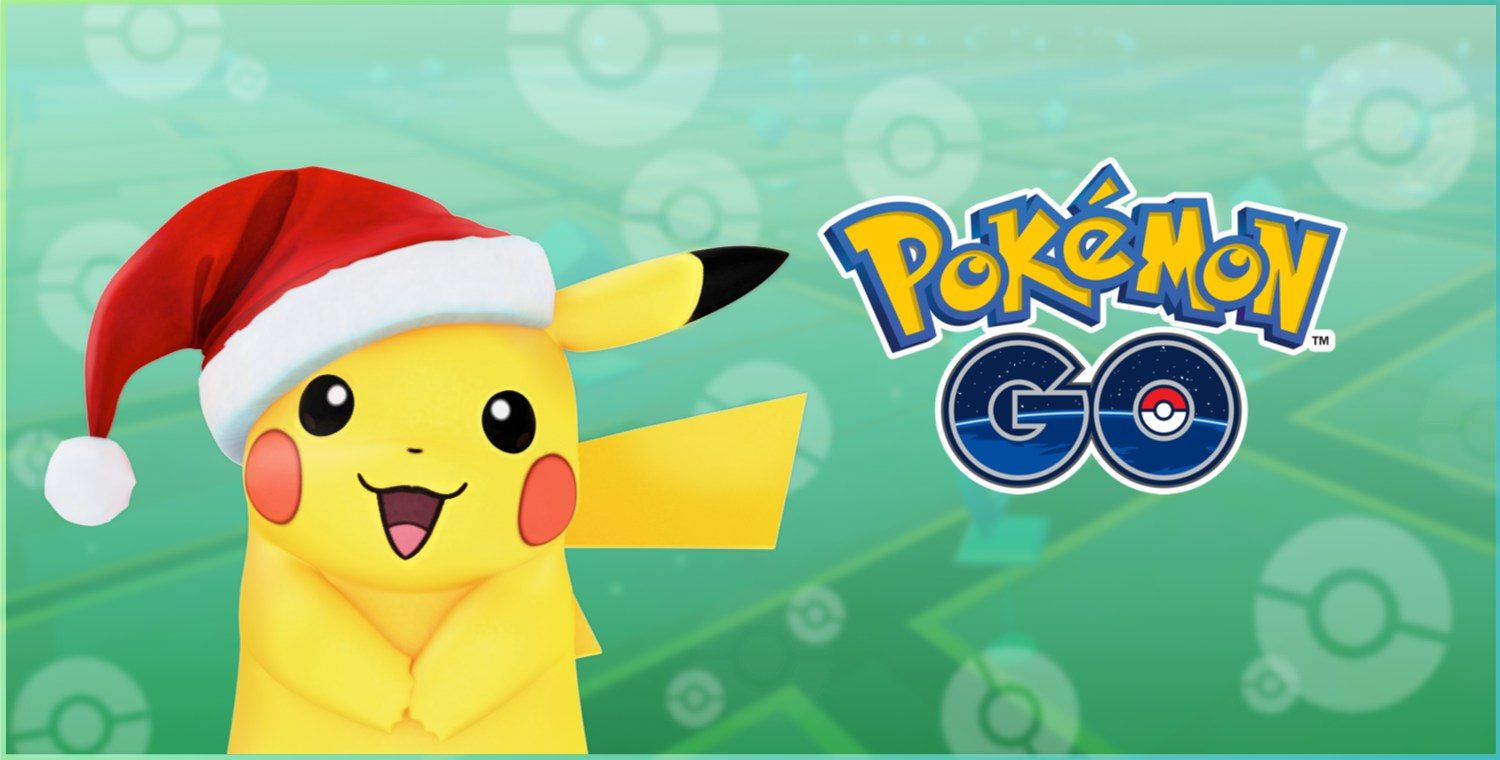 According to an announcement on the official Niantic Labs Pokemon Go page, starting later today, trainers will have the opportunity to begin hatching select baby Pokemon from the Johto region, such as Togepi and Pichu. These will be the first of many more generation 2 Pokemon that will be made available within the app in the upcoming months.

Also beginning later today, you will have the ability to find and capture a limited edition Pikachu that comes with its very own festive hat. You’ll be able to snag one of these special Pikachus from now until December 29th, 2016 10:00 A.M. PST.

With the promise of brand new Pokemon to catch, will you be getting back into Pokemon Go? Or have you been playing faithfully all this time? Let us know what you think in the comments!