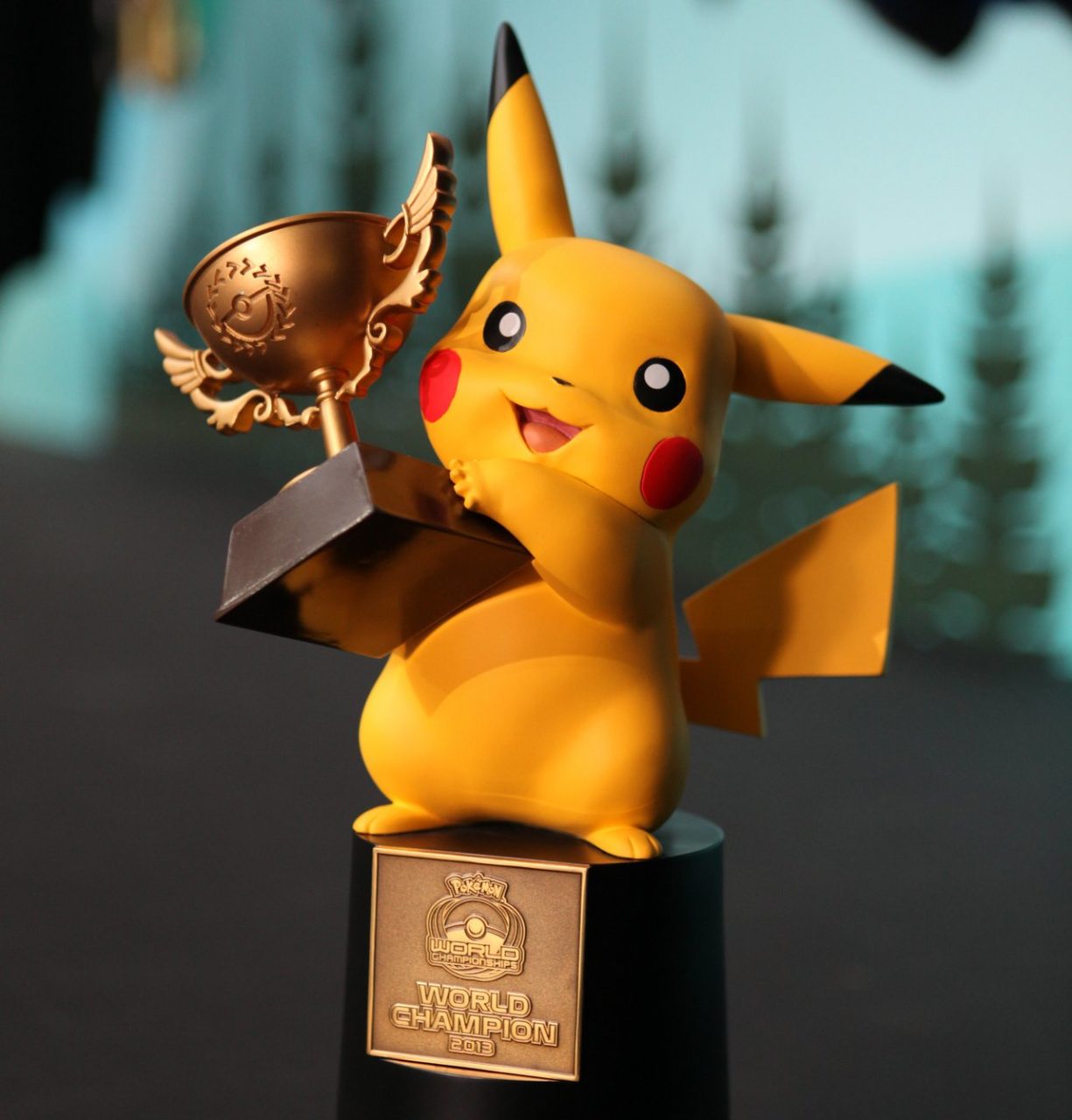 Following the streaming of the US National Championships earlier in July, the 2014 Pokémon World Championships broadcast details have now been confirmed.

The event will take place in Washington, DC, over the weekend of August 16-17, 2014, and the Pokémon Twitch channel will broadcast the event.

Check out the schedule below, or the official website for more details.

The event will host Pokémon TCG and video game players from over 30 countries, battling for scholarships, prizes, and the title of Pokémon World Champion. Attendees will also be able to download a special Level 50 Aegislash with special moves.

Let us know if you’re one of the lucky attendees, or whether you’ll be tuning in to watch the World Championships online next month.