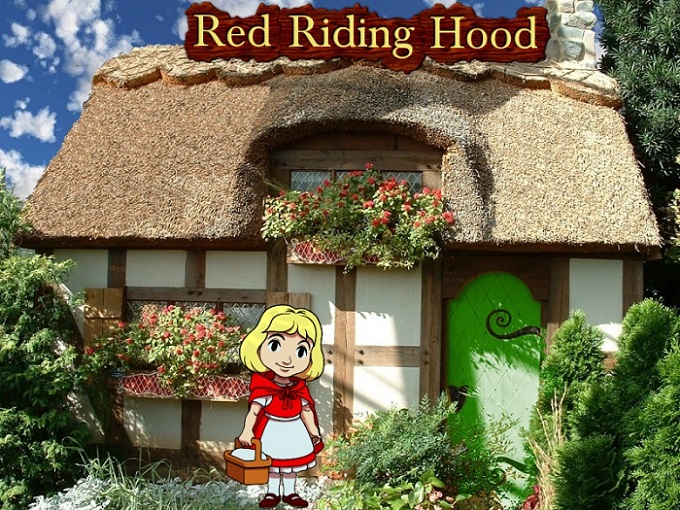 Earlier this week Brave Rock Games announced their first Wii U game through Twitter, a children’s visual novel called Red Riding Hood.  It’ll début on the Wii U next week, October 2nd, for just $1.00 only.

The above trailer has been released, as has some additional information and screens via 3DSPedia