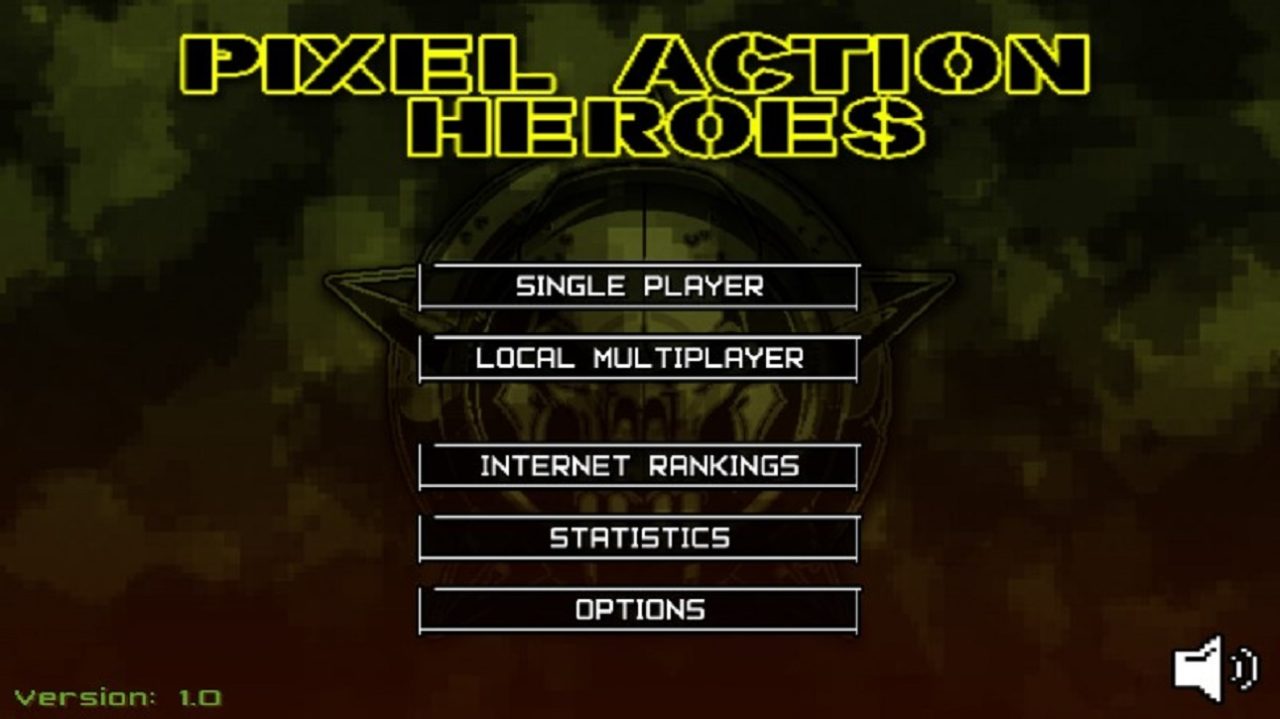 Play as an iconic action hero from the 80s in a fully destructible block-building world.

Cypronia is back with their latest offering on the Wii U eShop. Though definitely not great, it is better than their last release, Zombie Brigade, a parody runner. Cube Life has returned, this time with shooter elements, as Cube Life: Pixel Action Heroes. Is this game for you?

The original Cube Life: Island Survival turned out to be a popular game, but it was rough at the start. Continually patched with updates, it’s now an easier recommendation for Minecraft fans – a Switch port has also been announced. If you’re an owner of it, perhaps you took advantage of the early discount Cypronia was offering on Pixel Action Heroes.

Creative types can work on maps or skins for their characters. With the maps, you determine how flat the terrain is, whether there’s water or bushes, tree density, and so forth. They’re “fully destructible”, so keep that in mind. You can shoot it out with bots or, preferably, against local friends – the co-op and soccer modes are the most interesting. However, there’s no online gameplay, which is a deterrent for a title like this. What online functionality exists is limited to Internet rankings, and uploading custom maps.

You can practice, but expect to be dropped right into the action. I found I had an easier time learning the gist of things elsewhere. The re-spawning is so quick, I struggled to get my bearings. Zombie tasks you with surviving waves of enemies across varied locales in day or night settings. Cypronia’s last game was Zombie themed – how about focusing on something different? I admit there’s some entertainment running around a big top as blocky clowns pursue you. The controls bring it down though, as there’s no way to reassign them. The clunky mapping doesn’t so much impact the creative parts of the game, but it does the faster action elements. You can change the invert and speed, so why no option to adjust the rest of the controls?

It’s nice to see indies continue to support the Wii U. That said, with Minecraft available on the console, what sort of market remains for games inspired by it? The activity in Cube Life: Pixel Action Heroes Miiverse community (with an appearance in WaraWara plaza) indicates it’s off to a good start at the very least. The game is generally smooth as well, although I did run into one game freezing glitch. I’d suggest checking out the original Cube Life first, and then deciding if this follow-up is for you. When all’s said and done, it wasn’t really for me … which doesn’t make it a bad game, just one I probably won’t be going back to very much. Unless it’s updated for online play, and patched for a more stable experience with additional control options.

I’d suggest checking out the original Cube Life first, and then deciding if this follow-up is for you.