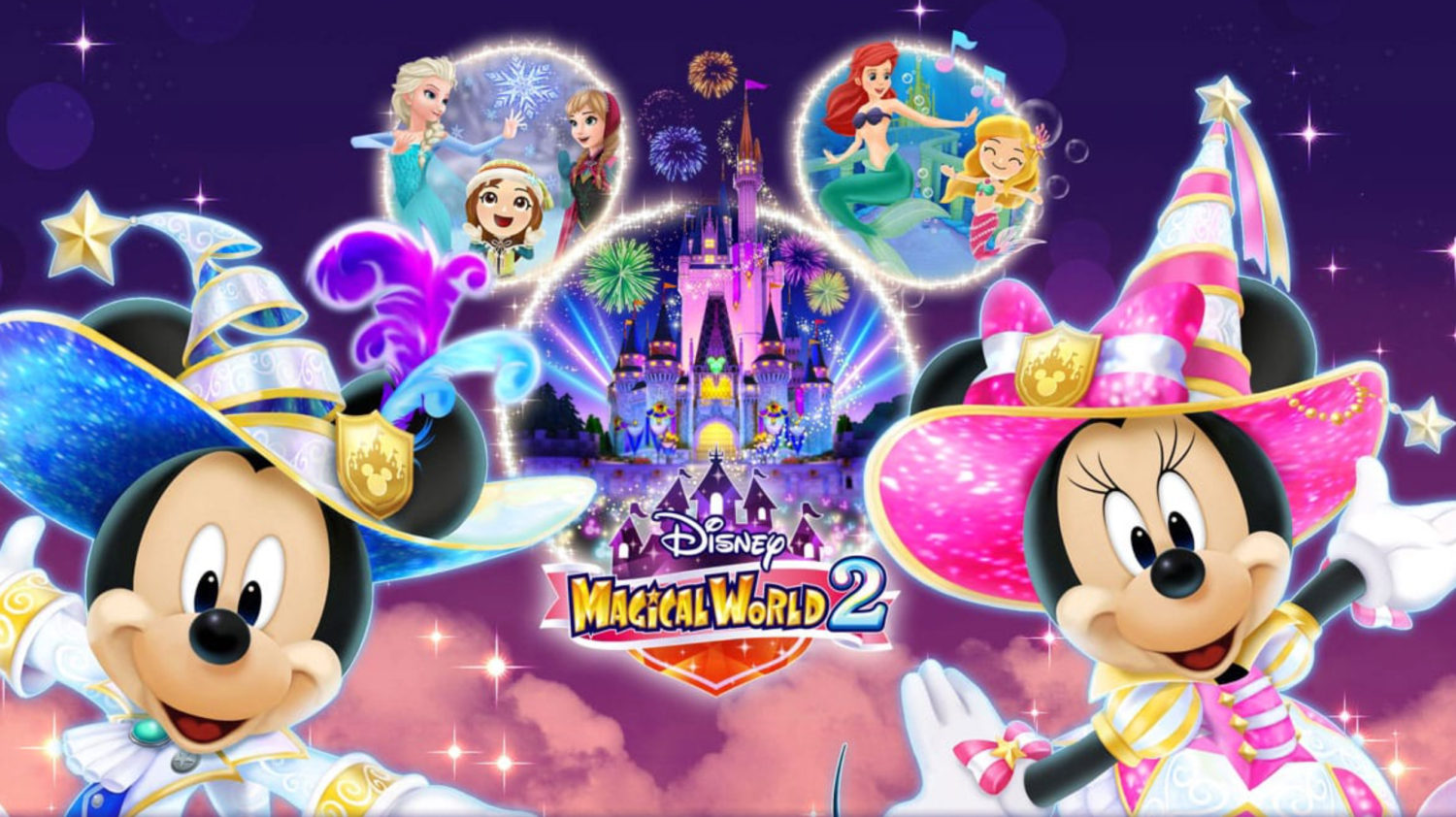 Disney has always been good at appealing to its audience. While they’re more popular in the movie department, they also have quite a few popular video game installments as well. The most recent being Disney Magical World 2  for the Nintendo 3DS. Join Mickey Mouse, Donald Duck, Goofy and a ton of other Disney characters as you begin your new life in Castleton.

Disney Magical World 2  is similar to the first game in many ways. Giving you full customization in most aspects. Like creating a character, decorating your house, picking out new clothes to wear and tons more. It starts out with a (kind of slow) tutorial. Several Mickey Mouse characters will send you on quests to teach you the ropes about the games different activities. It reminded me of Animal Crossing.  You’re new in town, everyone is eager to meet you. You have a brand new house waiting to be furnished and decorated. Also being able to fish and buy different outfits and accessories. So if you’re a fan of life sims and Disney this is definitely a game you might be interested in. 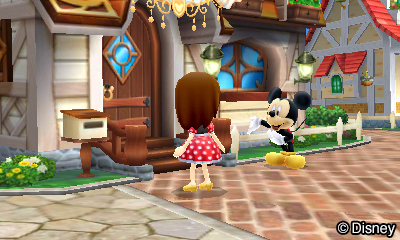 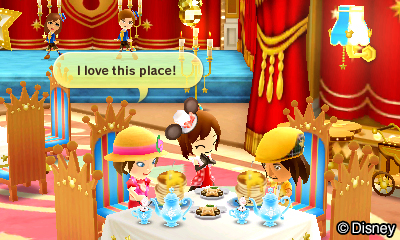 Throughout the beginning of the game you will have to collect stickers in order to unlock new areas. This is the (kind of long) tutorial section I was talking about. Every time you complete a quest for a character they will give you a sticker. Opening up a new area opens up more quests. So it goes on and on until you’ve learned how to do just about everything there is to do THEN, you are free to play how you want and do what you want. It just seems like a long time before I reached that point of the game. 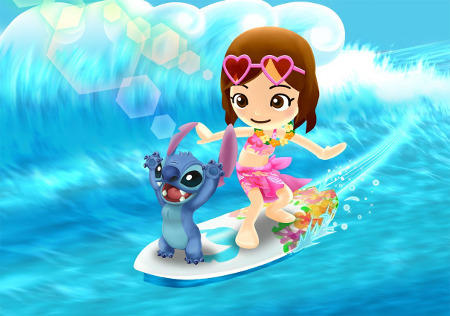 You’ll need to earn coins in order to purchase new items for your wardrobe and furniture for your house. Earning coins is easy if you are good at harvesting things around town. For example there is a garden by Goofys house where you can pick fresh fruit. Donald Duck lives on a boat next to a nice fishing spot. Everything you forage can be sold at Scrooge McDucks shop for gold. Yeah, it’s crazy that he’s willing to part with it. There is A LOT to do, so you’ll almost always have something to keep you busy in the game. Eventually you’ll even be doing things like creating your own clothing\furniture and also managing your own café. Which will earn you even more coins. There is seriously an overload of stuff going on, so content wise Disney Magical World 2  get’s a thumbs up. 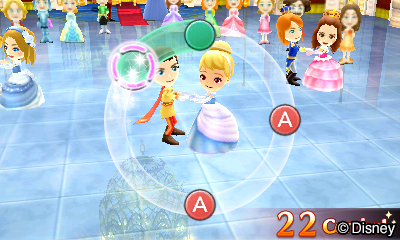 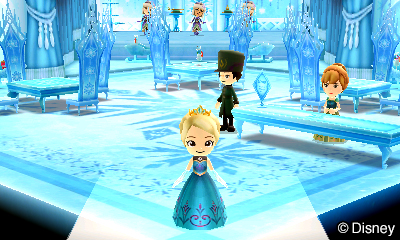 One of the best parts of the game is interacting with the characters and traveling to the different Disney themed worlds (there is 6 in all). From movies like Frozen,  Little Mermaid  and Snow White,  just to name a few. I grew up with a lot of these characters so I think the nostalgia from that played a big part in my overall enjoyment of the game. It was also neat to be introduced to new characters that I wasn’t familiar with. You’ll be interacting with over 100 different Disney characters. Which in my opinion is the main attraction of the game. There are tons of different sim games, but featuring characters from a mega popular franchise is sure to draw in some extra attention and sales. 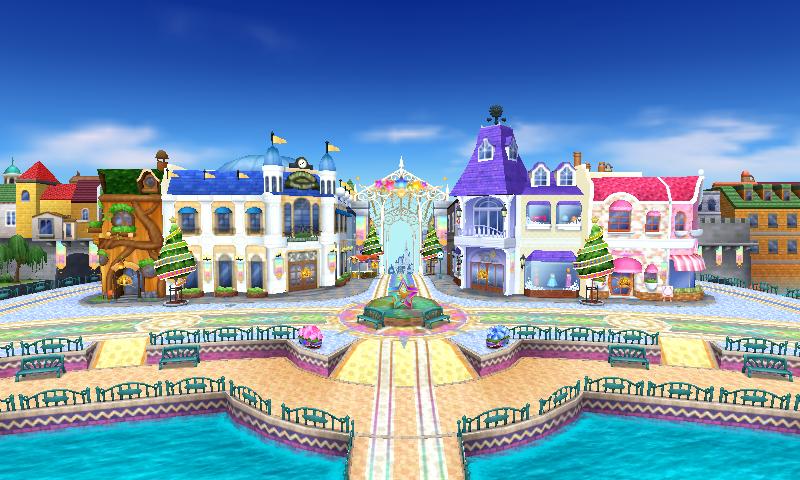 Visually it’s everything you’d expect from a Disney game. Castletown is a big place filled with whimsical buildings and vibrant, colorful environments. Not to mention the 6 other worlds and what they have to offer. The graphics could be a little smoother but it’s nothing to complain about, just a little fuzzy sometimes. There’s also a feature where you can snap photos anytime to post on miiverse or save directly to your 3DS.  Obviously this game is geared toward a younger generation so the difficulty level is on the easier side. I still think regardless of age a lot of people will enjoy it. It just takes some time to get to that point. 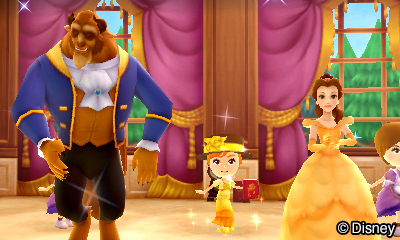 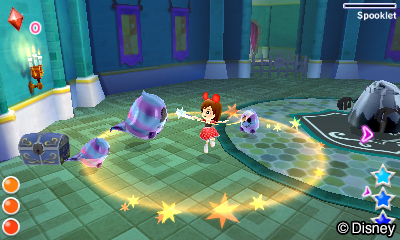 I don’t usually play happy, magical, cartoony games so this was definitely a different experience for me. Honestly I thought I wouldn’t get into it at all or just flat out wouldn’t like it, but I was wrong. I’m having fun with all of the customization and I cant wait to see what else it has to offer. Disney Magical World 2  is available now on the Nintendo 3DS eShop and in store for $39.99. Weather you grew up with Disney or you’re growing up with it, I highly recommend checking it out. 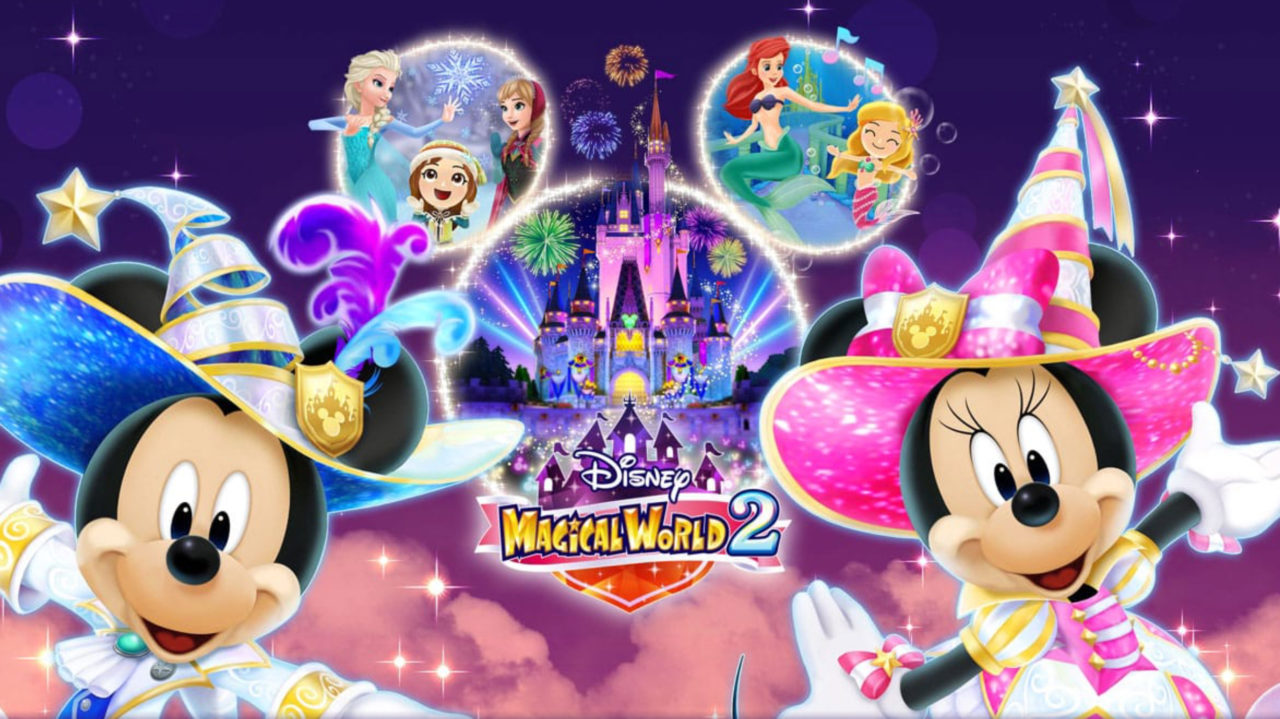 Disney Magical World is a life simulation game that’s packed full of fun things to do. Travel to 6 different Disney themed worlds and interact with over 100 different Disney characters. Young and old fans alike can enjoy this fun, nostalgic experience.