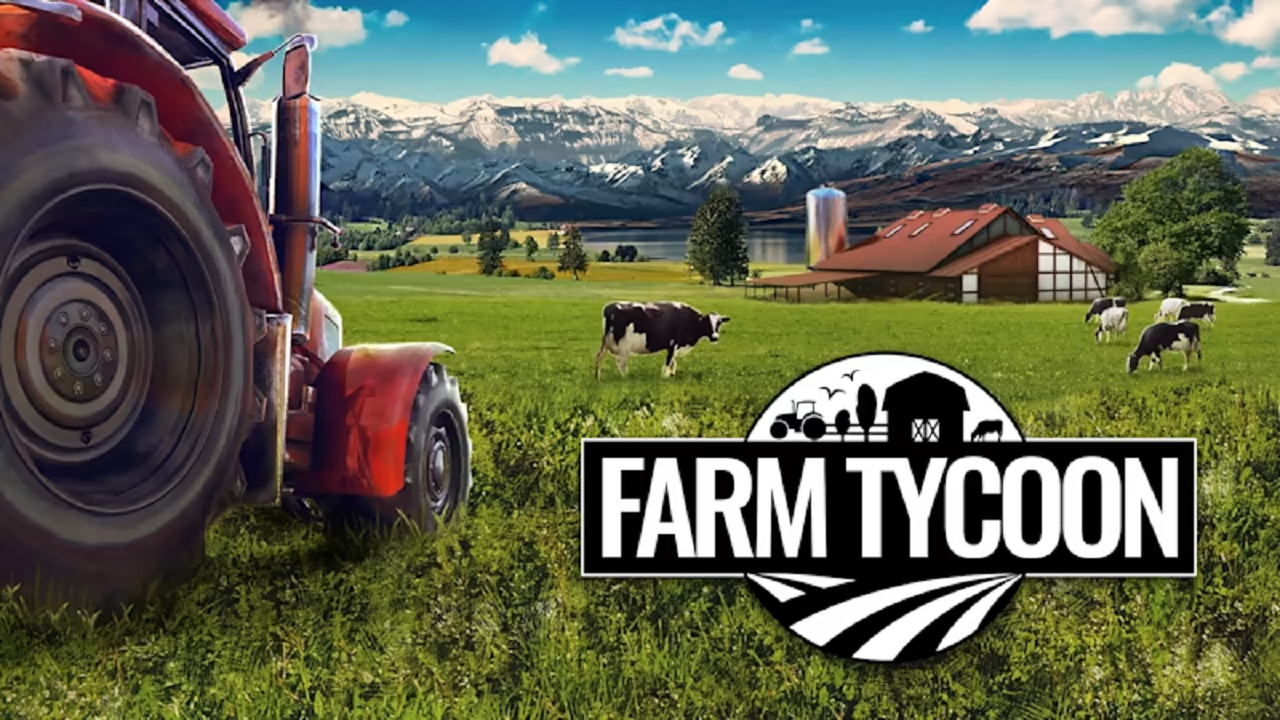 Calling all tycoons, it’s time to head out to the farm. Farm Tycoon may overpromise and under-deliver in some respects, but it can be refreshingly addictive. Is it worth your $19.99? That depends on your affinity for the genre and your tolerance of missteps.

While Farm Tycoon has a trio of modes you can start with, “Campaign” might be your first destination. You’ll learn some of the ropes here, but not all. So, comparably speaking, it left us wanting more, information-wise. Yes, my wife and I both played it, so picture us like the couple in the American Gothic painting. The tutorials simply weren’t explanatory enough, with some basic options barely touched on, if at all. Thanks to this weaker effort, these could turn off those unfamiliar with games like this. 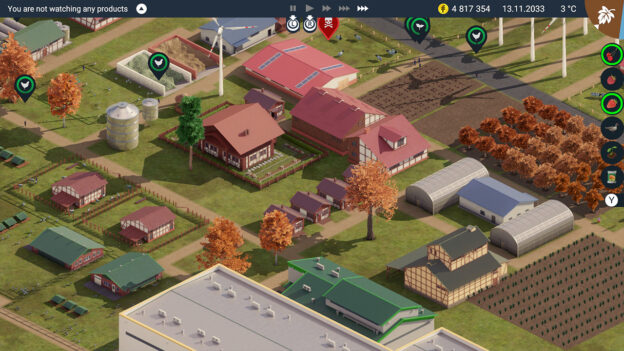 Thankfully, perseverance paid off, and soon our farm looked respectable, unlike Cletus’s dirt farm on The Simpsons. We were juggling animal care, planting, machinery, and more, all proficient enough to make the farm profitable. Speaking of profits, the lone advantage that “Casual mode” offers is a modest 15% increase in income. But it still helps, especially in the early going.

The other two modes are Free mode and scenarios. The latter has specific situations for you to deal with. For example, maybe you want to join the fruit growers union. Or transform your farm to meet the demands for eco-products. With fifteen scenarios, there’s plenty to keep you busy.

Unsurprisingly, “Free Mode” is the real time sink. It has three difficulty settings, with easy giving you 2 million dollars. It’s not unlimited, but it’s more than enough to play around with without the threat of looming bankruptcy hanging over your head. 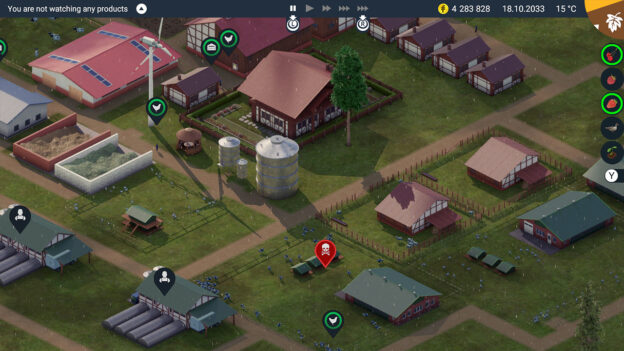 SONKA has pointed out that Farm Tycoon was “made with consoles in mind from the ground up. The whole user interface is tailored to sticks and buttons, without the usual hassle of virtual cursors present in the genre.” I admit that the UI is better than many similar games I’ve played and pretty well optimized overall regarding traditional controls. But where is the touch screen support for handheld players? SONKA did not reply to my request for comment on this, and it makes me seriously question how much the design commitment was when such a key and expected feature is absent. Another misstep.

What’s not missing, but should be, are various bugs. This is a glitchy game. Some are minor, like visual oddities, while others impact the gameplay flow. While some are being addressed via patches, I wonder how many more we’ll stumble upon. This game should improve with more polish, especially if options increase while the bugs decrease. Might I suggest updating the game with touch screen support? 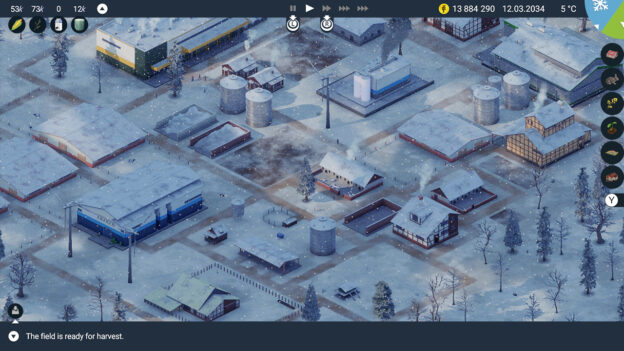 The graphics look good when not in the numerous menus or glitching out, especially when zoomed in. Hint: use the ZR trigger; this is one thing the game doesn’t tell you. Seasonal weather, like rain or snow, offers eye candy, though is there anything worse than having your crops freeze? The music is kind of folksy, but fitting and relaxing. There’s enough diversity as well. The sound effects are pleasing, though some may depend on how much you enjoy mooing cows.

Admittedly, Farm Tycoon’s buggy on the Switch, and missing touch screen support leaves SONKA in the hot seat. But the amount of content, and the variety therein, combined with its addictive nature, makes this a good, if sloppy, pick for genre fans. 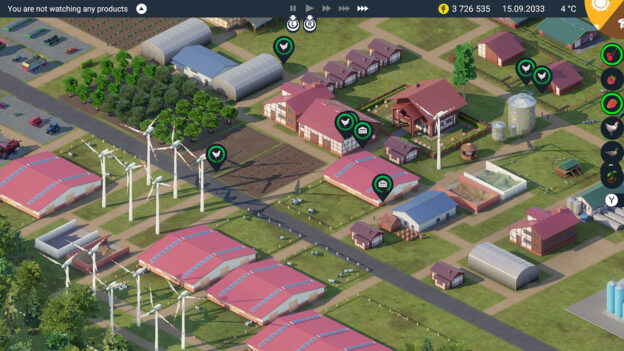 Admittedly, Farm Tycoon’s buggy on the Switch, and missing touch screen support leaves SONKA in the hot seat. But the amount of content, and the variety therein, combined with its addictive nature, makes this a good, if sloppy, pick for genre fans.