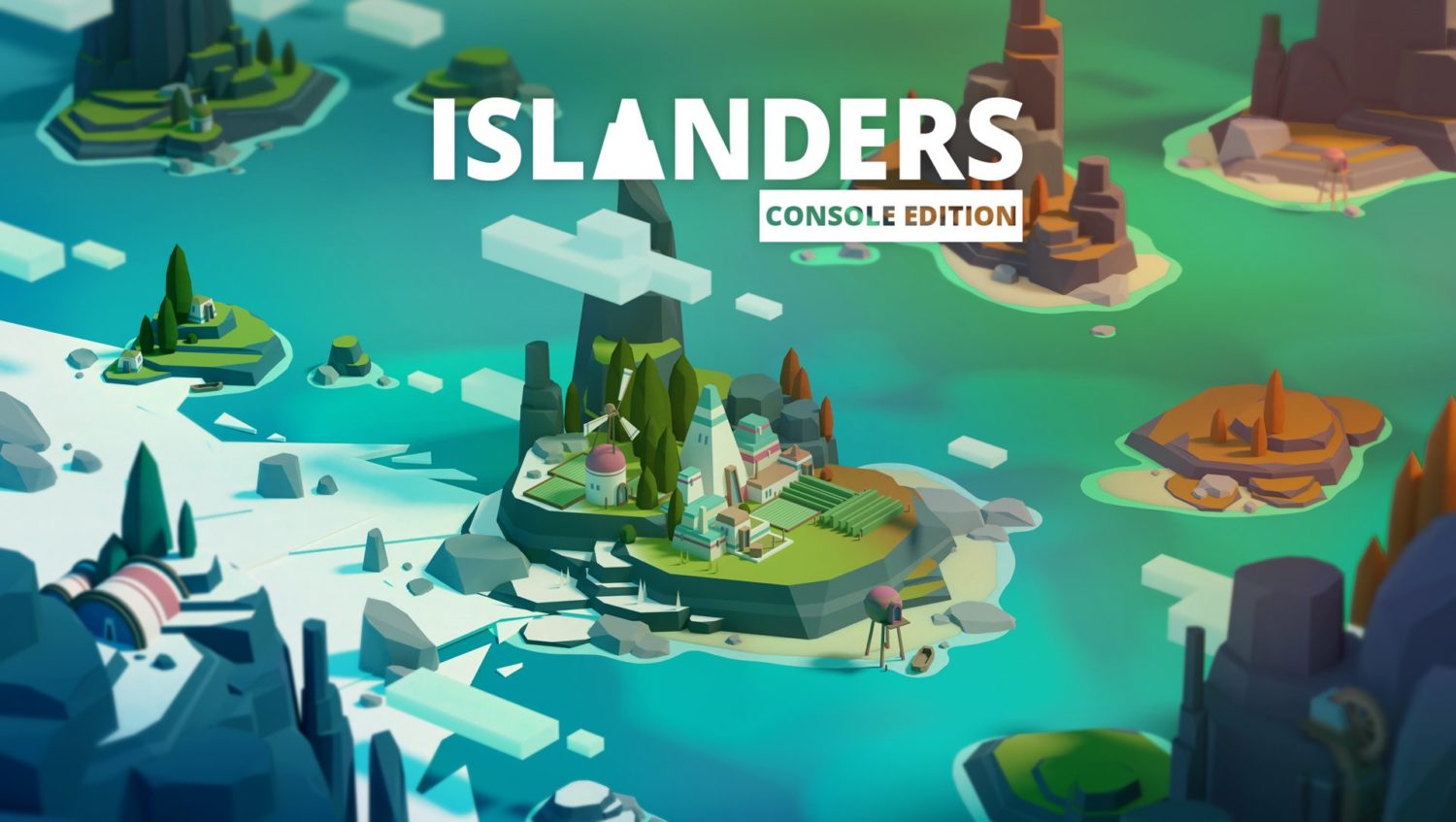 Islanders was originally released on Steam in 2019. Now after two years, the Console Edition has been released on the Switch, the perfect home for this kind of game. Islanders is a city-building game akin to the Tropico series. Being able to bring games like this on the go with you is always welcome. Islanders: Console Edition doesn’t seem as complicated as other games in the genre, at least on the surface. The game design feels very minimal and understated, just like it’s art style, making it perfect for newcomers to the genre while still having the depth for long-standing fans. 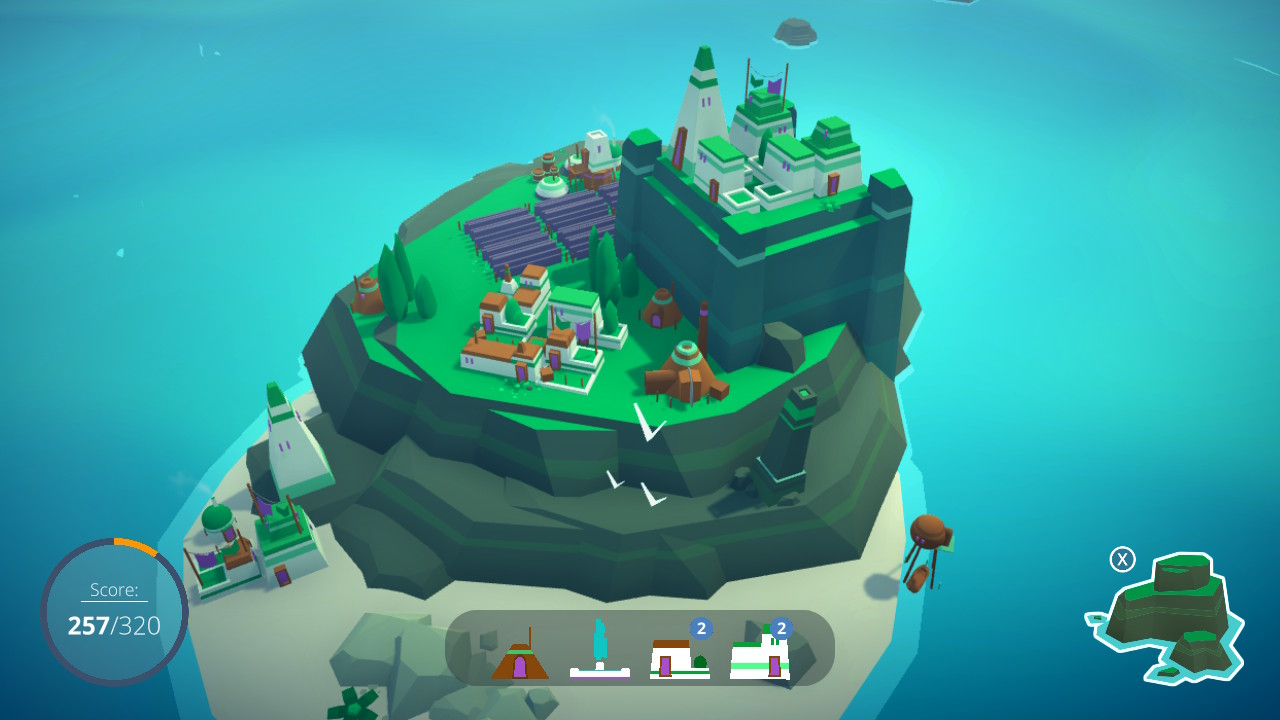 When Islanders begins you start off with a small and plain island, a blank canvas ready for you to build what you want. Islanders is interesting in that it gives you a selection of themed buildings, and you need to arrange them in a way that gives you the most points. If you build everything and you haven’t hit the points total then you fail, however, if you complete it, you move to a new island that’s larger and once again empty. The way the game decides what buildings should go where is all centered on what would make the most sense for an actual city. Certain buildings will need the right resources and materials to run to an optimum level. Islanders may be masquerading as a city-building game, but it is really a puzzle game with city-building mechanics.

What makes islanders so great is just how mellow and chill the whole package is. It’s not overly challenging, there is no rush, you’re just mellowing out and having a good time. That’s why it may be the perfect game to have on the Switch. You can just pick away at whatever challenge you may face next. It doesn’t matter if you’re on a train for twenty minutes or in front of the tele for hours, Islanders will cater for both. On top of how genuinely relaxing the game is to play, it is accompanied by a soundtrack that only compliments your experience. 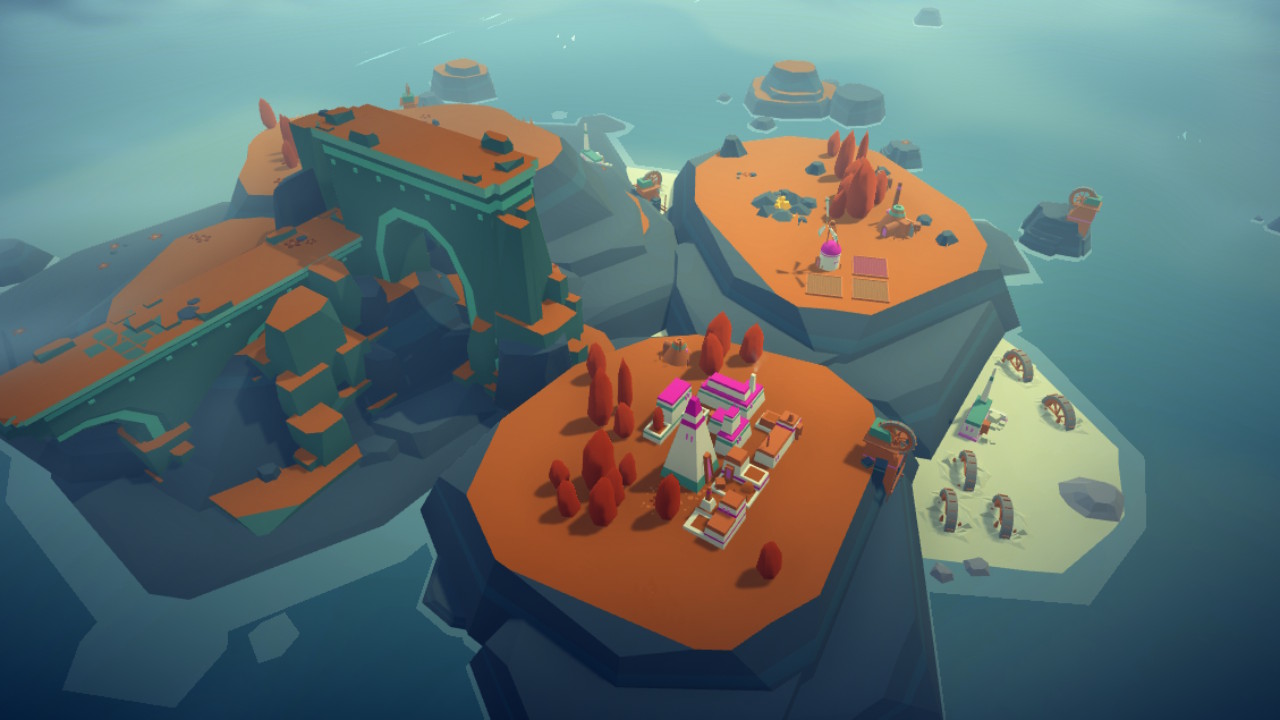 Islanders: Console Edition doesn’t just offer the aforementioned puzzles, there is also a sandbox mode. It’s very much what it says on the tin and what you would expect. This is your chance to go wild, with  no restrictions or points, just your chance to do what you like. It’s certainly a necessary game mode in any game of this style, and it also allows for you to squeeze every last drop out of this game. Despite this, the true strength of Islanders is the puzzles and what they have to offer.

Islanders offers the player a lot including: decent mechanics, good puzzles and a great relaxing experience, to the point where maybe they should make you play this in a spa. It just eats away at your worries as you figure out where to pop a windmill. City-builders may not be for everyone but Islanders: Console Edition may be one of the most accessible.

Islanders: Console Edition is a very good addition to the Nintendo Switch’s library. It is the the perfect game to take on the go, to play in short bursts or for longer spells. For this price you can’t really go wrong.