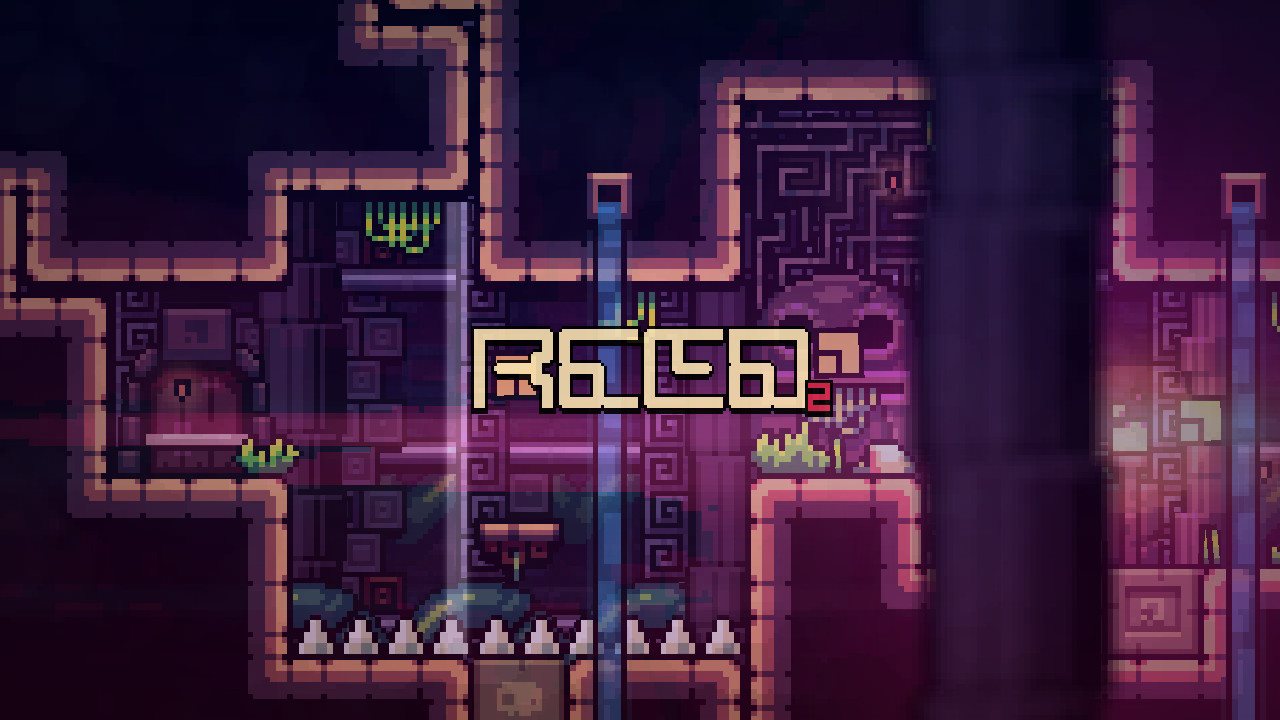 Reed 2 is an action platformer game with 52 short levels that can be fun or frustrating. There’s little in between. This sequel to Reed Remastered on the Nintendo Switch comes out about a year after. I feel like improvements could have been made with a longer amount of time. 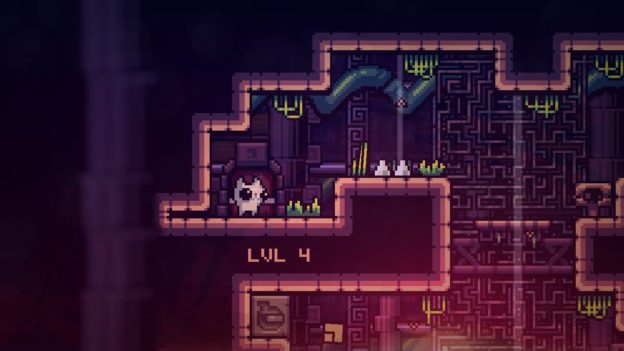 While I didn’t get the opportunity to play Reed Remastered the premise of Reed 2 is just about the same. Reed failed in the first game. Now he must undo his failure while collecting information cubes to bring to the developer of the computer that created his digital world or else the computer will crash, and his world will end.

Saving his world is done through 52 short platforming levels where you control Reed. You must collect three information cubes before moving onto the next level with nothing to help you but a double jump. Having only one mechanic doesn’t allow for much else to happen within the levels. On the other hand, if you’re looking for a simplistic platformer, Reed 2 is as simple as it can get. 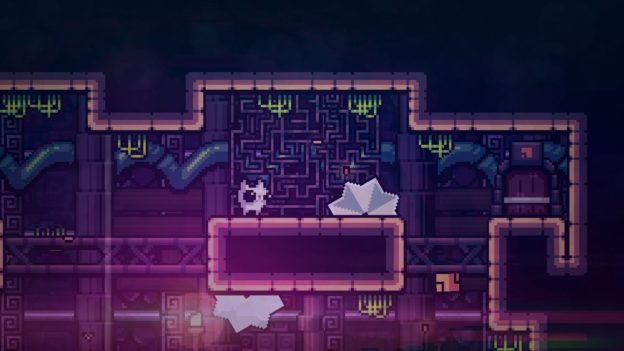 Controlling Reed in movement and jumping is smooth and responsive. The levels themselves can be frustrating to get Reed through. I enjoy a tricky level now and then, but some of these levels required the utmost precision jumping that made me sometimes feel I was never going to get through the level.

One level, in particular, I was stuck on for much longer than I care to admit. I needed to get Reed to jump onto a horizontal-moving platform with spikes under it. Except, whenever Reed jumped, he’d hit his head on the corner of the ceiling and shoot straight down into the spikes missing the platform. I needed to get him to “short” jump, if you will, which was difficult to do. 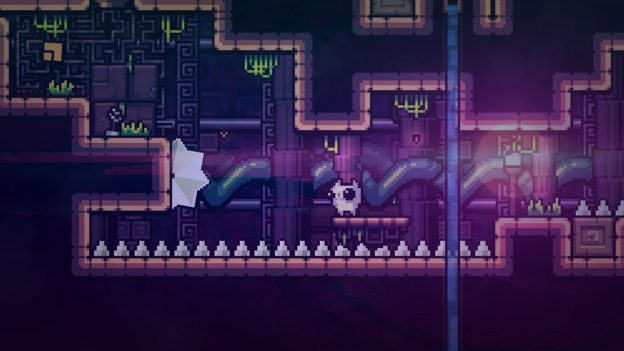 Aside from moving platforms, these levels have spikes, chickens, and crumbling rocks, among other obstacles. The short levels don’t allow for the obstacles to do anything but annoy you. The difficulty level as you continue throughout the levels doesn’t necessarily get harder; it depends on how many things can hurt Reed from beginning to end. Luckily, if Reed dies, he respawns at the start of the level needing to do it over again. There are no consequences, but he also has no health. So, if you get hit once, you’re dead.

The music and graphics were charming, but it wasn’t enough to hold my attention past the actual gameplay. If you’re looking for something simple to play, Reed 2 may be the way to go. However, if you’re good at platformers and aren’t looking for cheap ways to die, you might want to look elsewhere.

Reed 2 is a simple platformer with cheap ways to die and similar mechanics from the first game. For a short game of 52 small levels, it can take a while.