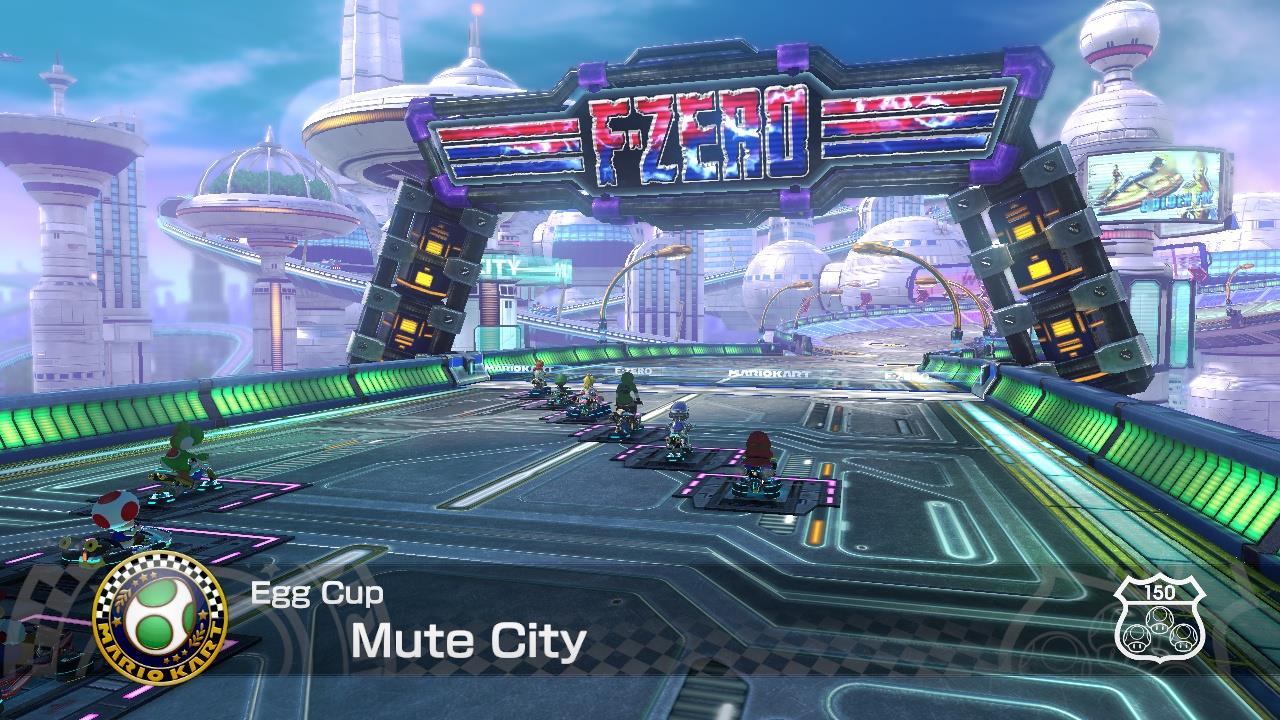 Nintendo have uploaded a new Mario Kart 8 video to YouTube showing off the upcoming 200cc mode. This time, it’s set in Mute City, the circuit released during last year’s DLC that was inspired by F-Zero.

If you’re familiar with this particular track you’ll know it’s already quite fast, littered with turbo boosts. Now at 200cc, it’s speedier than ever – there’s quite a long jump evident in the video, thanks to the momentum gathered during the race.

The new 200cc mode will be available as free DLC on April 23. Check out the latest video below and let us know if you’re ready to take on the fastest Mario Kart 8 tracks ever!