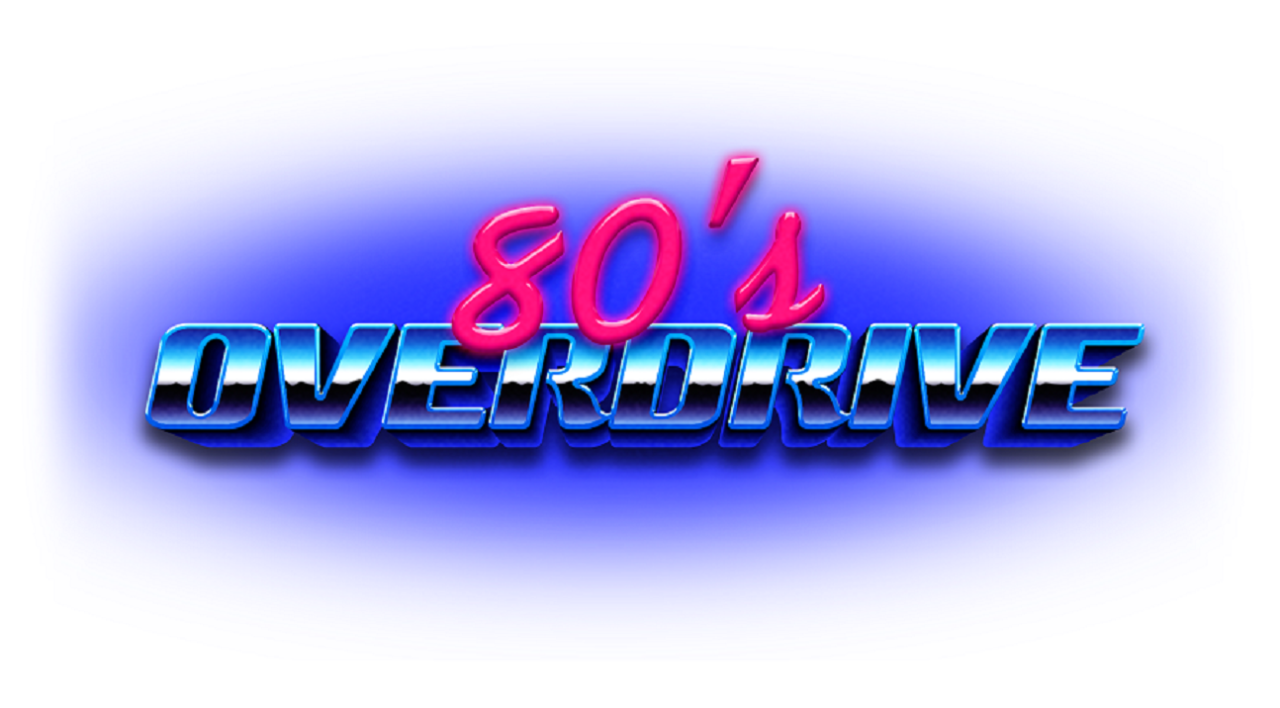 During the few weeks I’ve been playing 80’S OVERDRIVE on the Nintendo 3DS, I’ve developed something of a love/hate relationship with it. Make no mistake, this is a good game – great in some respects. But…

The main menu will show you three selections to choose from. Let’s start with Time Attack, which is similar to Out Run. You race the clock, and select amongst branching paths. This will definitely appeal to fans of the arcade pioneer. One touch I like is how you’ll earn a couple of extra seconds by passing very close to other cars. It adds a nice risk/reward element. The worst thing about this mode is that it can’t be properly appreciated until upgraded cars are available. Which takes us to Career Mode.

Here, a top three finish is needed to earn cash, and ultimately unlock new tracks to race on. Upgrading your car is a necessity as one crash all but guarantees failure. Between repair charges, refueling costs, entry fees, optional nitro, and more, you’ll be replaying a lot of the same tracks in grinding fashion. This approach really slows the game down, I believe to its detriment. A less rigid structure would’ve prevented much of the inevitable repetition. The inclusion of police leads to annoyance on the tracks where there are “several” or “many” of them. They’re consistently getting ahead of your vehicle to block, leads to interruptions that I feel go against the spirit of the game.

Level Editor is a thoughtful inclusion that I can appreciate, though I’ll be honest and say that I don’t see myself using it much. Not that I don’t enjoy the creation elements, because I do.  Without Miiverse though, it just isn’t the same trying to pass a code between other owners of the game. No fault of developer Insane Code, though.

80’s OVERDRIVE’s chief mistake is how it botches braking. Yes, such a straightforward task is performed differently from almost every racing game I’ve ever played, and boy is it bad. You can’t brake while holding the gas! A head scratcher if ever there was one. Why in the world was this done? I ask again, why?!? Oh well, at least the aesthetics are great.

In my nostalgic-filled mind, this game looks like how I wish to remember ‘80s racers. The varied backgrounds are detailed, the colors vibrant, it runs very smoothly, and the 3D nicely enhances the overall look. With a baker’s dozen of selectable music tracks, you’ll find some tunes to like as well.

Now that I’ve played long enough, I can take out my maxed car and enjoy Time Attack. This is where the game is at its best. The awful braking, grind-heavy design, and excess police put a skid on things. But overall, 80’s OVERDRIVE is still a good game. With a few improvements, a sequel could be amazing.

In my nostalgic-filled mind, this game looks like how I wish to remember ‘80s racers.