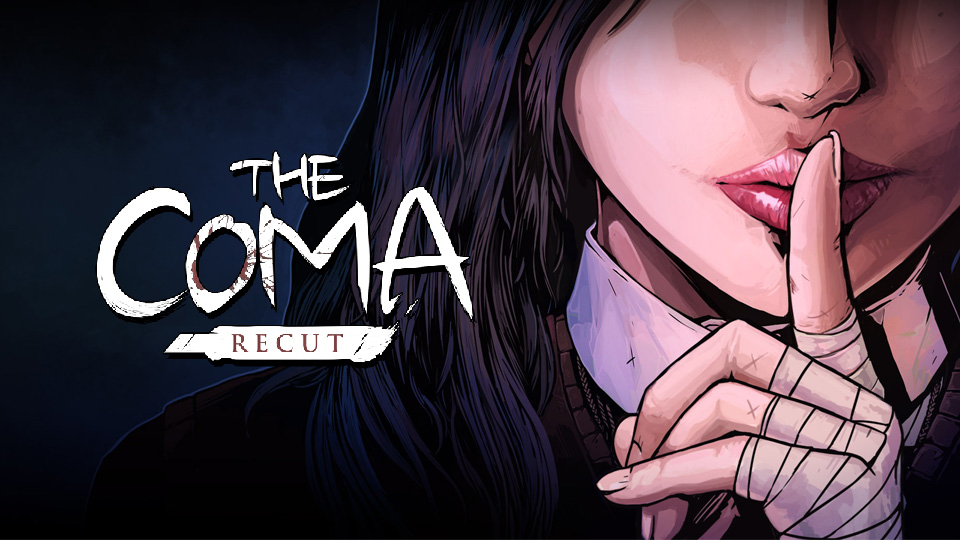 The Coma: Recut is an independently produced survival-horror, where the high-school student Youngho must make his way through a nightmarish version of Sehwa High while avoiding murderous apparitions. The majority of Coma: Recut’s tension comes from simply trying to survive, with a lot of the impetus being on you learning the layout of the three buildings. The odds are always stacked against you, but never unfairly so. Careful item management and saving are key to making it out alive. Youngho’s quest to escape is what drives the main storyline, but along the way, you can uncover notes that uncover the school’s recent activities.

The game’s description states that The Coma is inspired by, “the real world plight of Korea’s overworked high school students,” and players will be immediately introduced into this concept minutes into starting the game. A high school student is suspected to have attempted suicide due to the pressures of the exam period; the school proceeds with exams regardless of the incident. Throughout the story and notes you find along the way, you’ll discover that the Coma (the nightmare Sehwa High) wasn’t formed by a singular event, but a series of events. Everything from bullying, administrative abuses of power, and political play are revealed. Unlike other games in this genre, there are no gruesome deaths (unless you count the numerous game overs), but paging through all the happenings of Sehwa High as told by students and staff paint a disturbing picture of the school’s environment. This game has “multiple endings” depending on your actions, but in reality these endings are longer glimpses at the story’s conclusion. 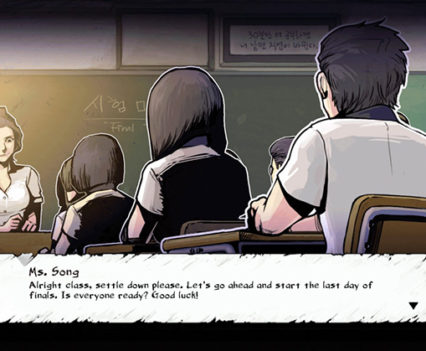 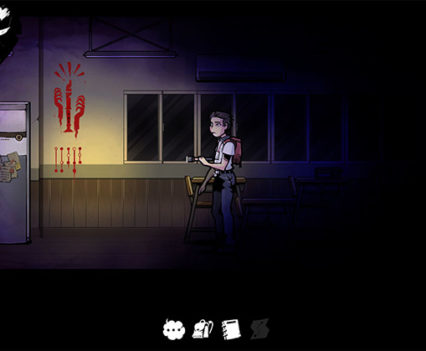 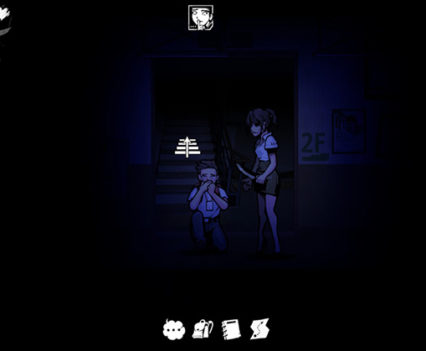 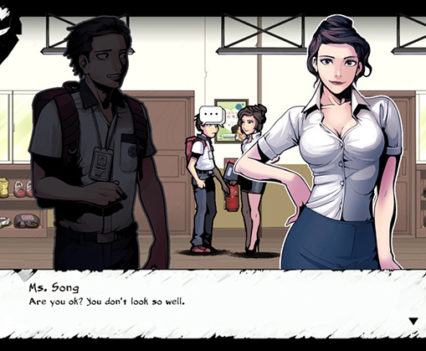 The visuals of The Coma will age well due to the game’s artstyle. However, you will see most of what The Coma has to offer pretty quickly, and the horror aspect will fade into the background. What will really have you gripping the controller tightly is just trying to stay alive, the responsibility of which rests almost solely on your shoulders. There are no means to fight back against the apparition and other monstrosities, and the latter half of the game will leave you little to no room for error. The map is rudimentary, only showing rooms, so you’ll have to memorize where hiding spots, vending machines, and roadblocks are located in order to avoid being killed by “Ms. Song”. Four save slots keeps the difficulty manageable, and utilizing all of them is definitely recommended.

There are items that help you along the way by restoring your health, energy, or curing status ailments. As with many survival-horror games, these are limited, so you’ll be up a creek if you use them recklessly. Inventory is also limited to six slots, pressuring you even more to manage your stock carefully. You also don’t have to take items you find, so memorizing their locations for use later can be a good strategy. Again, The Coma: Recut puts it on you to make these critical decisions.

Controls are a bit stiff, and control responses have a slight lag to them, with a few instances of losing my input. Often I found myself jamming on a button rather than merely pressing it, since failure to hide and dodge can result in a pretty swift death. Conversely, jamming on the button too much can also end with an axe in the back. On more than one occasion, I have accidentally jumped out of a closet or bathroom stall right in front of the ghoul. Since saving only happens on chalkboards in certain rooms, mistakes really set me back. Though only a few minutes, every set back felt like an eternity when trying to sneak down hallways.