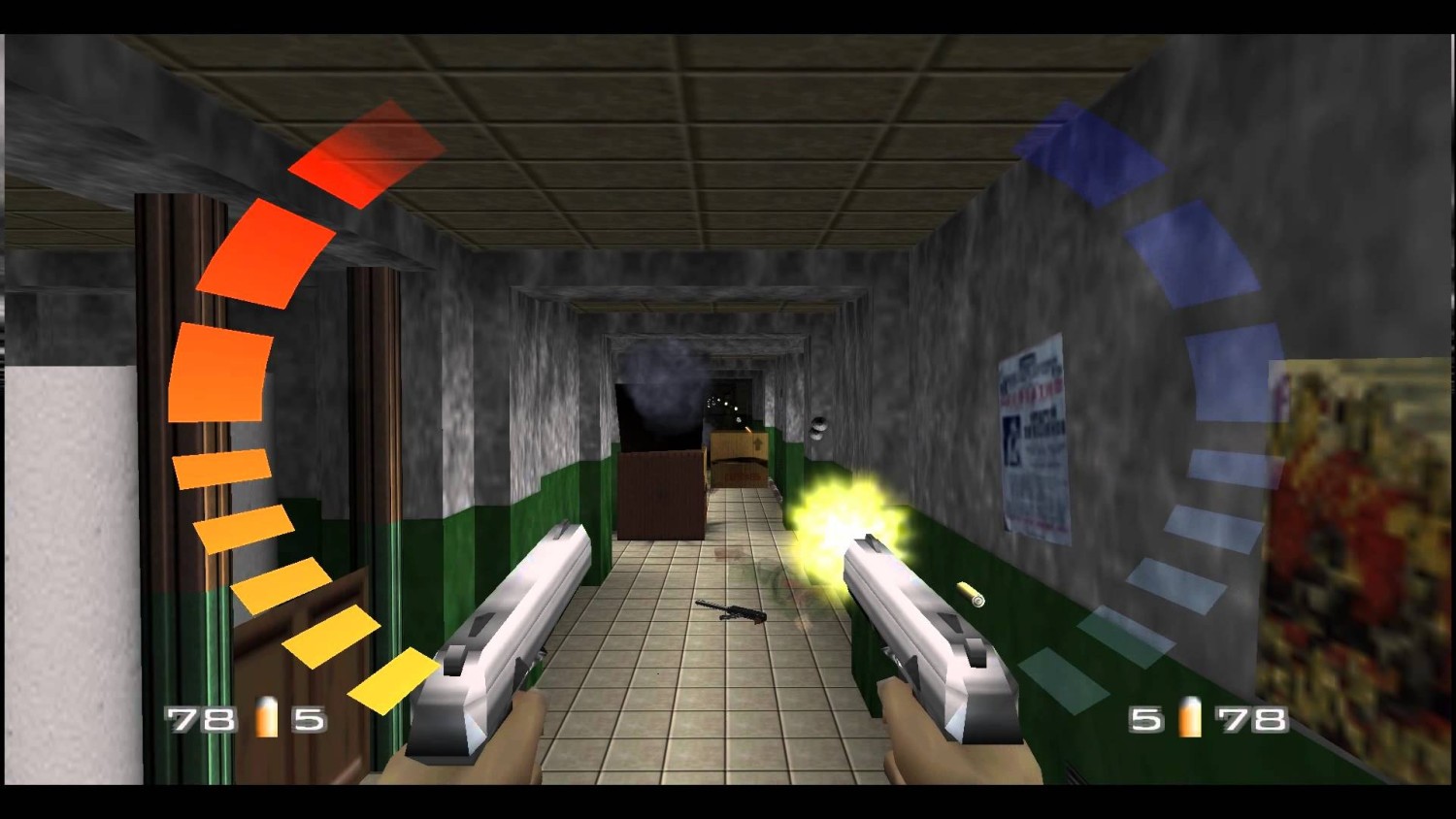 007 too violent for Miyamoto

007 too violent for Miyamoto

Goldeneye 007 for the N64 is considered one of the classic games of its time. At the time of release Nintendo thought the game was too violent and made suggestions on how to make the game less violent.

Co-designer Matt Hollis discussed Nintendo’s suggestions on the game at Nottingham’s Game City Festival. Hollis said that Shigeru Miyamoto sent a fax to Rare saying that the game contained too much up close killing. Miyamoto also suggested an ending where at the end your character would shake hands with the villains of the game in the hospital.

Rare did take Miyamoto’s advice to heart. The team used a film style end credits to show that the murders in game were not real. Hollis reveals that they also toned down the violence for the final game.

Goldeneye was released in 1997 by Rare and followed the James Bond franchise. The game is also known for the four-player split screen multiplayer.

What do you think? Do you agree with Miyamoto? Would you be willing to play a less violent version of Goldeneye? Leave comments in the section below.