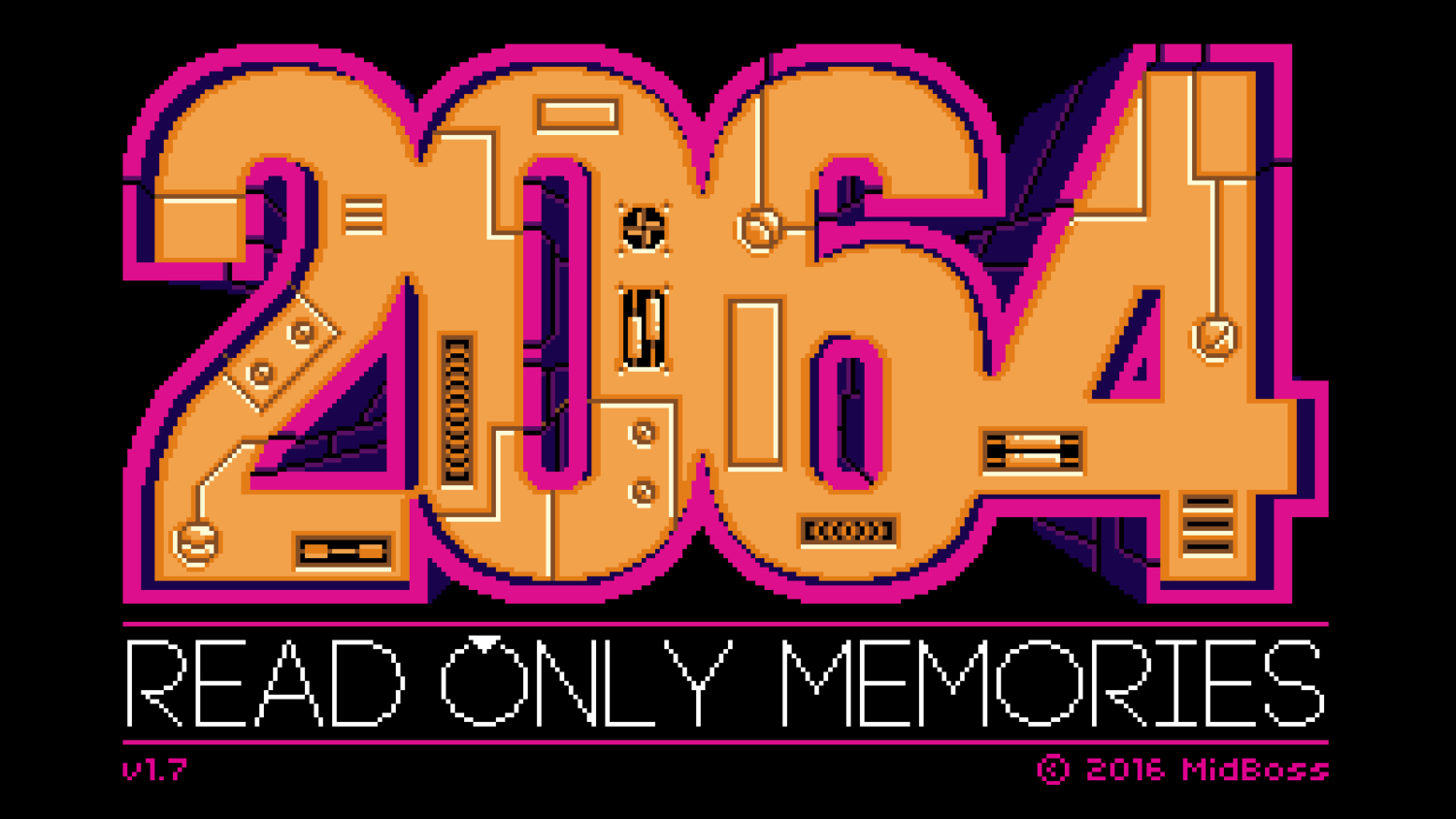 2064: Read Only Memories Integral heads to Nintendo Switch on August 14

2064: Read Only Memories Integral heads to Nintendo Switch on August 14

MidBoss has announced the release of 2064: Read Only Memories Integral for the Nintendo Switch. The cyberpunk narrative adventure is coming to the console on August 14.

Having previously seen releases on PC and other consoles, the Switch version will include the remastered Punks side story, which is seamlessly integrated into the game. Other content in this definitive edition of Read Only Memories includes video clips from the cutting room floor, a jukebox with never-before-heard tracks, as well as all of the voice acting, other polish and content added to the game since its initial launch. 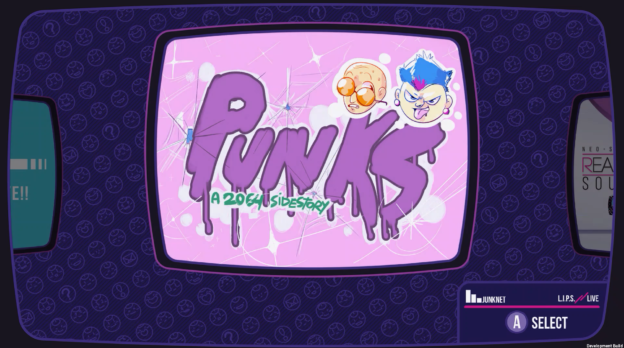 2064 follows Turing, the world’s first fully sapient ROM (Relationship and Organizational Manager) on a mysterious investigation after the disappearance of their creator. The cute and witty Turing becomes a close companion while helping solve point-and-click puzzles and problem-solving minigames. 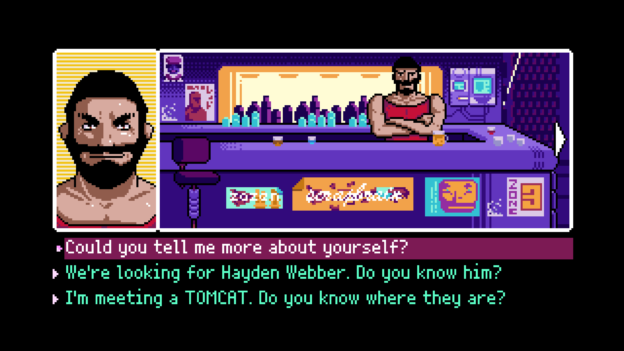 The game is set in the futuristic city of Neo San-Francisco, which transposes modern day social issues into a hopeful cyberpunk future by asking questions about identity, individuality and what it is to be human. There’s a diverse cast of characters, each fully voiced by talents including industry legends Melissa Hutchison (The Walking Dead), Adam Harrington (Middle Earth: Shadow of War, The Wolf Among Us) and more. 2064: Read Only Memories Integral focuses on meaningful interactions and choices while exploring topics such as advanced AI, cybernetic enhancements and genetic experimentation.

2064 will be available on the Nintendo Switch eShop on August 14. Even better, there’s a 10% discount pre-order bonus for enthusiastic fans.

Will you be taking a leap into the Neo world 2064? Check out the trailer below and let us know your thoughts in the comments section.