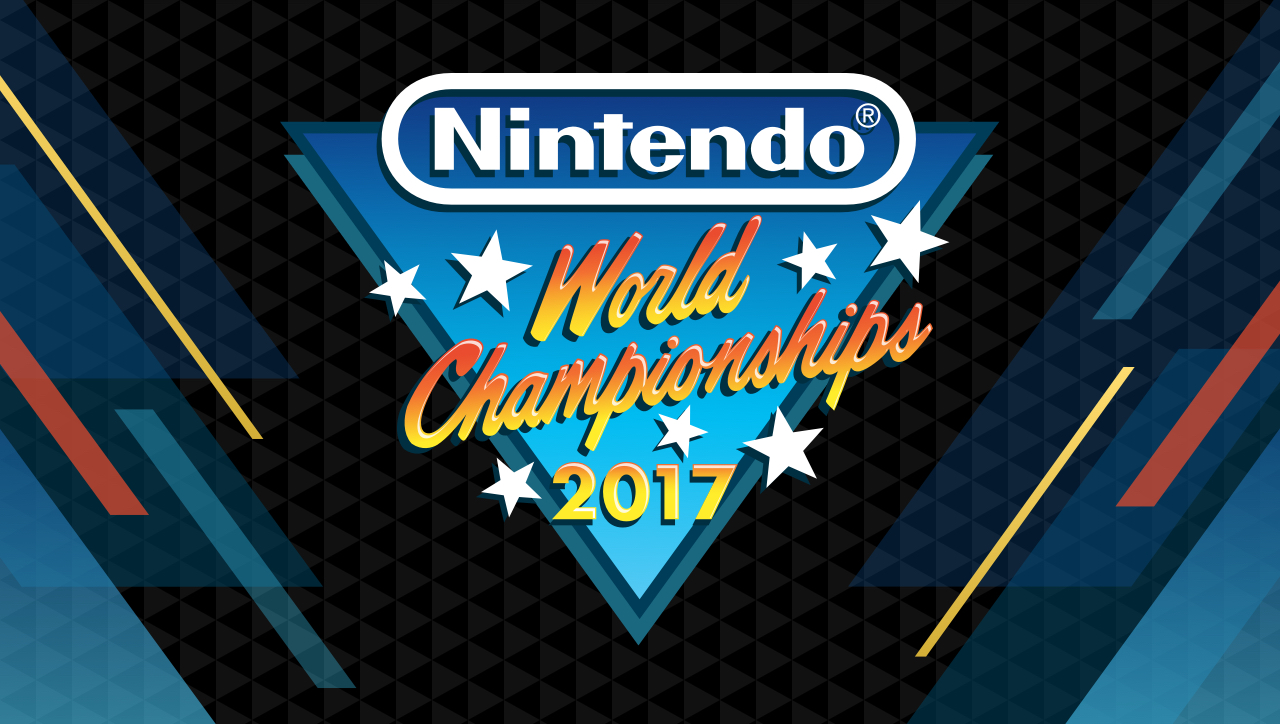 With the Nintendo World Championships 2017 in New York this weekend, elite players from around the world will meet and compete. Only one will be crowned the champion, but each has a story.

Of the group, eight were winners at Best Buy locations across the country. This includes John Numbers, the winner of the Nintendo World Championships 2015. John claimed victory in New York with his Mario Kart skills.

The next eight won similar qualifiers for competitors 12 years old and younger.

The final eight competitors were invited from around the world. This group includes actor Asa Butterfield (Ender’s Game) and WWE Superstar Bayley There are also well-known speed runners, like Germany’s 360Chrism and Canada’s PasteCat, and professional gamers, like Zerk and Tubooron.

There’s an impressive 25 years between the youngest and oldest player in the competition. Even though kids competed in their separate tournaments during the original 1990 championship, this time players of all ages are competing together. Will one of the talented younger competitors take the title?

Many of these competitors traveled long distances to compete for the title. Some have proven their worth in previous tournaments. But all of them want this. Whoever wins will become a part of Nintendo history.

You’ll be able to catch the Nintendo World Championships 2017 via livestream from 5 pm ET / 2 pm PT on October 7.