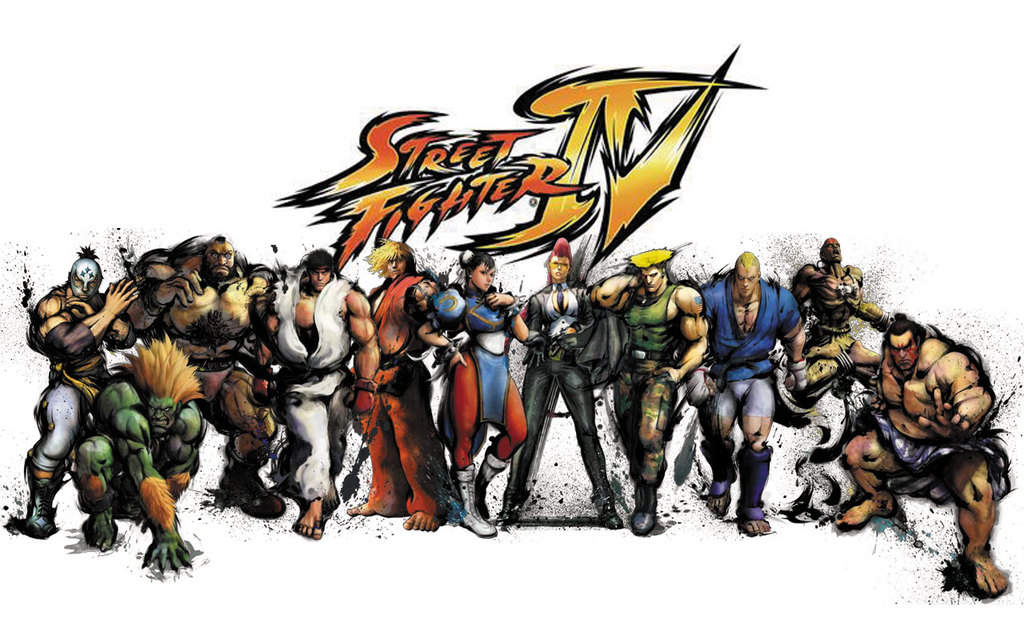 I wanted to pull this out from the press release posted earlier. There are some pretty big confirmation of games coming in the next few months. Also Street Fighter 4 has been confirmed as a launch title. No other word on 3DS launch titles.

During the launch window (between the March 27 launch date and the E3 Expo in early June) more than 30 games will be available to Nintendo 3DS owners. These include Nintendo-created games likePilotwings Resort™, which has players soaring acrobatically over iconic Wuhu Island; nintendogs™ + cats, a new version of the Nintendo DS classic with a feline enhancement; and Steel Diver™, a side-scrolling submarine adventure that gives the illusion that the player is peering into an aquarium. Other Nintendo 3DS games in the works include The Legend of Zelda™: Ocarina of Time™ 3D, Star Fox 64™ 3D, Kid Icarus™: Uprising and new installments in the Mario Kart™, Animal Crossing™ and Paper Mario™ series.