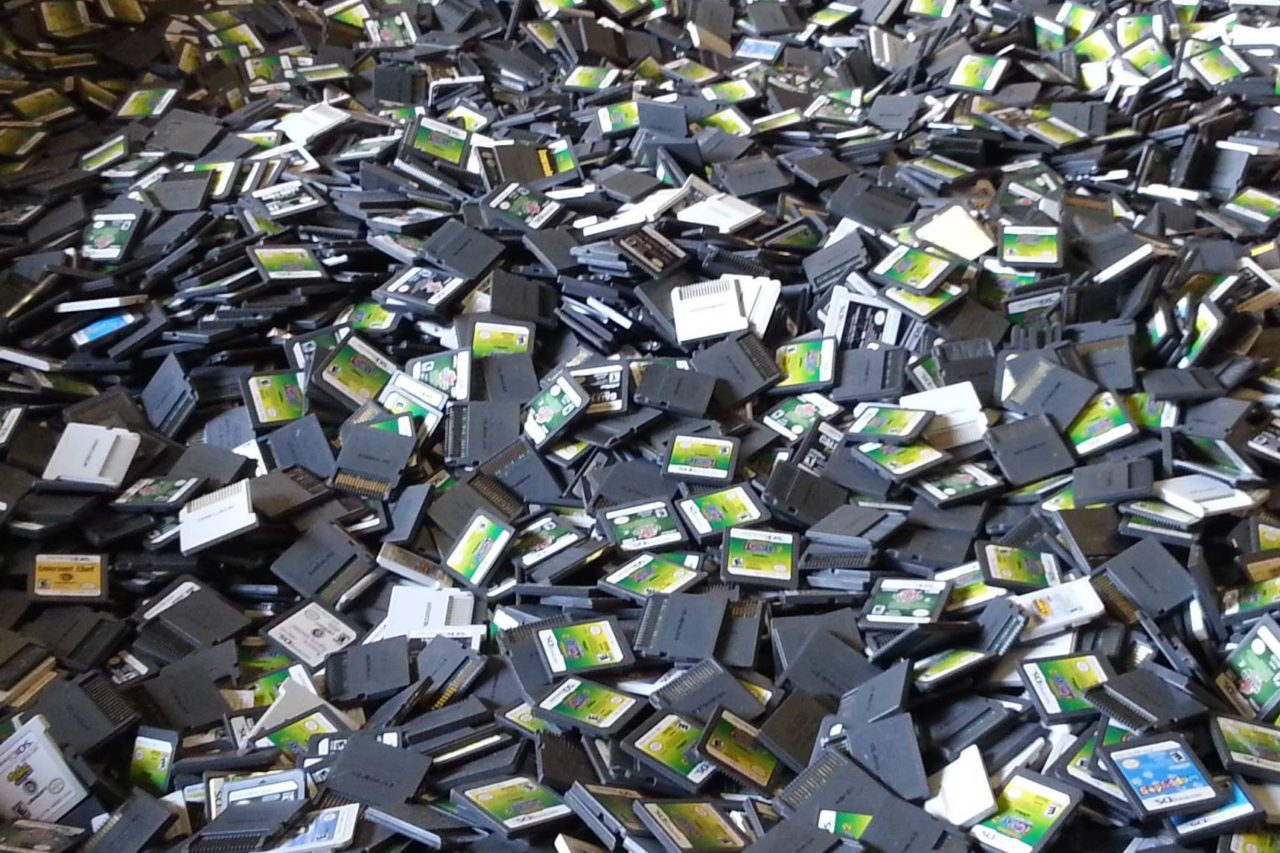 Reddit user HxCurt manages an e-recycling warehouse and he received a huge box full of games that he has to put to rest.  He is the undertaker of this gigantic, 4 cubic foot box of DS and 3DS game cartridges that weighs a staggering 1200 pounds!  He also states in the Reddit post that most of the games seem to be iCarly 2 with some other titles mixed in.  He presumes that the games are being sent to their final destination because they could not be sold and that the only thing that is worth anything from the soon to be recycled games is the gold scrap within them. 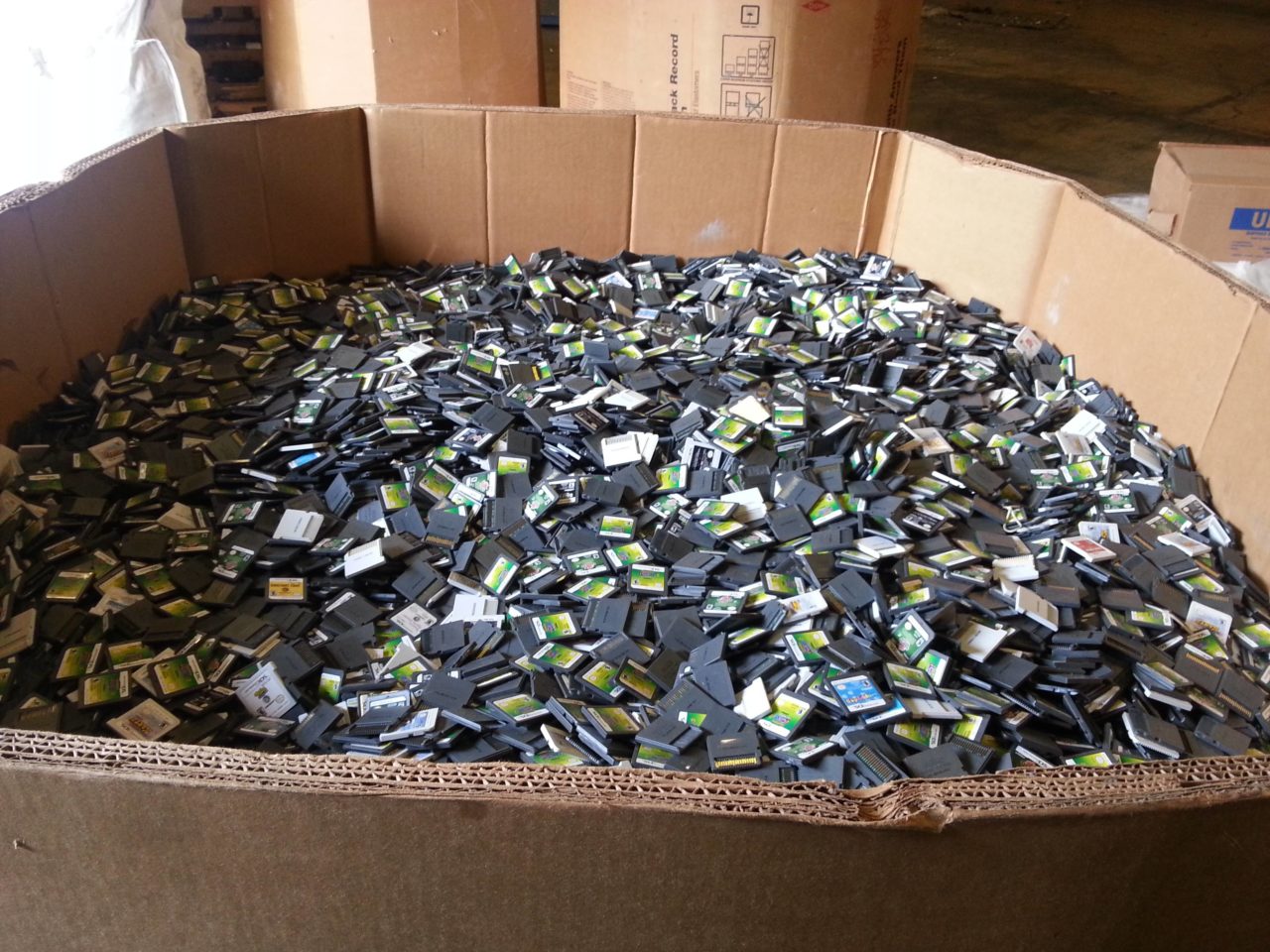