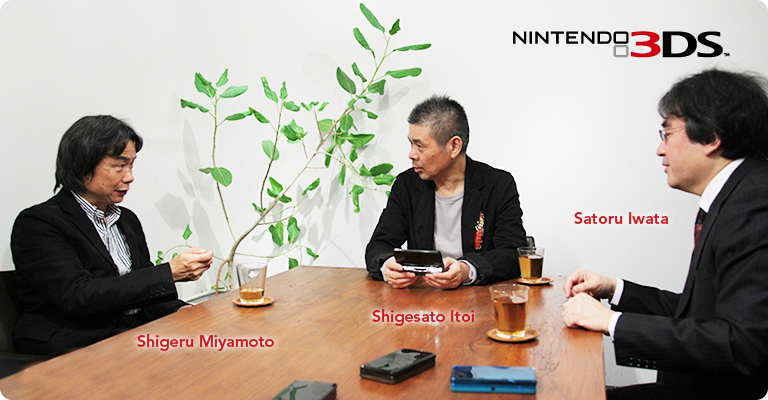 3DS Was Not The First Nintendo System To Be 3D Ready 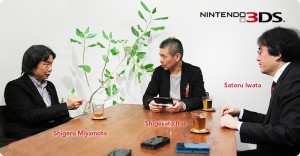 This very interesting segment comes from a recent Iwata ask segment. Its a little secret that is 10 years old.

Iwata: To go back a little further, the Nintendo GameCube12 system actually had 3D-compatible circuitry built in.

Iwata: It had the potential for such functions.

Iwata: Yeah. If you fit it with a certain accessory, it could display 3D images.

Itoi: What a secret!

Iwata: Nintendo GameCube was released in 2001, exactly ten years ago. We’d been thinking about 3D for a long time even back then.

Itoi: Why didn’t anyone ever know?

Iwata: The liquid crystal for it was still expensive. Simply put, Nintendo GameCube could display 3D images if you attached a special LCD, but that special liquid crystal was really expensive back then.

Iwata: We couldn’t have done it without selling it for a price far above that of the Nintendo GameCube system, itself! We already had a game for it, though—Luigi’s Mansion, simultaneously released with Nintendo GameCube.

Itoi: The one in which Luigi shoulders a vacuum cleaner?

Iwata: Yeah, that one. We had a functional version of that in 3D.

Miyamoto: It would jump out at you pretty nicely.

Iwata: Even without special glasses, the 3D looked pretty good. But we considered how much the liquid crystal would cost, and it was just too expensive. We figured the market just wasn’t there for it.

Itoi: So you gave up. Whew! And now you’ve done it. I see! You never give up!

Iwata: Yeah. We never give up. (laughs)