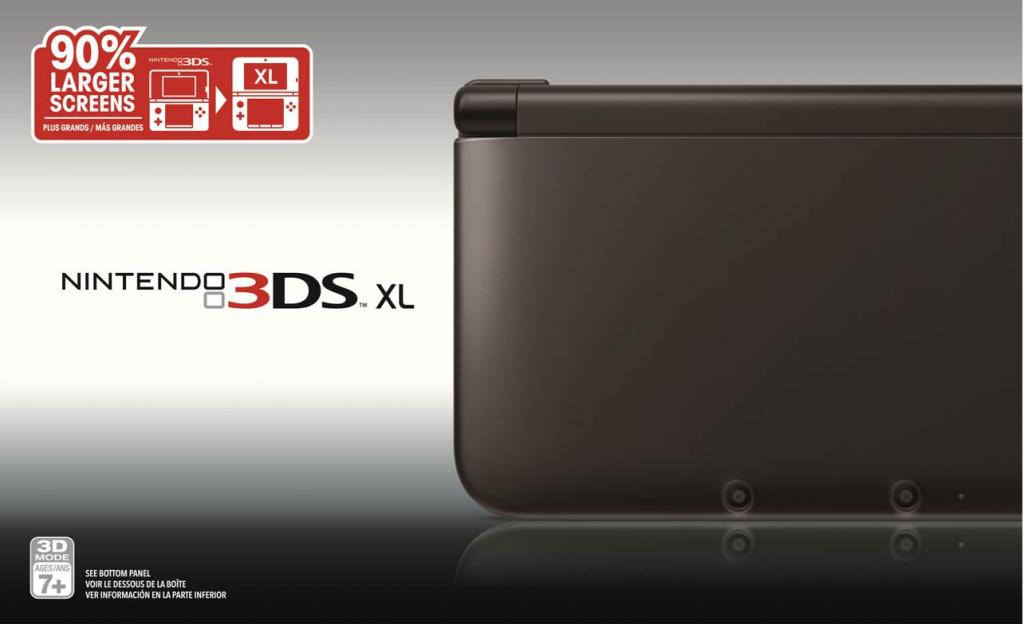 The New 3DS and New 3DS XL launched in Japan just last month, on October 11. Since then, sales have been soaring above those of the regular 3DS and 3DS XL, although both versions still sell reasonably well. In order to further boost sales of the New 3DS XL, Nintendo of Japan have announced the halt of production of the older 3DS XL for the country.

The news is somewhat unexpected, as it was assumed that both models would sell alongside each other for some time. It’s also unclear whether the same production news will occur in the West once the New 3DS reaches those shores. A release date for the New 3DS has not been announced in the US or Europe just yet, although it is expected sometime in the new year.

The New 3DS and New 3DS XL both offer many new features, including a faster CPU, much improved 3D graphics, and a second analog stick dubbed the C-Stick. It was also released on November 21 in Australia and New Zealand.

Do you think this halt of XL production is a smart move from Nintendo? Let us know your thoughts below.