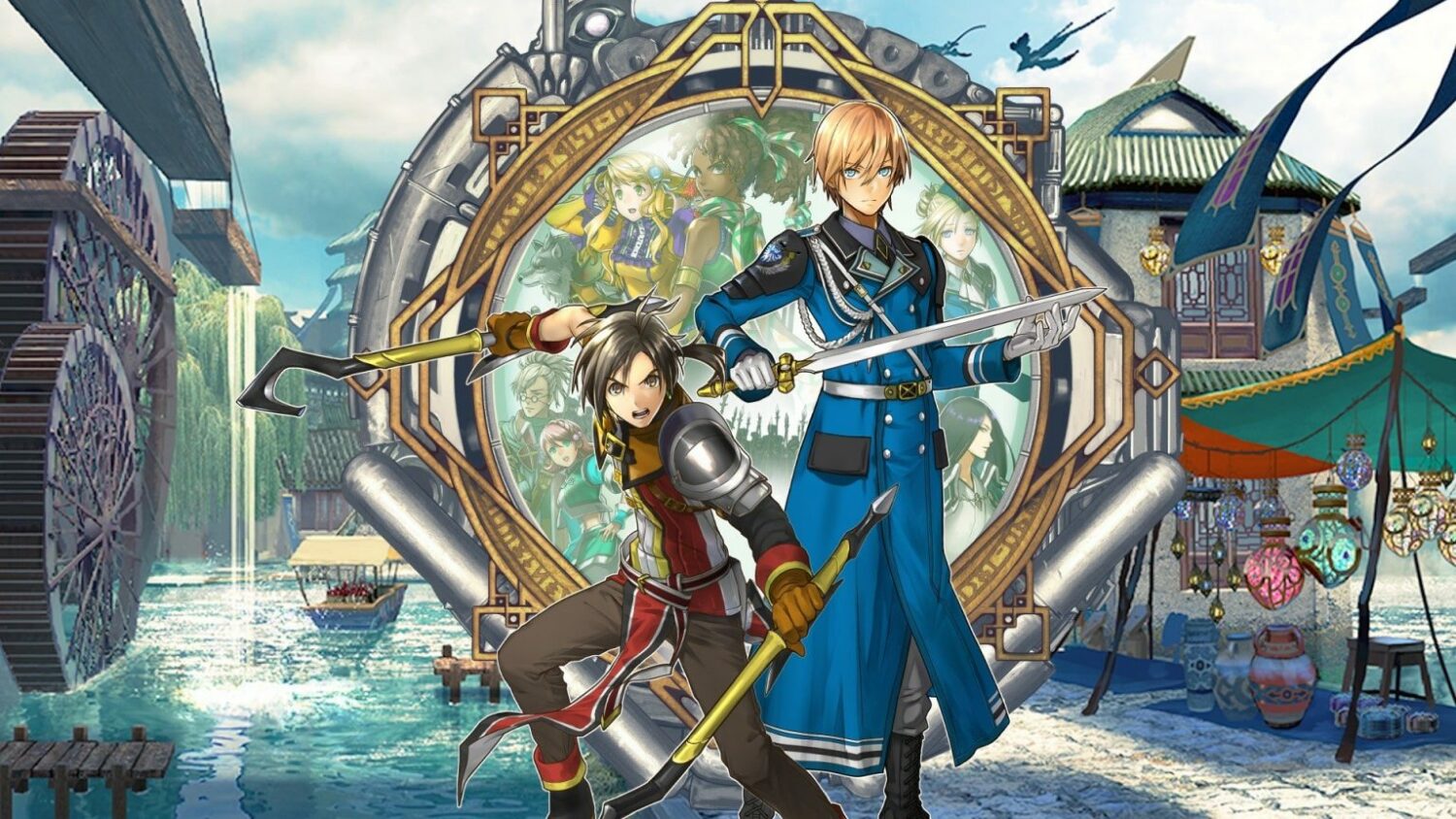 There will be no E3 this year, but that’s not stopping publishers from using the timeframe to make their big announcements. Case in point? 505 Games will be holding their first-ever digital products showcase on May 17th at 9am EDT.

Oh, and they’d also like you to know that Eiyuden Chronicle: Hundred Heroes has been officially confirmed for the Nintendo Switch.

But first, let’s stick with tomorrow’s digital showcase. The hour-long event—which will be hosted by MTV presenter Patrice Bouédibéla—will offer a deeper dive into forthcoming products and a chance to learn more about key developers behind each game. We have no confirmation on which (if any) of the featured games will be Switch-compatible, but 505 is promising details on “… a range of upcoming titles …” and “… a brand new reveal from a cult developer …”

Regardless of what’s announced tomorrow, Switch fans will be thrilled to know 505 Games officially confirmed last week that Eiyuden Chronicle: Hundred Heroes will receive a Switch release in 2023 alongside the previously announced consoles and PC. Initially announced back in 2020, the game’s Kickstarter campaign was fully funded within two hours. Switch compatibility was undergoing a “technical investigation” as recently as early last week, according to the developer, but 505 Games stated via press release on May 10th that they’re “… proud to announce today it will also launch on Nintendo Switch.”