6 Wii Launch titles have been Confirmed 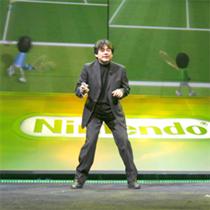 The following list is of Wii titles that have been CONFIRMED for launch. Nintendo has already gone on record saying they are planning on having close to 20 titles at launch. That is still the plan but for now, these are the confirmed titles: