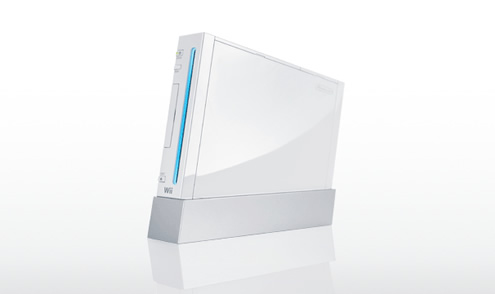 More Wiis are on their way to the US for distribution around the country. Here’s the scoop:

According to IGN’s interview with Perrin Kaplan (posted in our IGN Updates below), more Wii shipments can be expected soon. It looks like around February 19th (President’s Day) the US will have more Wiis stocked. Perrin doesn’t state any specific retailers, she just comments on retailers in general. Keep your eye our for upcoming flyers advertising Wiis around President’s Day.

Those of you who haven’t picked one up yet, or know someone who wants one; make sure to spread the word.