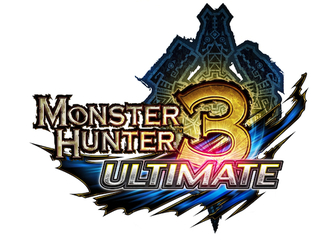 Even though Monster Hunter is a well known game franchise in Japan, it has not been terribly popular with gamers in the West.  I had my first introduction to Capcom’s action RPG franchise when Monster Hunter Tri was released on the Wii.  I am now anxiously waiting for the new Monster Hunter 3 Ultimate to release on the Wii U.  Unfortunately the title is not due to release until March of this year.  Thank goodness for Nintendomination because he has provided us with a full hour of Monster Hunter 3 Ulimate video and posted it to YouTube.  The video is below and can be viewed in full 1080p!  While I hope this can hold gamers and fans of the series over until March, I think it may just make us all want the game even more.