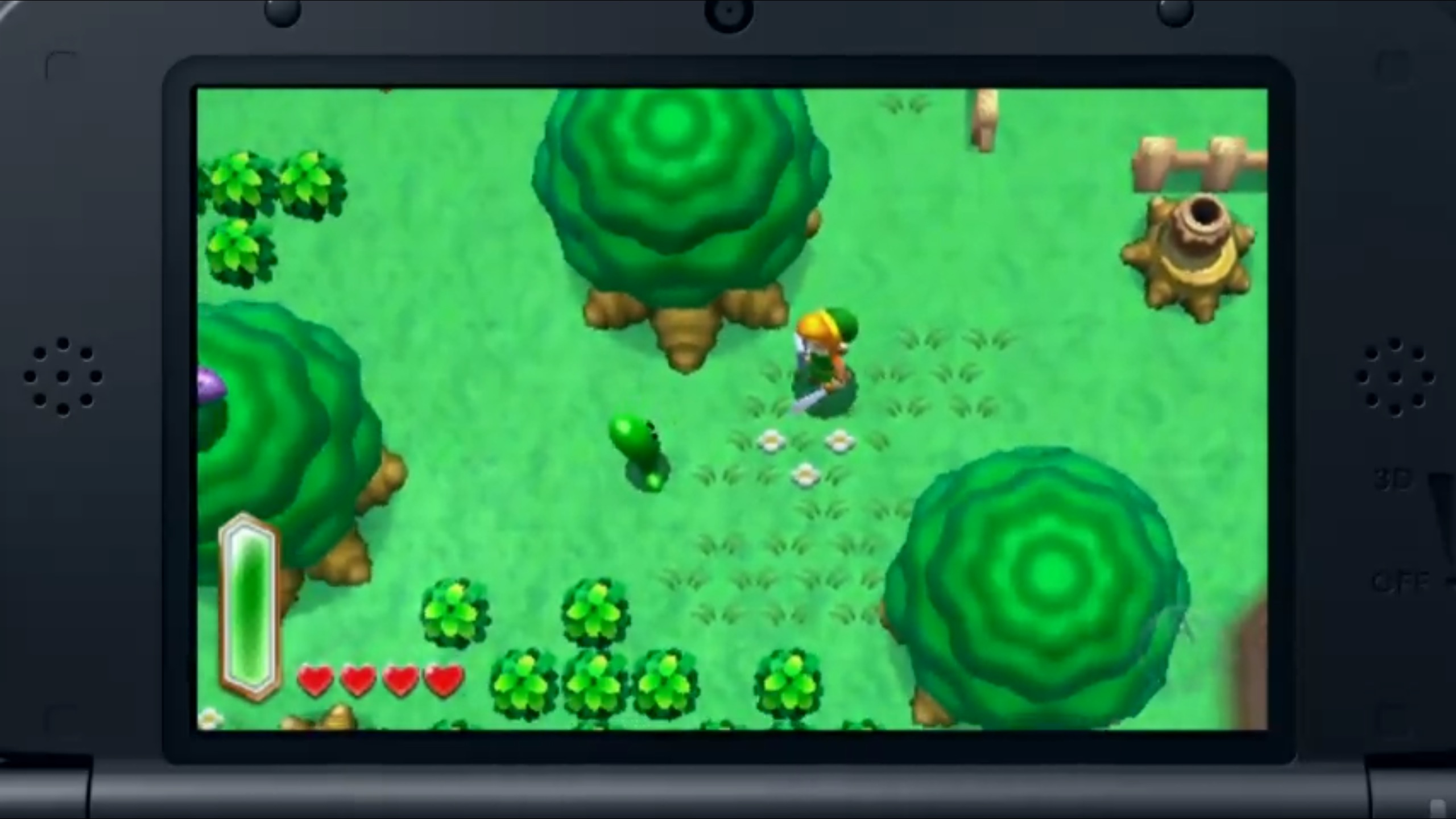 A Link to the Past 2 Announced!

In Nintendo’s latest “Nintendo Direct” the latest game in the Legend of Zelda series was announced, and is it a surprise. Tentatively titled The Legend of Zelda: A Link to the Past 2 it is (obviously) a direct sequel to the masterpiece A Link to the Past.  Direct sequels, like Phantom Hourglass for Windwaker and Majora’s Mask for Ocarina of Time,  are not unknown to the Legend of Zelda series, but there hasn’t been a LoZ game labeled as a “2” since the second LoZ game ever released, Zelda 2: The Adventure of Link.  Will this game remain a “second” game or get a name revision before release?  We will have to wait and see. 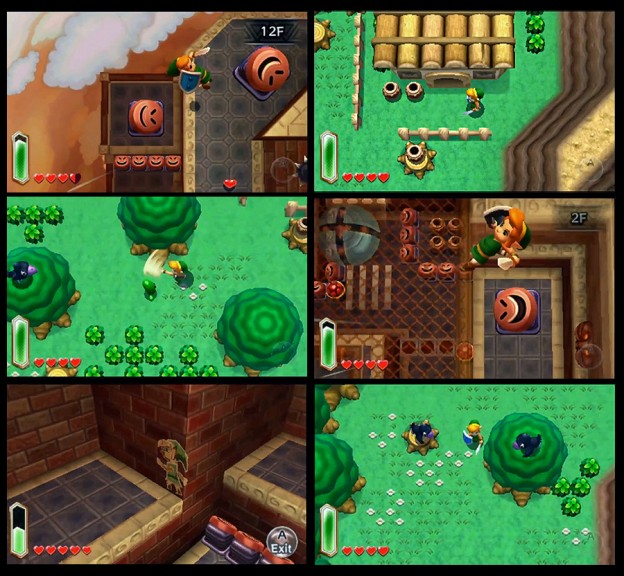 LoZ: A Link to the Past 2 will feature a similar art style and perspective to the original, but will contain an entirely original story and new dungeons.  The biggest change we have seen so far is Link’s new ability to change into a drawing to navigate through small gaps or along walls.  This fits the modern LoZ pattern of Link gaining a new game specific ability for each new adventure, such as turning into a wolf for Twilight Princess and something to do with trains in Spirit Tracks.  Inevitably, this new ability will probably be heavily integrated into the puzzle aspect of the game.

The screenshots we have received from Nintendo are absolutely gorgeous, and we can see an example of Link’s new ability to be able to turn into a drawing and some sort of bounce pad gameplay mechanic.  The “Three-Dimensional” gameplay mentioned in the Nintendo Direct video looks like it could spice up the standard 2-D Zelda game formula as well.

The Legend of Zelda: A Link to the Past 2 will be released this holiday season.