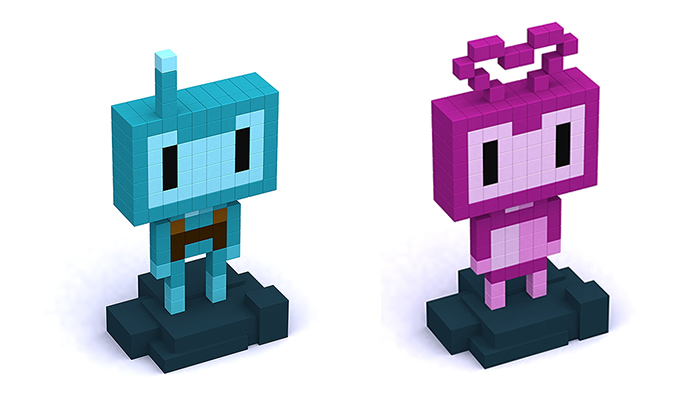 A.N.N.E. Missed Wii U Stretch Goal But Will Still Hit Wii U

A.N.N.E., developed by Gamesbymo, met the $70,000 funding goal on Kickstarter and even raised more than $30,000 more than the $70K goal.  The extra funds did push Gamebymo’s A.N.N.E. past the first two stretch goals but it was not quite enough to fund a Wii U version of the game.

Fortunately for fans of the Wii U, A.N.N.E. will be releasing on the console despite missing the Kickstarter Wii U stretch goal.  In an update on the Gamebymo’s A.N.N.E. Kickstarter page the developer says the game will still release on the platforms mentioned in the stretch goals.

What if we don’t reach the console stretch goals?