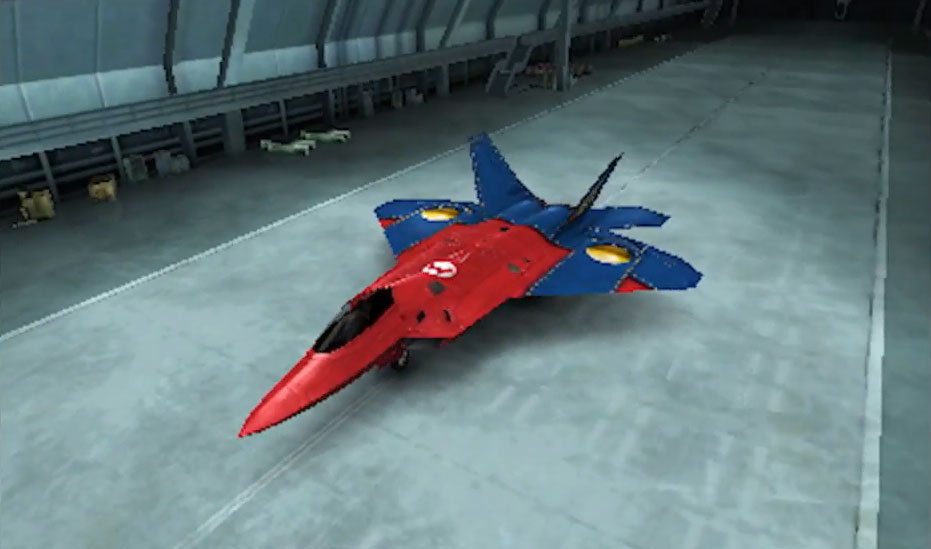 The latest Ace Combat game from Namco Bandai will feature a set of specially-designed aircraft downloaded through amiibo figures.

In the trailer below, which aired during the Japanese version of last week’s Nintendo direct, you’ll see the beautifully designed aircraft in all their glory, featuring the likes of Mario, Luigi, Bowser, Peach, Link and Fox McCloud.

Ace Combat Cross Rumble 3D Plus will hit the 3DS in Japan on January 28, 2015. There’s no news on a Western release of the aerial combat game at this stage, but we’ll let you know if that becomes available. In the meantime, check out the trailer, or the stills below, and let us know which aircraft you would prefer to fly!

Check out the full suite of planes below – which one do you prefer?