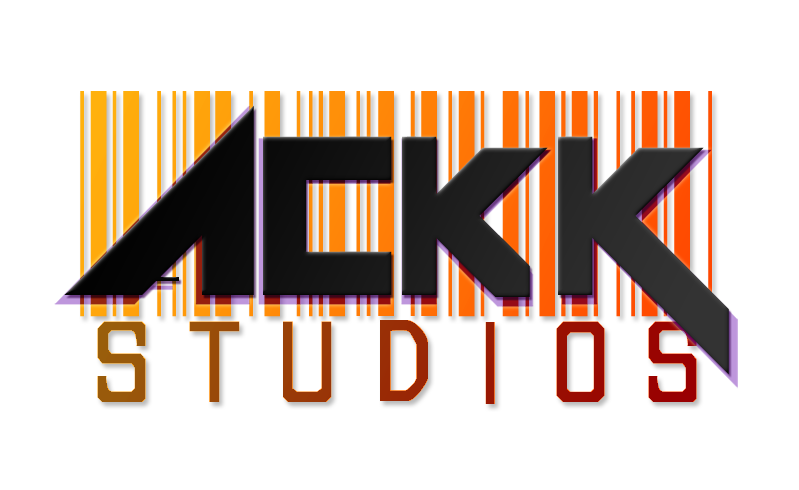 Ackk Studios, the developers of the eShop title Two Brothers, released a teaser for their next game on Tumblr!  This teaser, which is called Project Y2K for the time being, includes a picture, a musical track, and the text “Viewing earth from far away…”  The musical track sounds amazing and really get me excited for the 3D RPG game that they are working on for the Wii U.  Project Y2K is a game that Ackk Studios has been conceptualizing even before their current game Two Brothers.  The new RPG pays homage to Earthbound/Mother and there will be more information on the new game within the coming weeks!  Head on over to Tumblr and check out the music that Ackk Studios has posted there for us all to enjoy!

who is the woman made out of plastic…? #projecty2k

We are very happy with the reaction we got just from our two little teaser posts!

However, before we begin to show more too much from this project, we feel it’s important that people know that Two Brothers is still our main project. We began Project Y2K before we started Two Brothers and put it on hold to finish Two Brothers, as it was a smaller project.

Everyone who has completed work on Two Brothers is now working on Project Y2K… so that’s about a third of the AckkStudios Team.

Now that Two Brothers is nearing completion, we felt it was time to return to Project Y2K.

As for the title Project Y2K, we can tell you that the reason we’ve chosen this project name is because the game will begin January 1st 1999 at 12:02 AM…