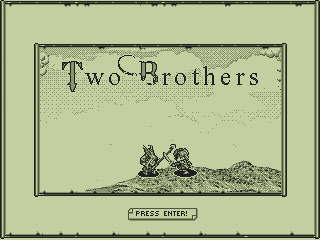 AckkStudios Game ‘Two Brothers’ Coming To The Wii U eShop!

On Thursday, October 25th, AckkStudios became official Wii U developers!  AckkStudios also officially announced, via NotEnoughShaders, that their recent Kickstarter project, a game called ‘Two Brothers’, will be releasing for the Wii U on the new console’s eShop!  AckkStudios is currently hoping to have Two Brothers ready for the Wii U eShop sometime next year.

Two Brothers originally started out as a Kickstarter project, much like Pure Nintendo Magazine, and ended up blowing their funding goal right out of the water!  The success that Two Brothers achieved on Kickstarter is one of the reasons that AckkStudios is able to bring Two Brothers to the Wii U.  You can see a trailer and screens for Two Brothers below.

“Two Brothers is an Action/Adventure/Role playing game created in the style of Game Boy games for Wii U, PC, Xbox 360, OSX, and Linux. The gameplay is similar to games like “Secret of Mana” and “The Legend of Zelda” in gameplay.  The game’s visuals are a throwback to the Game Boy era of games without strictly adhering to the limitations of the system as this game is developed for modern technology. The game will be in high definition.”

“You take on the role of Roy Guarder, a young inventor who begins to obsess with the idea of finding a new color on earth after a near death experience shows him an after life filled with color. Your brother, Bivare, who is also an inventor and explorer, soon takes on your obsession and you begin a quest.” 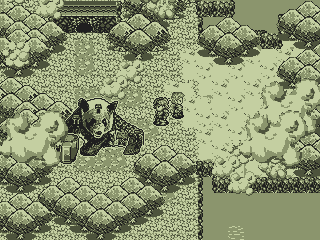 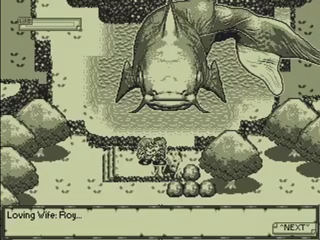 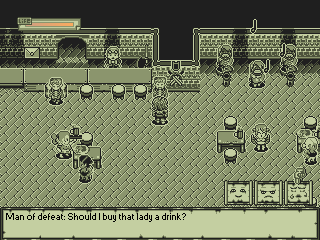 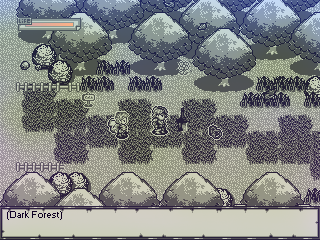 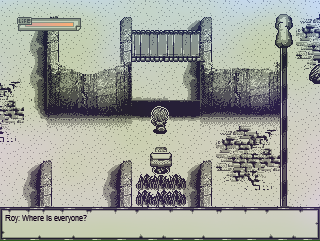 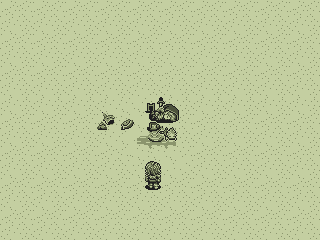 AckkStudios is currently developing a second game as well.  The second game is still very early on in development and does not yet have a name.  This new game is a modern 3D RPG and the Wii U is being strongly considered as a platform for this second game.  There have been no official announcements for the second game that AckkStudios is working on but the developer hopes to be able to reveal more about the game at PAX East, which will be held March 2013.  Emily Rogers, from NotEnoughShaders spoke with Brian Allanson, from AckkStudios, he said games like “Earthbound” and “The World Ends With You” have an influence on the 3D RPG’s visuals.

Thank you to ‘Fred’ for the tip!