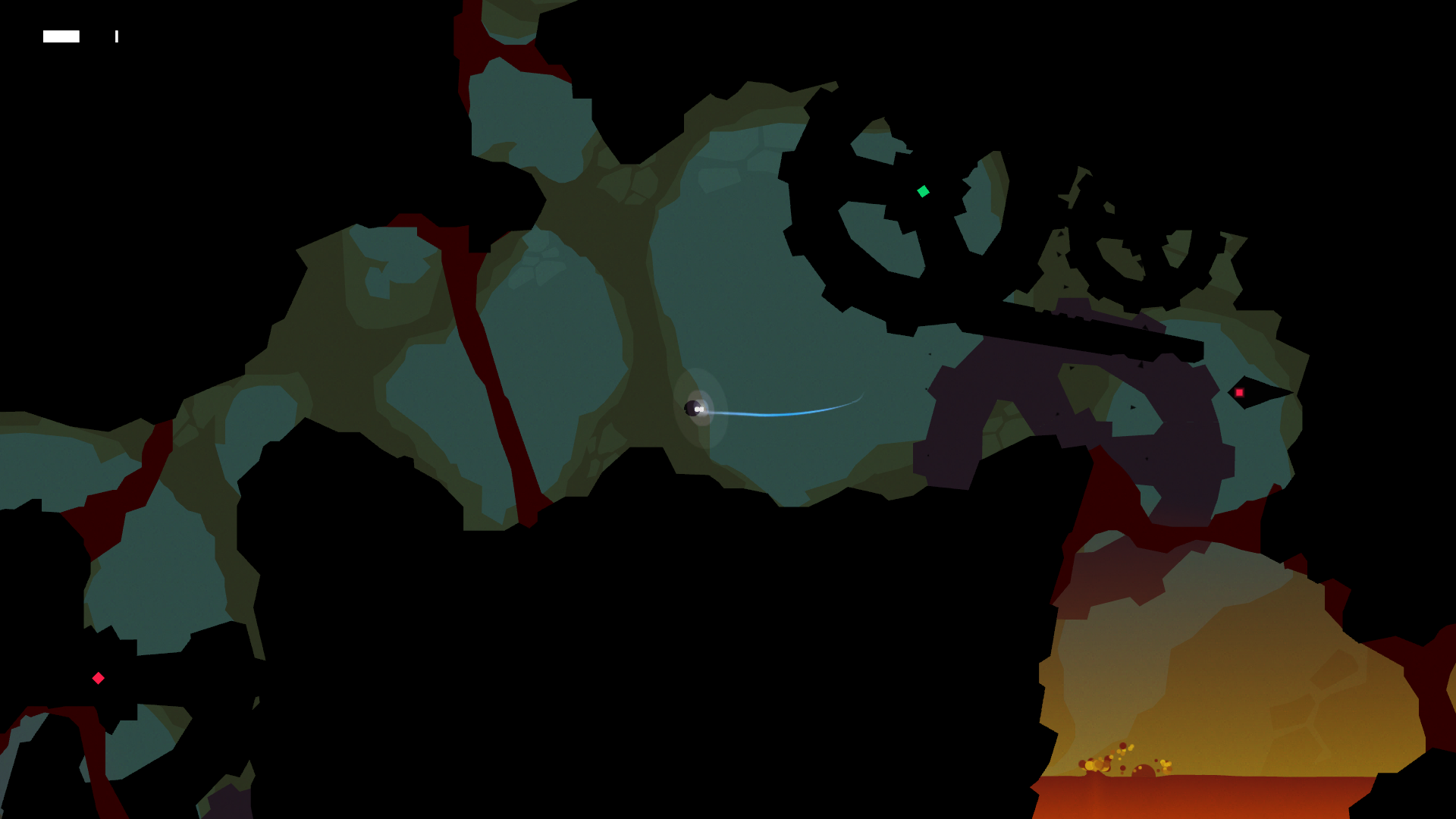 After teasing a game announcement earlier this week, MixedBag Games, an Italian game developer, announced their new title today which will be releasing on the Wii U.  The game, called forma.8, is an action adventure game where a small space exploration probe gets stranded on an alien planet and needs to find and recover a powerful energy source that lies beneath the surface of the alien planet.  From the trailer, which can be viewed above, the game’s styling looks similar to that of the recently released Knytt Underground but has some interesting twists within the game environment.  The full press release from MixedBag and some screenshots for forma.8 can be viewed below.  MixedBag Games will be showing more of forma.8 during EGX Rezzed 2014 in Birmingham from March 28-30.

After announcing Futuridium EP Deluxe for PlayStation Vita last week, italian indie studio MixedBag is proud to reveal that his long in the work action adventure forma.8 is coming to PlayStation 4, PlayStation Vita, Wii U, iOS, PC, Mac and Linux by the end of the year.

forma.8 is MixedBag’s own take on the classic metroidvania formula, a project started over two years ago as a little gameplay concept centered on an experimental control system for touch devices that evolved in an adventure of epic scale. It’s the kind of game that, as a two-person indie developer, anyone tells you ‘hey, don’t start with something big like this!’… err…

In a distant future, the small exploration probe forma.8 is stranded alone on the surface of an alien planet. He got parted away from his companions by an accidental event and has a life or death mission to accomplish: he needs to find and recover a powerful energy source deep under the surface before it’s too late. Ancient civilisations, great perils and dystopian visions awaits him, and not everything is as it seems…

Floating gracefully in mid air, with a control system that aims to give the player a true sense of flying, our little hero forma.8 starts with no powers, no weapons and no hints of what to do and where to go: it’s up to the player to explore the planet, deal with its often hostile inhabitants, and slowly uncover the story.   There’s no verbal communication in the game, everything is conveyed to the player only with images and sounds.

A unique mix of hand drawn vector graphics and 3d elements brings the world of forma.8 to life with a clean and vibrant look, while the fully physics based interaction with the environment and the planet weird fauna offers unexpected twists to the gameplay.

forma.8 will be playable at the EGX Rezzed (http://www.egxrezzed.net) in Birmingham, march 28-30, as part of the Leftfield Collection.

A Steam Greenlight for forma.8 is now online:

Mauro Fanelli, confounder of MixedBag: “I’m so excited to finally reveal forma.8 for consoles, mobile, tablets and computers. I think it’s amazing that the first game announced for a next-generation console from an italian team is an indie project made by an indie team. It wouldn’t have been possible just a few years ago. A massive thanks to Sony and Nintendo for the support, and to Unity for making it possible”.

About MixedBag: MixedBag is a totally indipendent, two person, self funded studio based in Turin, Italy. MixedBag was founded in 2013 by the ex-videogame journalist Mauro Fanelli and the graphic designer Andrea Gellato. After working together for more than a year in their spare time, they decided it was the right move to go indie and work full time on their games. MixedBag released Futuridium EP for PC/Mac and iOS in 2013 and is now working on Futuridium EP Deluxe for PlayStation Vita and forma.8 for PlayStation 4, PlayStation Vita, Wii U, iOS, PC, Mac, Linux.