ACTIVISION PUBLISHING’S RAPALA: WE FISH, A NEW SPECIES OF FISHING GAME, IS NOW OUT FOR Wii 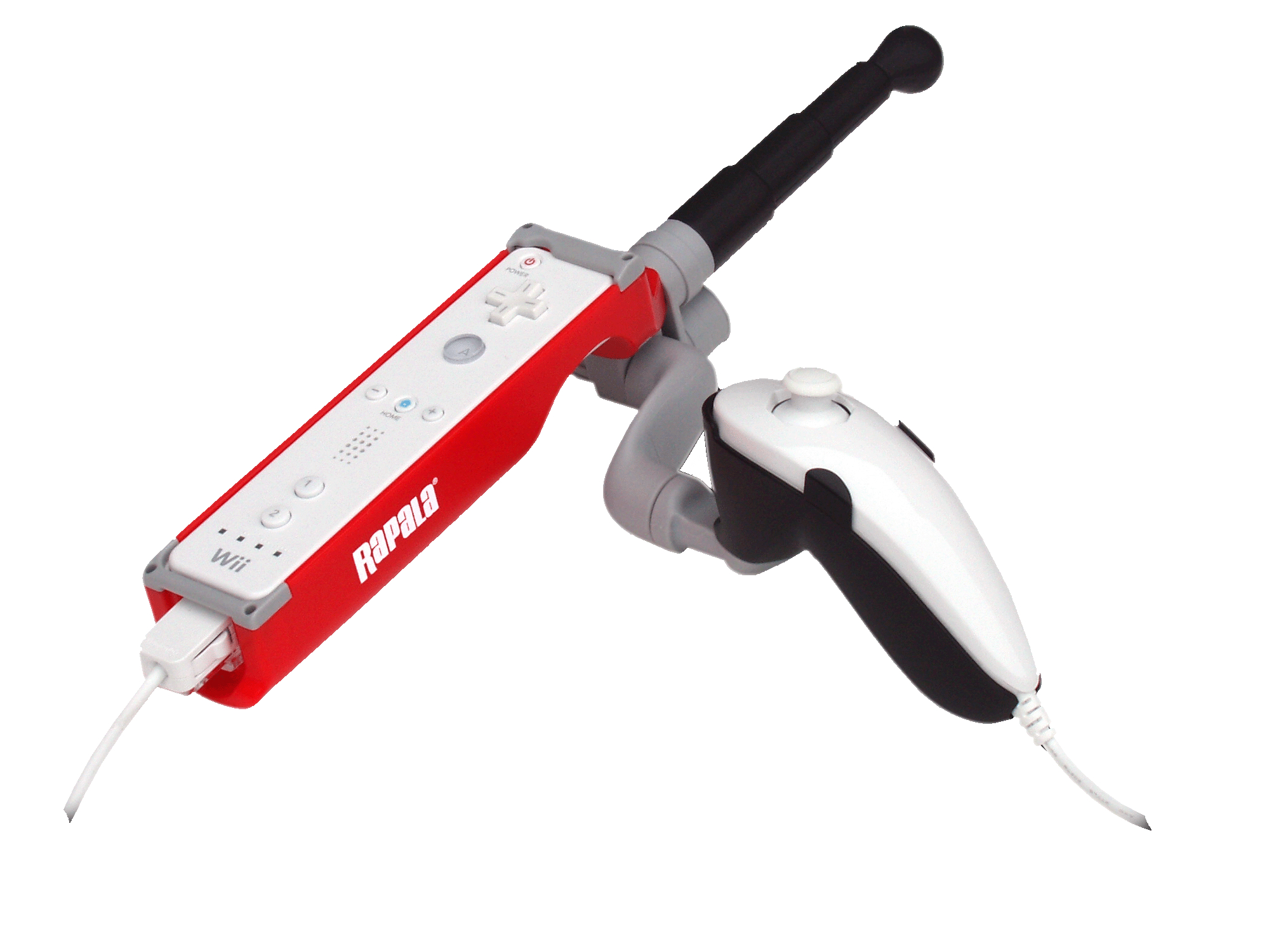 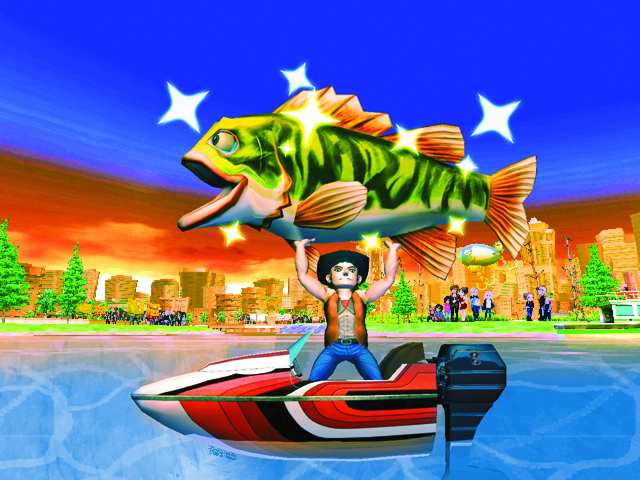 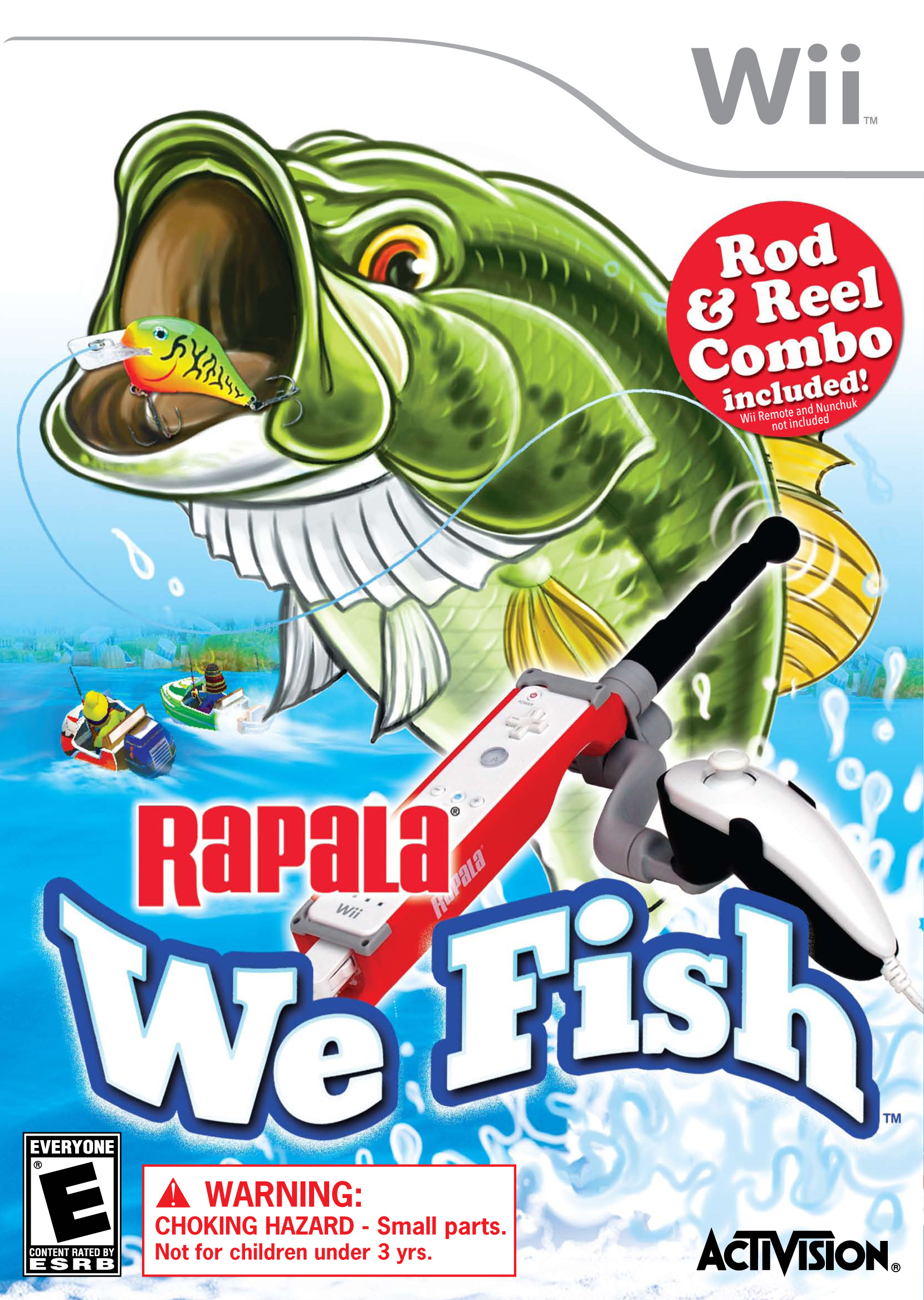 SANTA MONICA, CA – September 29, 2009 – Activision Publishing, Inc. (Nasdaq: ATVI) has announced its brand new entry in its Rapala fishing franchise, Rapala®: We Fish™, is now out for Wii™. This is the first fishing title developed specifically for Wii™ and the focus is on arcade style laugh-out-loud fun. The game comes packaged with the Rapala fishing rod and reel peripheral, letting players of all ages cast it, crank it, and set the hook.

Players travel to eight locations around the world to compete in 24 tournaments, and its one laugh after another as you race each other to catch fish that are natural-born comedians. When they land one, the game goes from fishing to bumper boats, featuring turbo speed boosts and power-ups as your “friends” try to knock the fish out of your boat before you get to the safe harbor.

It makes no difference if you are an angler or a gamer – Rapala®: We Fish™ offers “pick up and play” fun for anyone and plenty of depth as you improve. Build up your skills with the Rapala rod and reel peripheral and reel in 50 wacky fish species, including enormous Legendary Lunkers. There are five different game modes, including 4-player head-to-head battles and multiplayer modes. You can choose to play as one of five hilarious characters, or even as your favorite Mii™.

“We are proud to release such a creative, side-splitting game in a genre ripe for fresh ideas,” said David Oxford, Activision Publishing. “Families are going to have an amazing time getting together to play Rapala: We Fish.”

Rapala: We Fish is out now for Wii™ for $39.99 and includes game and Rapala fishing rod and reel peripheral.